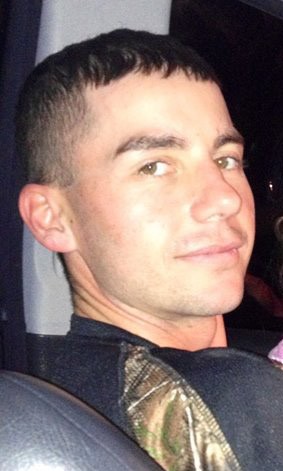 Jourdanton resident Christopher Ryan Harrell’s body was indentified by the medical examiner’s office after being found dead on private property off of CR669 (Rancho Grande Rd.) in between Devine and Natalia.

Medina County Sheriff’s Office is investigating it as a murder.

Harrell’s body was found on November 10 and could have been there over a week.

There are persons of interest but no arrests have been made at this time.