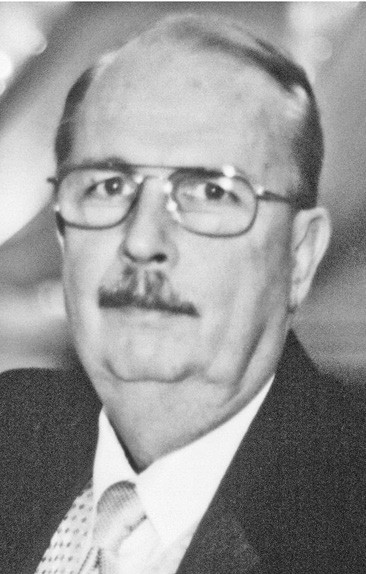 Jerry Wayne Mills, age 66 of Pleasanton, died Feb. 27, 2015 in Leander, Texas. He was born in Orange, Texas on Mar. 12, 1948 to Ireland and Doris Mills. Jerry graduated from A. C. Jones High School in Beeville in 1966. He then graduated from Mile High Court Reporting School in Denver, Colorado. Upon returning home he joined the Army National Guard Unit in Alice, Texas, then transferred to the 90th Army Reserve Command in San Antonio. His distinguished career as a court reporter began in 1970 with Dorsey and Associates. In 1975, he became a partner in the firm, and it became known as Dorsey and Mills Court Reporters. He retired in 1998 and briefly worked for the state as a corrections officer with TDCJ in Beeville and Hondo. Then Jerry discovered he had a true gift for working with young adults at the Pleasanton Junior High School as Redirector. He finally retired in 2012 to spend quality time with his family and grandchildren. Jerry had an amazing knowledge of wartime history. He loved working crossword puzzles, reading war novels, and making trips to the hill country and coast. And of course, he loved watching the Spurs, and Longhorn football. His three trips to the Rose Bowl are memorable events that his family will always treasure. In 1969, he met the love of his life and best friend, Deborah Kay Hopkins. They were married for 44 1/2 years. Jerry and Deborah were blessed with two children, Tara Ann and Jerry Wayne, Jr. Jerry often boasted of being a 6th generation Texan, and was a proud Texan, husband, father and grandfather.

Jerry was preceded in death by his parents, Ireland and Doris Mills, and his in-laws, Orville Eugene “Buzz” Hopkins and Edith Hopkins.

In lieu of flowers, the family asks that donations be made to the American Cancer Society, the St. Andrew Catholic Church Building Fund, or the South Texas Childrens Home Ministry.