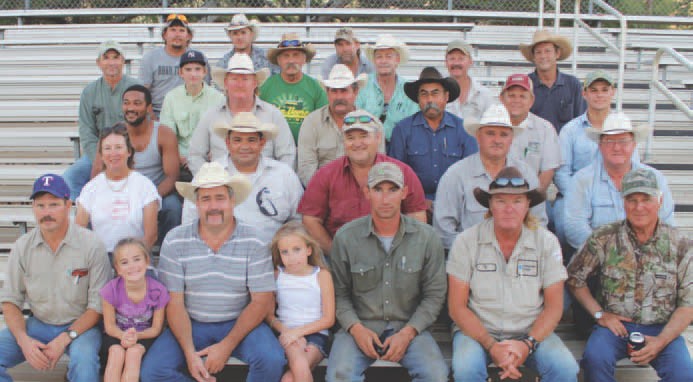 It’s time to grab your boots and hats and attend the Pleasanton Young Farmers Cowboy of the Year Rodeo and Festival.

Festival? Yes, the Young Farmers have added more events to the two-day rodeo.

Of course there will be dances after the rodeos both nights.

And the cowboys and cowgirls in the Brush Country will not want to miss the announcements of the Atascosa Working Cowboy of the Year and inductees into South Texas Cowboy Hall of Fame. They are expanding the fun to Saturday afternoon with a barbecue cookoff, a washer tournament and chicken roping.

They will also be featuring a special demonstration by the Rosas de Castilla Escaramuza- precision horseback riding by ladies in frilly full-skirted attire.

The Cowboy of the Year and inductee(s) into the South Texas Cowboy Hall of Fame will be announced at 7:30 p.m. on Friday, August 17. Rodeos begin at 8 p.m. both nights.

After the rodeo, the naming of the Working Cowboy of the Year and inducting the newest members into the South Texas Cowboy Hall of Fame, there will be a dance featuring the Rocky King Band.

At an early age, band frontman Rocky was exposed to the music of the legendary Hoyle Nix and his West Texas Cowboys. Rocky’s parents took him along to dances at The Stampede in Big Spring, where his love for the fiddle and country and western swing music was born. He was lucky to witness some of the finest dance music ever!

On his fifth birthday, his parents bought him a fiddle and took him to Jody Nix for his first lessons, where the “fire” was lit that still drives him today. In his teenage years, Rocky learned easy tunes by ear, and realized he wanted to be a serious fiddle player. He received several scholarships to South Plains College including the Tiny Moore Memorial scholarship, a huge honor for Rocky. During his college years he took lessons from Ricky Boen and Ricky Turpin.

He is appreciative of the people who have allowed him to play, and further his knowledge of real country music and western swing, including: Jake Hooker, Justin Trevino, Darrell McCall, Tony Booth, Fiddlin’ Frenchie Burke, Curtis Potter, Tommy Hooker, and many other great musicians.

While the barbecue cook off, washer tournaments and chicken roping is going on during Saturday afternoon, there will also be music by the Bracken Hale Band.

He will perform at 4 p.m. at the rodeo grounds on Saturday, August 18. www.brackenhale.com

The opening act after the rodeo on Saturday will be Camille Sanders.

Sanders started playing the piano with her grandfather at the age of three, and at age 9 she started playing the fiddle. During this time Camille and her grandfather, Howard Yeargan, started playing Gospel shows together around South Texas. When Camille turned 13 she started singing as a solo artist. Camille taught herself the guitar at 13 when she was asked to open for Gary P. Nunn at the House Pasture in Concan. She purchased the guitar and taught herself to play in less than a month. Camille plays the piano, fiddle, guitar, mandolin, ukulele, and is teaching herself the cello.

Camille has played for Gov. Dolph Briscoe, sung with Randy Rogers, Kyle Park, Cory Morrow, and many more. Camille has opened for Pat Green, The Bellamy Brothers, Joe Nichols, Tanya Tucker, Randy Rogers, and Barbara Fairchild to name a few. She has performed at multiple Opry shows around Texas, in Vail Colorado and at various singer/songwriter rounds in Nashville.

Camille played last year at the San Antonio Stockshow and Rodeo. This is when the band was born! The Camille Sanders Band performed on the Bud Lite Stage at the AT&T center. She played the Cowboy Church at the stock show with Ronnie Huckaby. Ronnie is George Strait’s keyboard player and leader of the Ace in The Hole Band. Ronnie and Camille have become close friends and he was a special guest at her CD release party on October 7th of last year. Ronnie is also the keyboard player and co-producer on her first EP.

Camille’s EP is available at any live show, on iTunes, or cdbaby.com.

Pleasanton native and troubadour Rodney Hayden will headline Saturday night’s dance. The talented songwriter and singer began playing music at the age of 14 and hit the dancehall circuit just after his high school graduation.

His debut album The Real Thing, produced by Tony Brown and Rich Brotherton, was released in 2002. Not only was it released on Robert Earl Keen’s record label, he also toured with him all over the USA.

He moved to Austin in 2003 and signed a record deal with Koch Records and for a short time was label mates with a few more of his heroes, including Dwight Yoakam and Ray Price as well as REK. That year his second album was released titled Living The Good Life.

In 2004 he signed a publishing deal and found him moving to Nashville where he wrote songs during the week and continued touring and playing shows on the weekends, literally making fans and friends one person at a time along the way.

He married his wife Shenna in 2006 and soon thereafter they moved back to Texas where he started his own record label, Palomino Records, and released his third album titled Down The Road followed by the albums 12 Ounce World, Tavern Of Poets, Rodney Hayden (a self titled album of traditional cowboy songs) and now, Live From The Phoenix Saloon.

Rodney will take the stage after the opening act of Camille Sanders. www.rodneyhayden.com

The key sponsors for the music this year are Manning Safety Services, Inc. and Glazer Distributing.

Manning Safety Services, Inc. has also stepped in to sponsor the Bronc Riding Saddle. They are also giving away free CD’s of Camille Sanders to all the kids. The Cowboy of the Year saddle is once again sponsored by Atascosa Livestock Exchange.

Rodeo events for the festival will be as follows:

As with any festival, there will also be lots of vendors selling their western style crafts.

Tickets are available at Paisley’s Boutique, 307 2nd St. and Three Sisters, 217 N. Main, both in Pleasanton. 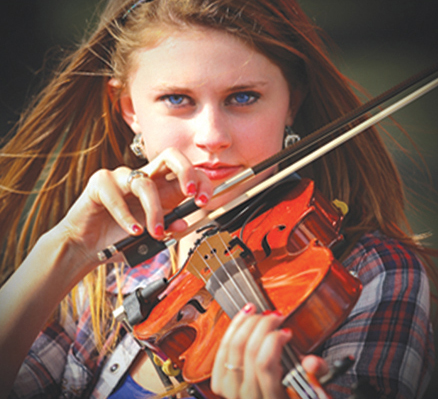 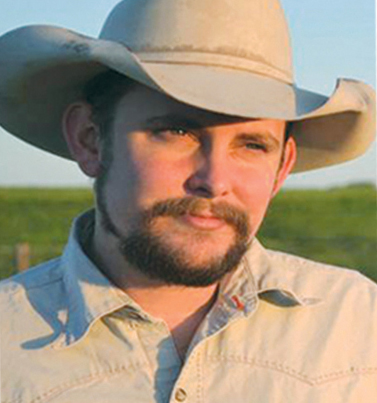