Injury to child upgraded to murder for Juarez 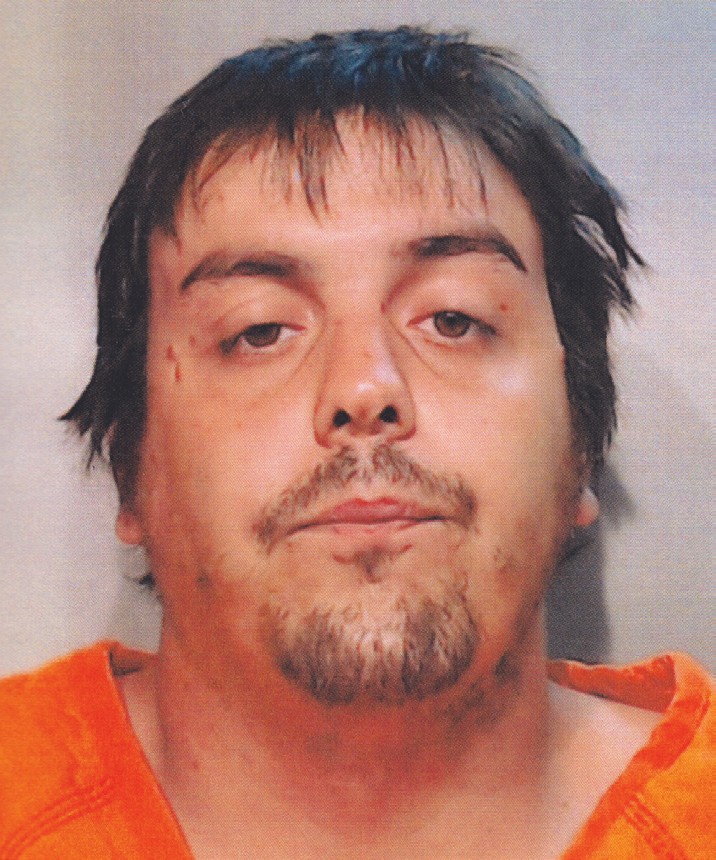 Last week, 26-year-old Jose Anthony Juarez Jr. of Pleasanton was arrested, and charged with Injury to a Child with a serious bodily injury, a first degree felony.

Atascosa County Sheriff’s investigators have upgraded the charges on Juarez, regarding the injuries he caused to his three-month-old son on Sunday.

As a result of these injuries the child passed away last Wednesday, August 19.

Juarez has now been charged with Capital Murder of a Child under 10 years of age. Bond has been set at one million dollars by Justice of the Peace Jackie Bodden.

The incident occurred on August 16 about three miles northwest of Pleasanton.