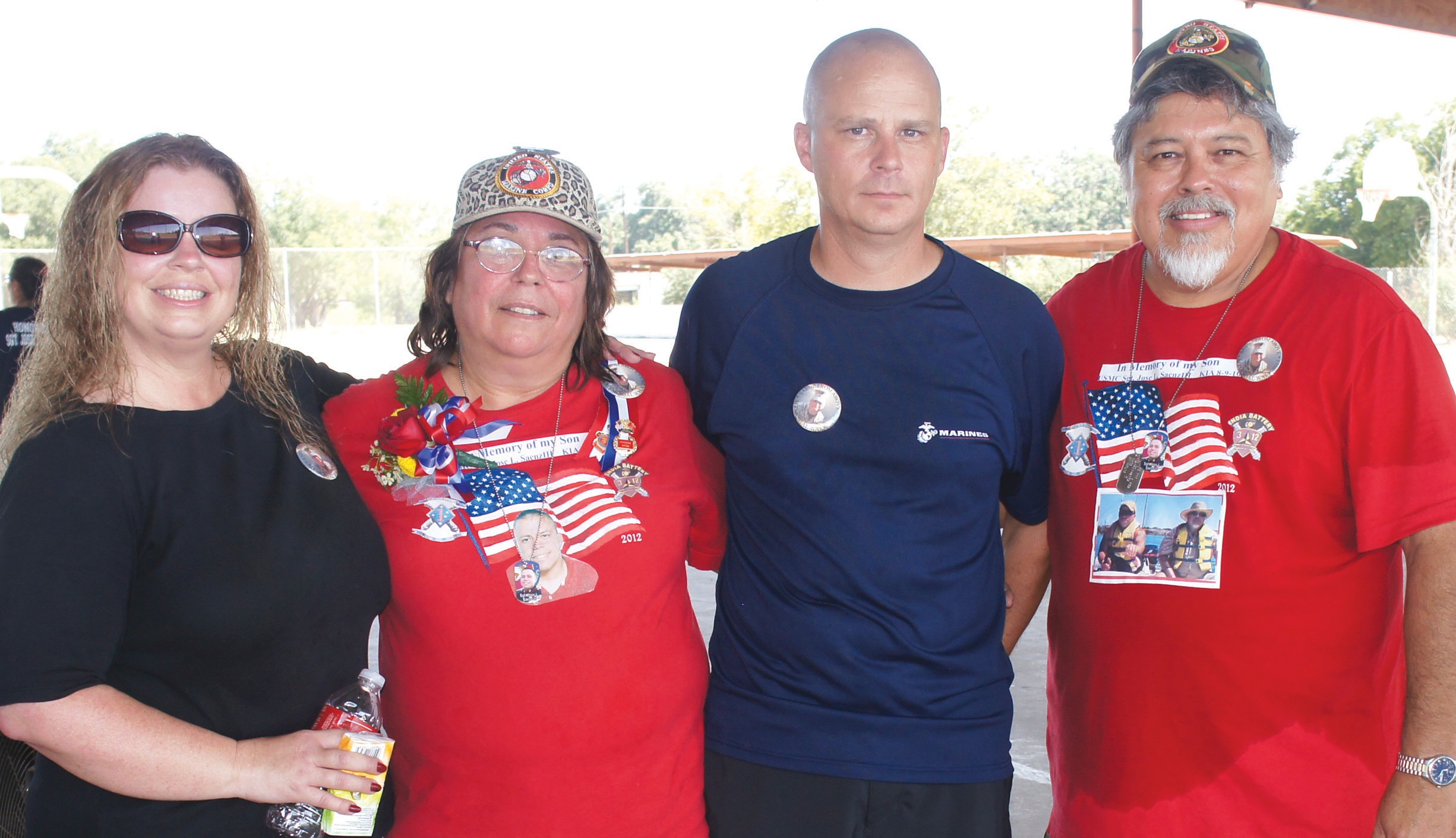 Among those attending the Memorial Walk for Saenz were: Lisa Phenice, Leonor Saenz, Adam Phenice and Jose Luis Saenz Jr.

Yellow balloons dotted the skyline, as the Memorial Walk for Jose Luis “Joey” Saenz III drew to a close. Saturday, Aug. 10, marked the third year his family has held the event.

Saenz lost his life during Operation Enduring Freedom, on Aug. 9, 2010, in Afghanistan. Saenz was a 1999 graduate of Pleasanton High School.

The Guadalupanas from Sacred Heart Catholic Church in Cotulla led the walk at the Atascosa River Park in Pleasanton. Joey’s mother, Leonor Saenz and Christy Heritage-Saenz, his widow, said the walk provides a way for Joey’s immediate family members, Marine families and friends to come together and keep his memory alive.

Saenz loved to exercise and was dedicated to physical training and staying fit. He enjoyed jogging from his parent’s house on Dugosh Road (on the outskirts of Pleasanton), to the River Park.

Many at the walk donned red shirts. A memory book contained personal messages, many from those who served with Saenz.

“His can do attitude and fearless mentality left an impression on his Marines and the entire unit. Even after his untimely death, his squad, although saddened by the loss of their leader, continued to thrive and excel throughout the deployment, because of the principles that Sgt. Saenz left with them. And this is the true test of a man’s legacy; how he is remembered even after his death.”

Sgt. Adam Skidmore shared a funny memory about Saenz “making the darkest coffee anyone had ever seen and then sipping on it and saying, ‘Mmm. Good stuff,’ over and over again. He is missed and was a good friend. My heart goes out to his entire family.”

Wrote Cpl. Sam Garcia, “I remember Sgt. Saenz as always being on top of everything and never complaining. He was always positive.” He added that everyone always looked up to Saenz and respected him.

Although the event was an emotional one, it was a great opportunity to remember a young man who gave the ultimate sacrifice. 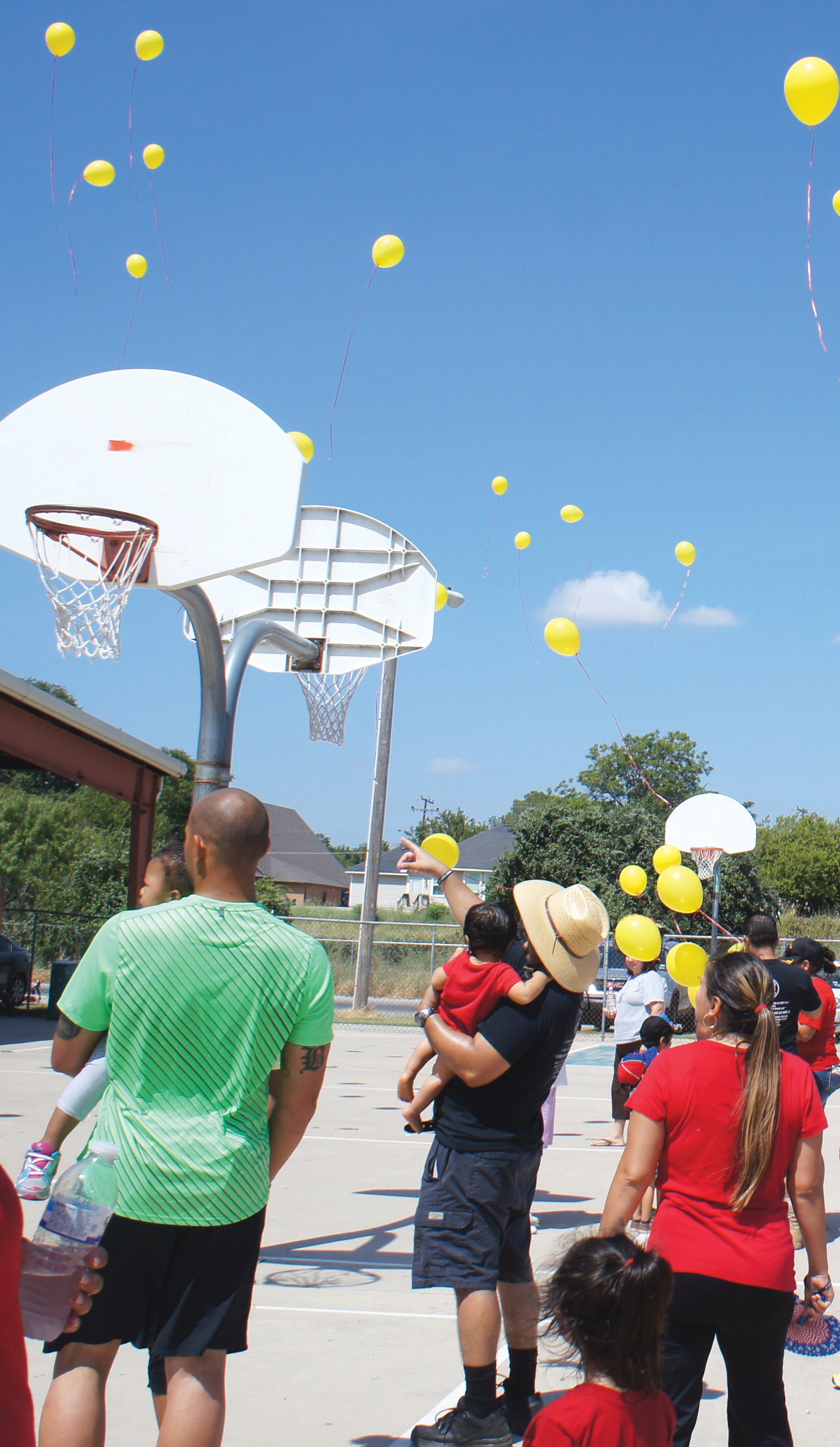 The crowd watches as the yellow balloons float away. 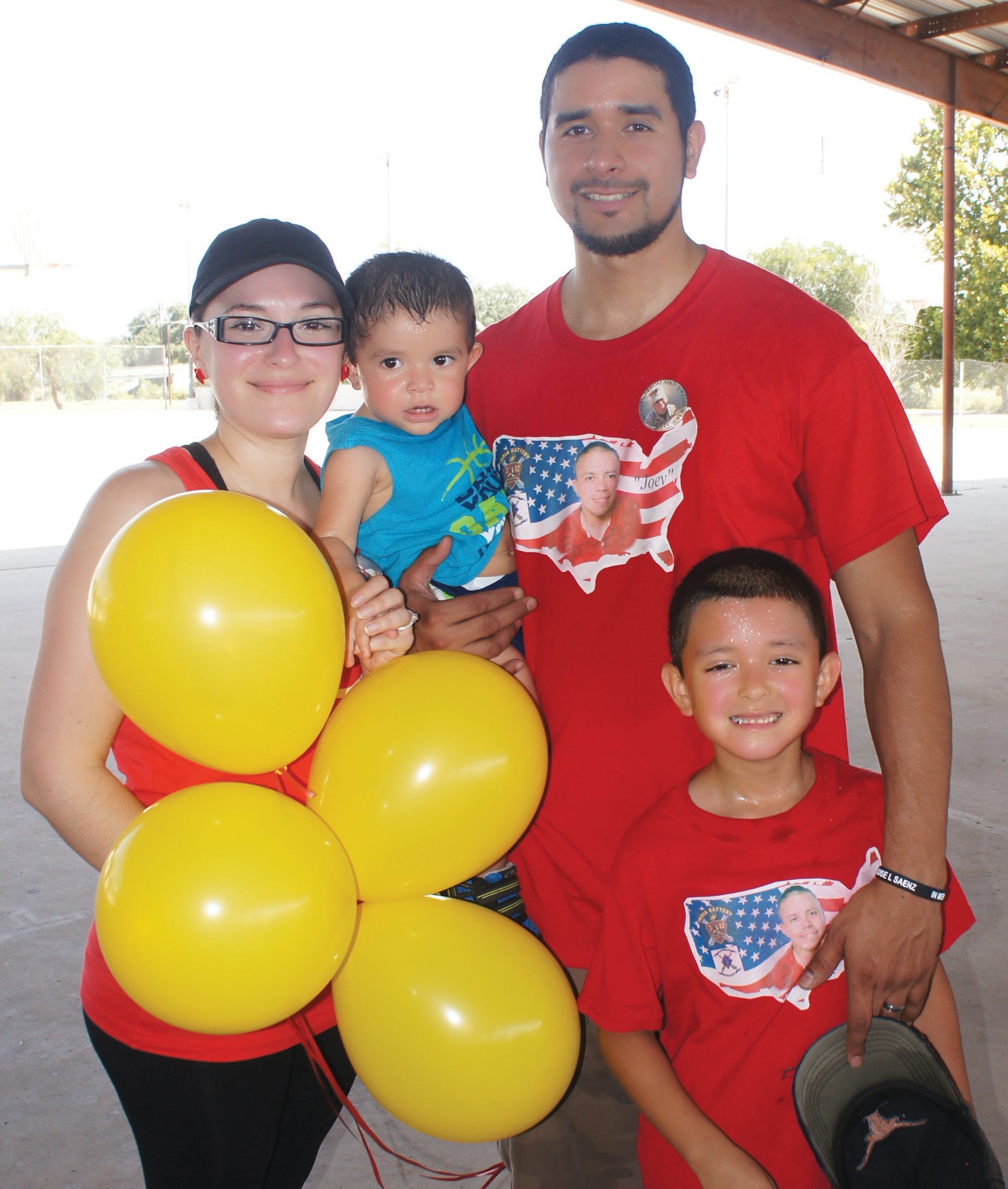 Preparing for the balloon release: Ruby Garcia Heritage and her husband Jr. Heritage with their children, Cody (in blue) and Jayden. 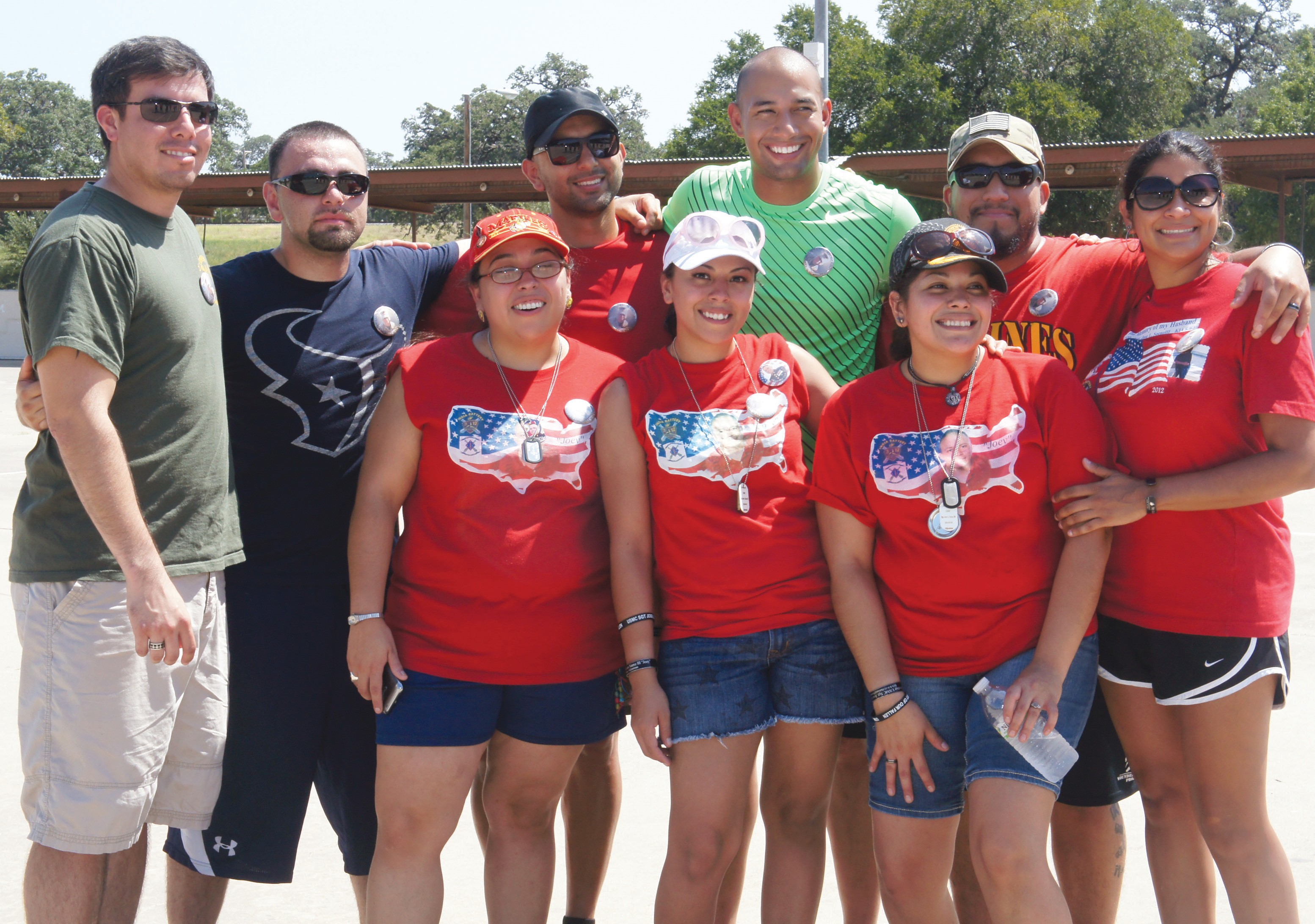 Photos of Saenz and his family were on display, along with a photo of Staff Sgt. Clinton T. Newman. He also lost his life whlie serving our country, on Feb. 13, 2006. 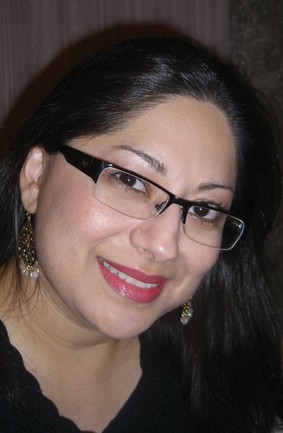