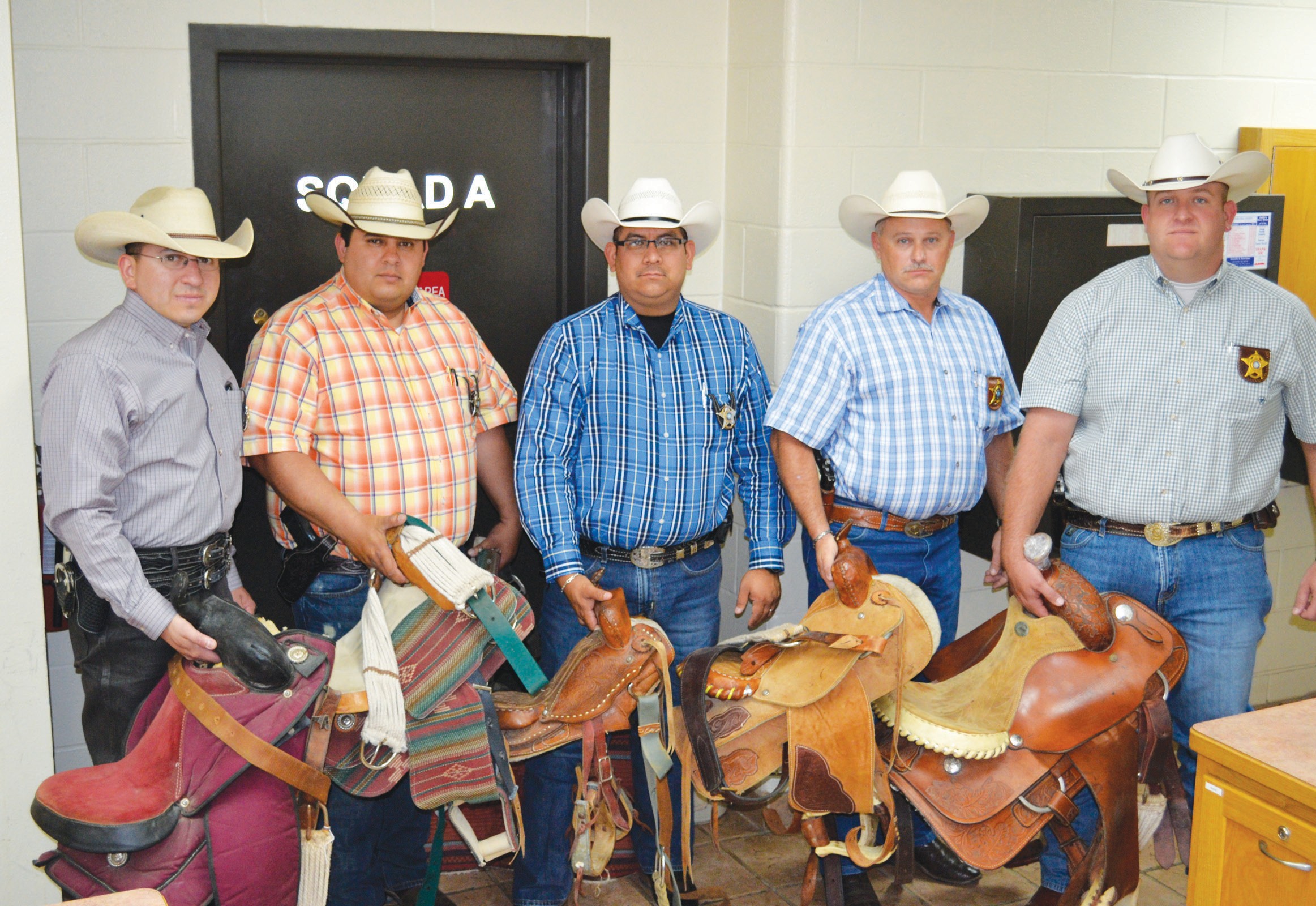 The Atascosa County Sheriff’s Office Criminal Investigation Division recovered over $1,700 in property last week that had been stolen in a burglary in May in the Verdi area. Deputy Chris Neely was called to the 3900 block of FM 1784 for a burglary of a building report. Deputy Neely learned that someone had entered a barn and had allegedly stolen six saddles and 10 saddle blankets from their tack room. Lieutenant Inv. Wayne Stratton was assigned to the case. Lt. Stratton and Deputy Neely developed a suspect. Sheriff David Soward stated that Lt. Stratton was able to determine that the suspect, identified as Pablo Galindo Jr., 19, 608 North Lafayette, Presidio, Texas, had pawned several saddles. Lt. Stratton located and recovered the saddles from area pawn shops in Pleasanton. Sgt. Inv. Max Peralta assisted Sgt. Stratton in the investigation.

The total value of items stolen in the burglary was $2,200.00. Galindo was arrested on a Felony Theft warrant by the Pleasanton Police Department. Lt. Stratton filed charges on Galindo for burglary of a building. Bond on Galindo was set at $10,000 on the burglary charge by Justice of the Peace Orlando Carrasco.

Sheriff Soward said that Galindo remains in the Atascosa County Jail in lieu of bond.