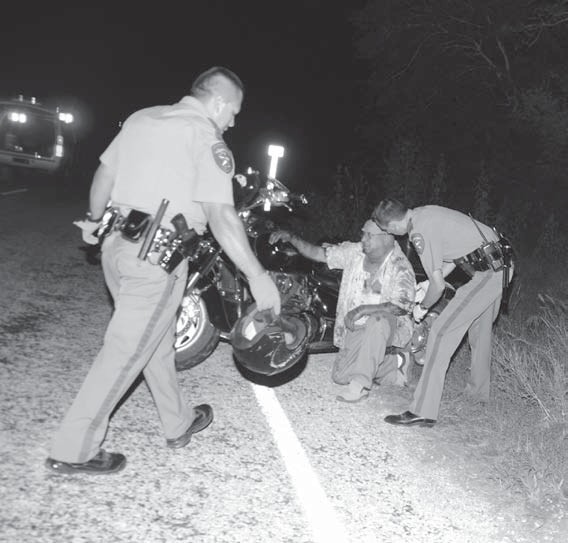 Narciso Castillo, 73, and his passenger Esperansa Tovar, 68, were injured after the Suzuki trike motorcycle they were on collided into three small hogs.

Castillo was driving south when wild hogs appeared on the road. Both Castillo and Tovar were thrown and suffered injuries. They were AirLifed to University Hospital. Trooper Eder Valera was the investigating officer with Trooper Bobby Bratten assisting.