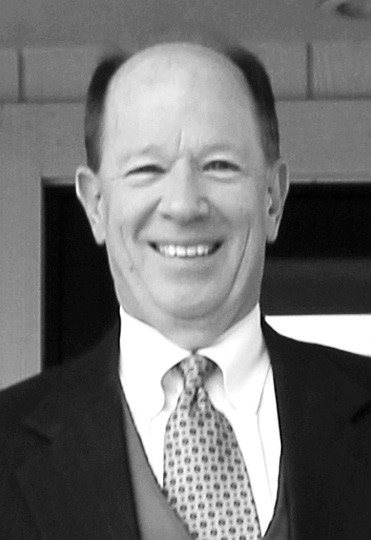 First National Bank has opened an office in Pleasanton and announced that Wake K. Hodgin has been name president of the location.

Hodgin has nearly 35 years of experience in all aspects of banking. He began his career in 1978 as a National Bank Examiner for the Office of the Controller of the Currency. His banking career later led him to the NBC (National Bank of Commerce, San Antonio) for five years and then on to Victoria Bank & Trust for 12 years. For the past 10 years, Hodgin has served as Banking Center President for the State Bank/Prosperity Bank, both in Pleasanton.

After attending McMullen County High School, Wade enrolled at Texas A&M University, where he earned a Bachelor of Business Administration in Business Management and a Master’s Degree in Agricultural Economics.

First National Bank is a community bank established in 1934. Today, the $242 million asset bank serves from its offices in George West, Three Rivers, Floresville, San Antonio and Pleasanton. Hodgin is looking forward to greeting his many friends and former customers at his new office at 1047 West Oaklawn, Pleasanton.