Got The Tassel With No Hassle 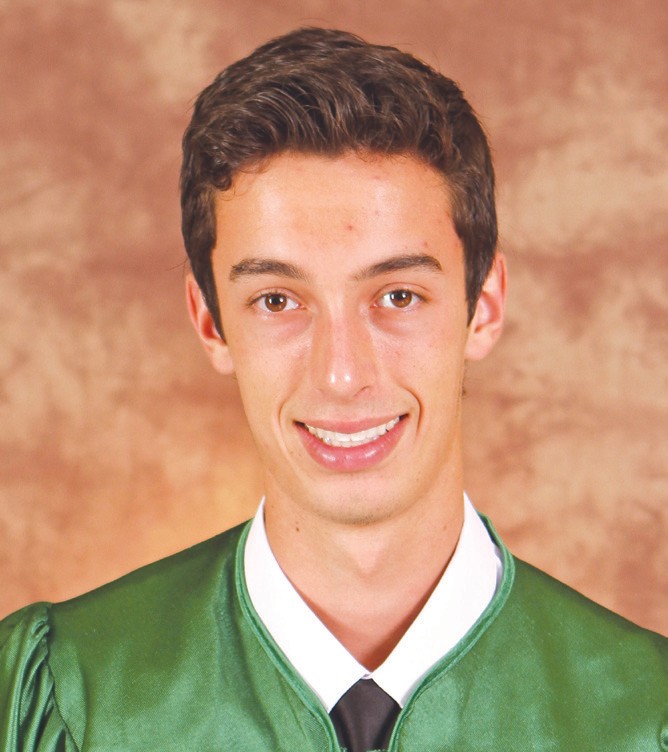 As area graduates cross their respective stages the next two weekends, they also will be crossing over into another stage in life.

These young adults will be heading to higher learning institutions, the military or entering the workforce. The past 12 years have prepared them for this next step.

Included in this week’s edition is the special Graduation Section filled with photos of seniors from Pleasanton, Jourdanton, Poteet, Charlotte and McMullen County high schools plus congratulatory advertisements. Class photos and honor graduates are also included in this issue with more family greeting ads as well.

Congratulations to all of the graduates and good luck in all you do.

Each school has named their Honor Graduates – either Top Ten, Top Ten Percent or the Principal’s Honor Grads – as well as their Valedictorians and Salutatorians. Their bios follow:

Conner Ertel is this year’s Pleasanton High School valedictorian. He was born October 29, 1995 to Chuck and Linda Ertel. He has resided and attended school in Pleasanton his entire life.

He has been a member of the Leo Club since 2009 performing volunteer work and fundraising activities and is an active member of St. Luke’s Catholic Church in Loire.

Jovinna Villarreal is Salutatorian for the Pleasanton High School Class of 2014. She is the daughter of Leandro Villarreal and Jennifer Villarreal.

Jovinna has been a straight “A” student throughout her years of education and has maintained a record of perfect attendance. She has received recognition during all four years of high school for her outstanding academic achievements and noble character.

She will be attending Sam Houston State University where she will pursue a Bachelors degree in Biology and then work towards a Master’s degree in Forensic Science. Her goal is to be employed through a federal agency and become the best Forensic Scientist as she solves difficult criminal cases.

Pleasanton’s honor graduates are chosen by the principal and include the top ten percent as well as other students. They are:

Amanda Lanier, Jourdanton High School Valedictorian, is the daughter of John and Stephanie Lanier. Throughout her four years of high school, she has been active in many different organizations and extracurricular activities.

Amanda has been President of the Jourdanton FFA chapter for two years, and is currently serving as an Area X officer. She competed in various LDE and CDE events, qualifying for and placing at state many times.

Amanda is a four-year varsity tennis player, CHIEF yearbook editor, UIL academics regional and state qualifier, student council Vice President, NHS member, and a member of Company J theatre. She participates in the Somerset Baptist Church youth group and serves as a Children’s Church and VBS volunteer. Amanda values giving back, and has served her community through Angel Tree, food drives, SALE tour guiding, and other activities. She has also participated in the Texas Brigades conservation leadership program since her Freshman year and has served the program as a group leader several times.

She will be attending Texas A&M University next fall and is majoring in genetics. She has received scholarships including the Texas A&M National Merit recognition award, President’s Endowed Scholarship, Opportunity Award Scholarship, National FFA DuPont Scholarship, SALE Scholarship, and others, which she will use to pursue a career as either an oncologist or genetic researcher.

Jourdanton High School’s Salutatorian is Cody Chambers. He is the son of Kay Chambers and Darrell Chambers.

Cody participated in multiple activities throughout his high school career including Band, Theater, UIL, Tennis, Winterguard, Yearbook, Student Council, Class Officer, FFA, and BPA. He is currently the president of Student Council and his class as well as the Brass Captain of the Mighty Indian Band while playing the tuba and Stage Manager of Company J, the school’s One Act Play group.

He has succeeded in various activities. Cody achieved fifth chair on the tuba in the ATSSB All- State band. In Theater, he has made Area twice with Company J and received two All-Star Crew awards. He was also chosen as Mr. JHS at Prom this year.

This fall, he will attend Texas A&M University where he will major in Chemical Engineering.

Cody has received the Jesse L. Easterwood Scholarship and the Sul Ross/ Corps Scholarship from the university along with the Texas A&M Club and the Security State Bank scholarships.

Moreno is the 2014 Poteet High School Valedictorian. She has participated in various extracurricular school activities including the Culinary Club, the National Honor Society, Health Occupation Student of America and Family, Career and Community Leaders of America, where she served as president.

Many of the activities she participated with the Culinary Club were school board dinners, awards night dinner, bake sales, catering for prom and many others. She also helped with blood drives with NHS, raised money for Heifer International with CCLA and participated in various events in UIL.

Xzavier Cheyanne Reyes is the Poteet High School Salutatorian of the 2014 graduating class. He was the vice president of the National Honor Society and Poteet Interact Club and helped the community in various ways. He will be receiving the Red Cord for donating blood and will graduate with 24 college credit hours. He has helped collect canned food and money for various charities throughout his high school years.

He aims to attain a computer science degree from Texas State University. “Since life doesn’t always go as planned, I plan to be a chef or photographer as a back-up,” said Xzavier. He shares his favorite quote “I confess that I have been blind as a mole, but it is better to learn wisdom late than never to learn it at all.” – Sherlock Holmes, The Man with the Twisted Lip.

Jayti Wilson is the Valedictorian of Charlotte High School’s graduating Class of 2014. She was born November 13, 1995 to Mark and Jenci Wilson and has resided in Charlotte her entire life.

Jayti was active in many extracurricular activities throughout high school including softball, volleyball, track, and cheerleading; also holding offices in the National Honor Society, Spanish Club, Prom Committee, Student Council, and FFA. She has also been class president throughout her high school years.

Jayti has also participated in communal and global volunteer work through mission trips, Vacation Bible School, Mini Cheer Camps and as a counselor for her church’s children’s summer camp.

Jayti will attend the University of Mary Hardin Baylor in the fall to pursue a Bachelor’s degree in Education. She plans on becoming an elementary teacher after obtaining her degree.

Salutatorian of Charlotte High School Class of 2014 is Anacruz Duran. She was born on May 3, 1996, to Javier and Minerva Duran. She has lived and attended school in Charlotte her entire life.

Anacruz was involved in many activities in high school including being a member of the National Honor Society, Spanish Club, and the Prom Committee. She served as vicepresident of her class for four years.

Sarah was active in school competing in FFA and plans on attending Texas A&M University to study Computer Science with aspirations on creating interactive programs for Disney.

One of the greatest lessons she learned is that regret is a powerful thing. She advises “make sure you don’t have it.”

She is the daughter of Odis White and Lisa White.

Joaquin was active in the FFA program and won Reserve Champion at the Houston Ag and Mechanics show.

He plans on attending Texas A&M University in College Station.

He is the son of Mr. and Mrs. Isaac (Rosalinda) Cavazos. 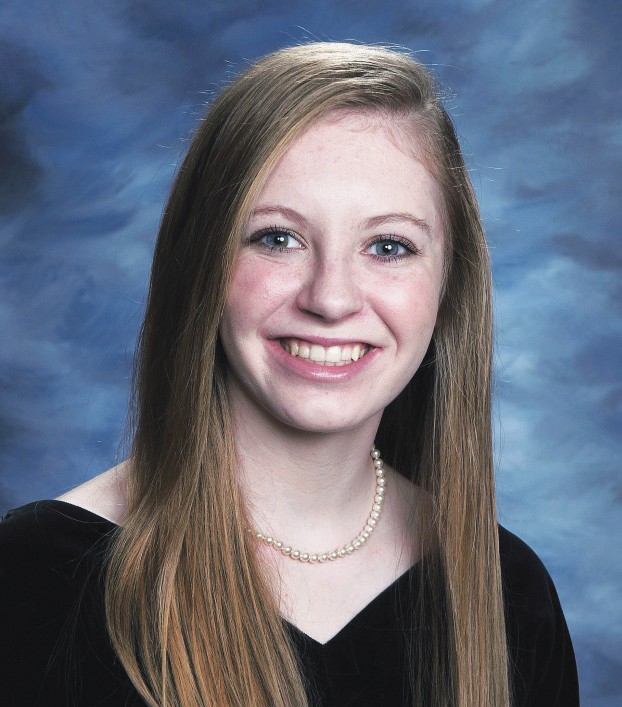 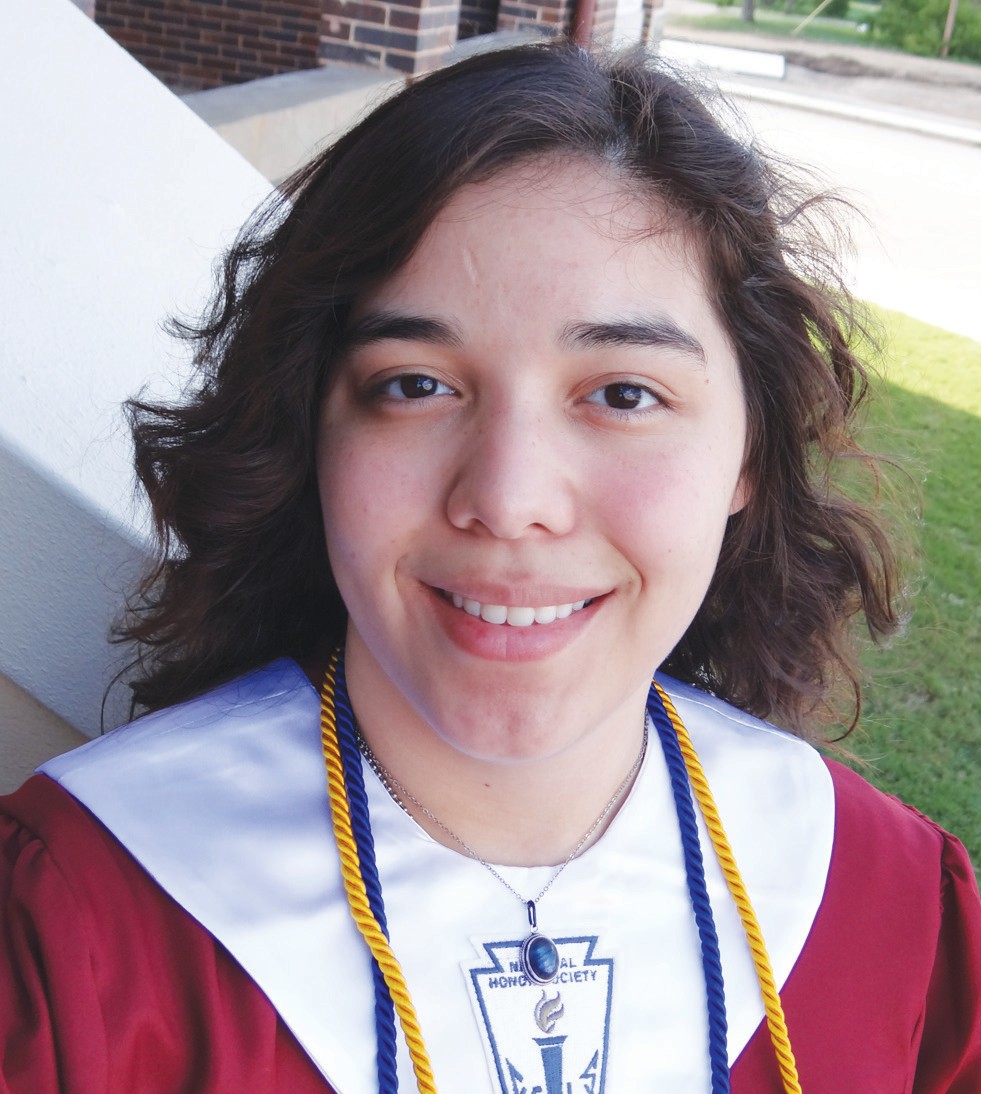 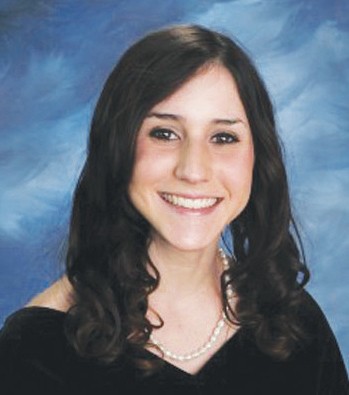 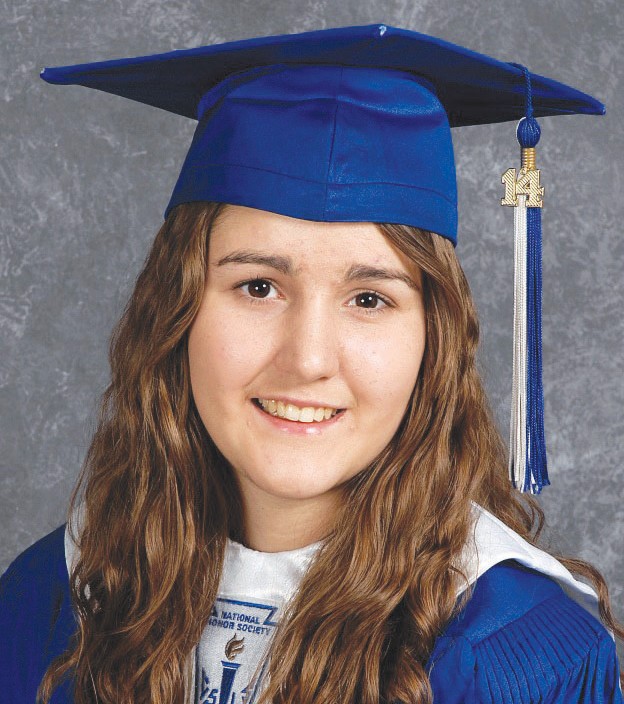