Gaitan killed in one car crash in Poteet 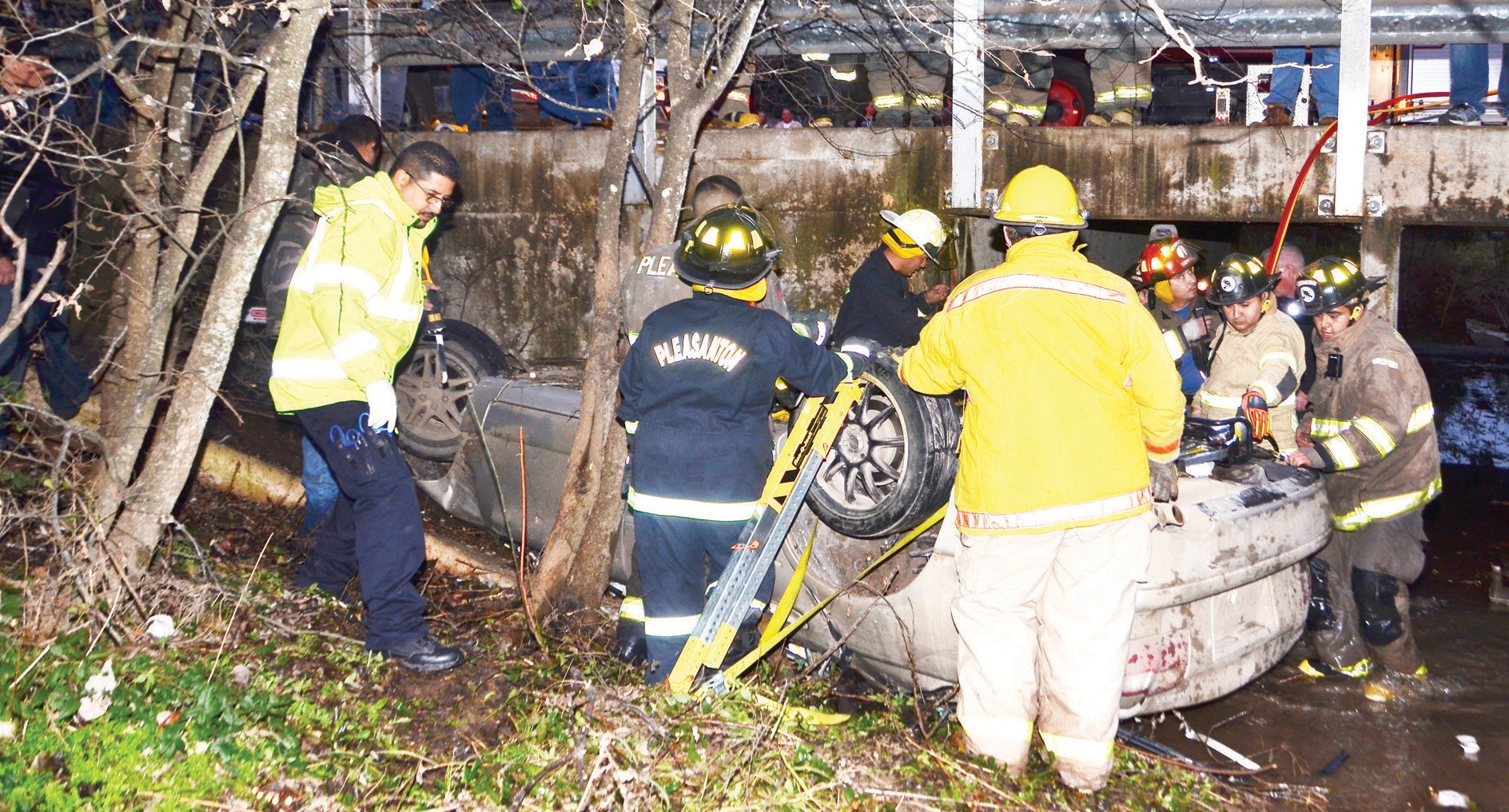 Juan Gaitan Jr. died from injuries after his car crash and fell into the creek bed on School Drive.

The Charlotte community is mourning the loss of 34-year-old Juan Gaitan Jr., who died after crashing his car this past weekend in Poteet.

According to Poteet Police Chief Plutarco Castro, on Sunday, Jan. 11, at about 5:30 p.m. a jogger passing by noticed a vehicle flipped over in the School Drive creek bed. The jogger then called the Poteet Police Department.

“We would not have known he was there if the jogger had not called,” said Castro.

From their investigation, Castro said it appeared Gaitan was headed east on School Drive and had been driving at a high rate of speed.

The Poteet Volunteer Fire Department and Texas DPS assisted at the scene.