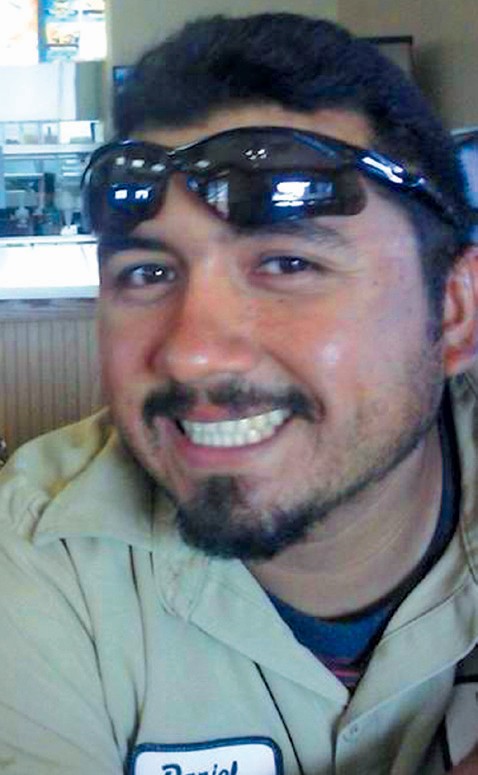 Daniel Ray Gonzales, of Jourdanton, was laid to rest on Tuesday, Nov. 25, at Rodriguez Cemetery in Poteet. Funeral arrangements were under the direction of Camero Funeral Home in San Antonio.

According to Trooper Anthony Flores, spokesperson with Texas Department of Public Safety, the crash occurred about 3:30 a.m. on FM 3350, two miles west of Pleasanton.

Gonzales was driving a black 1995 Chevy Silverado 1500 pick-up. He was traveling westbound on FM 3350, approaching Taylor Road. The other vehicle was a white Dodge Ram 1500 pickup, driven by Isaac Friese, age 38 of Austin. He was traveling eastbound at the same location.

Gonzales traveled across the center line onto oncoming traffic. The front left of his vehicle struck the front left of the other vehicle in the eastbound lane of traffic.

Gonzales was pronounced dead at the scene at 4:53 a.m. by Justice of the Peace Judge Orlando Carrasco, Pct. 3.

Friese was taken to University Hospital in San Antonio with serious injuries. The Pleasanton and Jourdanton Volunteer Fire Departments also assisted at the scene. Trooper Ramos of the Texas DPS Office in Jourdanton investigated the accident.

Many expressed their shock and shared their condolences throughout social media over the weekend, posting that they will remember Gonzales as an amazing man with a beautiful smile. 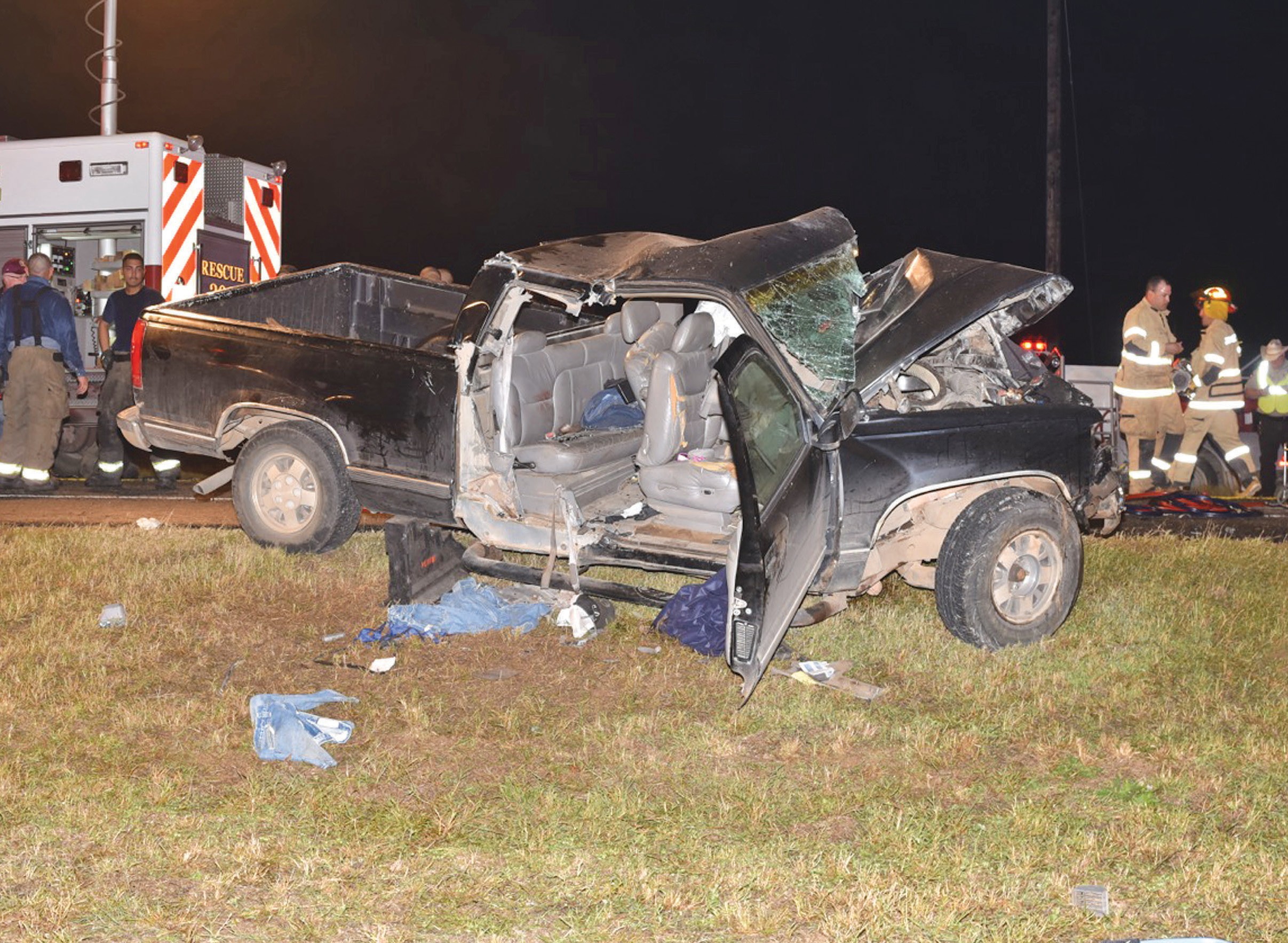