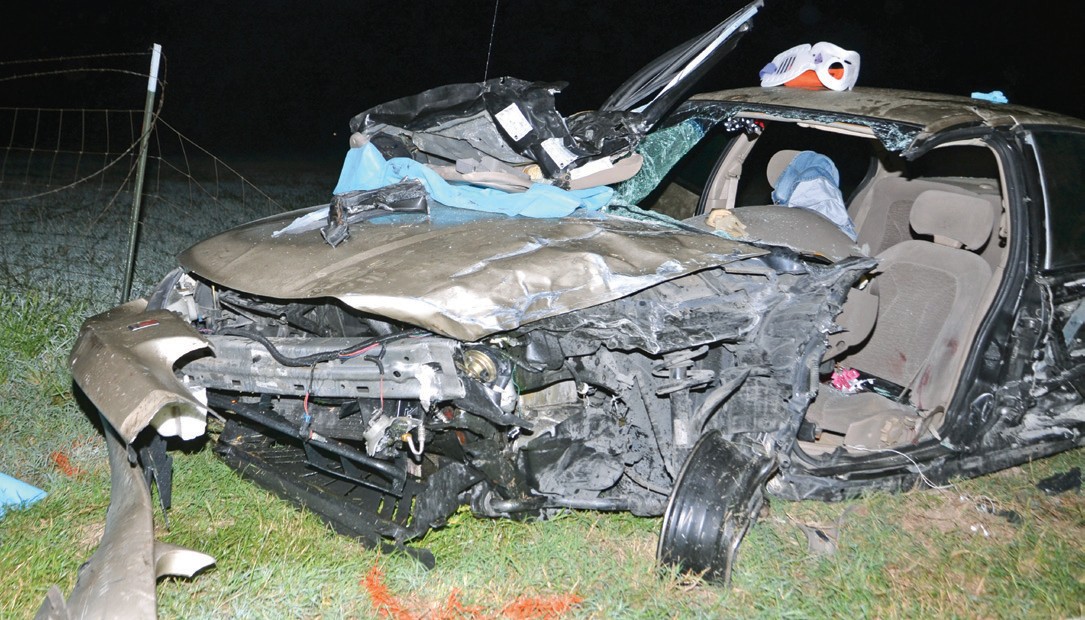 A two car collision resulted in a fatality October 18th on Hwy 16 a few miles north of Poteet.

A wrong-way driver caused a crash on October 18 which has now resulted in a fatality.

Esperanza “Hopey” Frausto, 19, from Somerset died due to her injuries received from the head-on wreck. Frausto and her passenger Anthony Elizondo, 21, were traveling southbound on Hwy. 16 a few miles north of Poteet in a 2001 Saturn SL2.

A 2002 Ford F150, driven by San Antonio resident Joseph Casanova, 28, was heading north on Hwy. 16 and veered across the center median into the southbound lane. Casanova struck Frausto’s vehicle head-on on the driver’s side.

All three were transported to South Texas Regional Medical Center. Frausto was then transferred to University Hospital. She died five days later on October 22. Her passenger, Elizondo, was treated and released as was Casanova.

The wreck is still under investigation, according to DPS troopers.