Fourth of July in Jourdanton 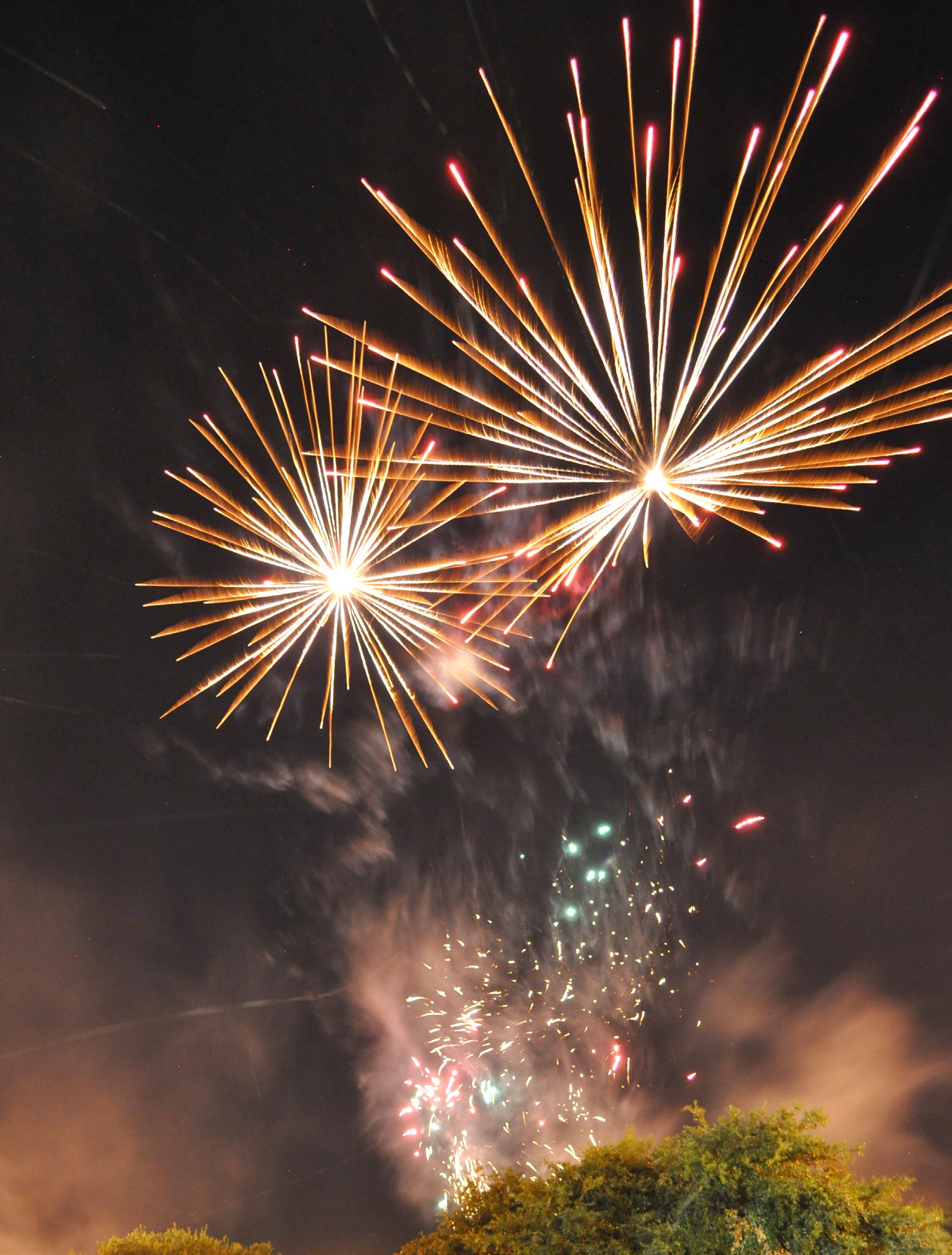 The Fourth of July Celebration in Jourdanton culminated Monday evening with a 25-minute, dazzling display of fireworks. This marked the 13th year that the annual event was held.

While it is difficult to estimate the number that attended, Jourdanton Chamber of Commerce President Jack Harrison said they gave out 1,200 free hot dogs and over 2,500 free sodas and water bottles this year at the Jourdanton City Park. Adult and children’s prizes were awarded to the most patriotic costumes.

Harrison described the extensive planning that goes into make the celebration a successful one. Planning for the next event starts immediately after each one is complete.

The Jourdanton Chamber of Commerce serves as the main sponsor and they receive a large amount of support from the community, said Harrison. Donations are solicited from local persons, businesses and organizations. The City of Jourdanton, Jourdanton Rotary Club, Jourdanton Volunteer Fire Department and Jourdanton Police Department also assisted.

Veterans with the Poteet VFW Post #6970, which helps out each year, presented the colors.“We like to remind people why we celebrate the Fourth of July,” said Harrison.

Harrison has served on the committee which plans the Fourth of July Celebration (previously called American Pride Day) for seven years and is now chairman of that committee. He thanks everyone who attended and assisted and said they are making plans for next year. 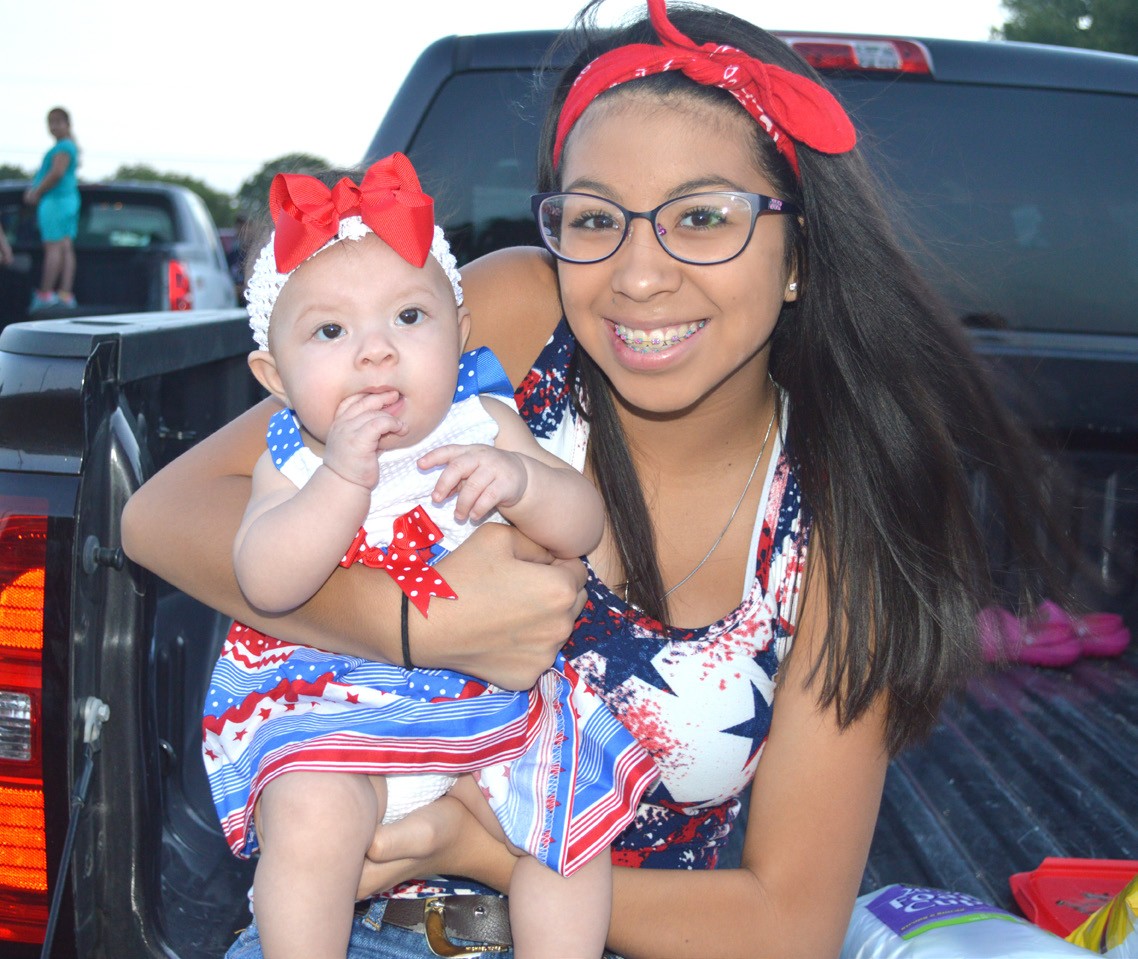 The fun began at 5 p.m. at the Jourdanton City Park on July 4th where Sofia and Alexis Carrasco (cousins) and Ryanne Popham (right) enjoyed all the festivities before the fireworks later that evening.