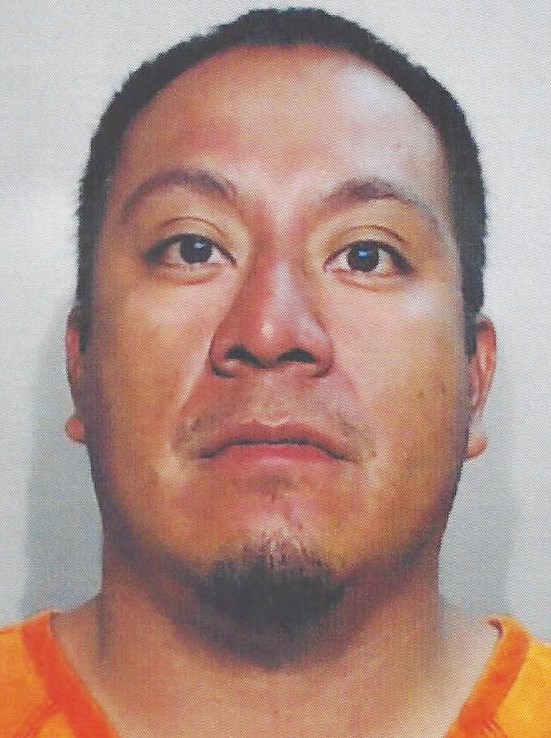 Four men have been arrested and charged with Aggravated Assault with a Deadly Weapon in connection with a shootout at a residence in Charlotte Memorial Day night that left a Pleasanton man dead.

Atascosa County Sheriff David Soward explained that an ongoing dispute between the Charlotte homeowner and the dead man identified as Chris Davis, 21, apparently led to the shooting. Sheriff Soward stated the pair had exchanged words earlier in the day at a Charlotte business. Reportedly, Davis pulled a gun on Eddie Sambrano and a few minutes later, Sambrano’s vehicle hit Davis’ car after the pair drove off from a convenience store.

The sheriff said several officers responded to the scene where the first responding deputy found Davis mortally wounded in the front yard of the residence on San Antonio Street. The homeowner, Sambrano, was suffering from multiple gun shot wounds and was airlifted to a San Antonio hospital. Davis was pronounced dead at the scene by Justice of the Peace Orlando Carrasco.

Sheriff’s investigators with the department’s Criminal Investigation Division were able to piece together that Davis and four other men had shown up at Sambrano’s residence allegedly to kill him over the dispute between him and Davis. Sheriff Soward stated that investigators determined that Sambrano had returned fire after being shot at by at least three of the suspects. On Tuesday, May 26, the sheriff’s office Special Operations Unit armed with arrest warrants obtained by CID investigators, arrested the four remaining suspects without incident.

Sheriff Soward stated as of this time, the shooting death of Davis appears to be self-defense and no charges are expected to be filed against Sambrano. The sheriff did add that the case will be sent to the District Attorney’s Office for review upon completion of the investigation. Sergeant Investigator Joseph Manguso is the lead investigator on the case.

Sheriff’s deputies were assisted at the scene by Texas Highway Patrol Troopers and Parks and Wildlife Game Wardens. 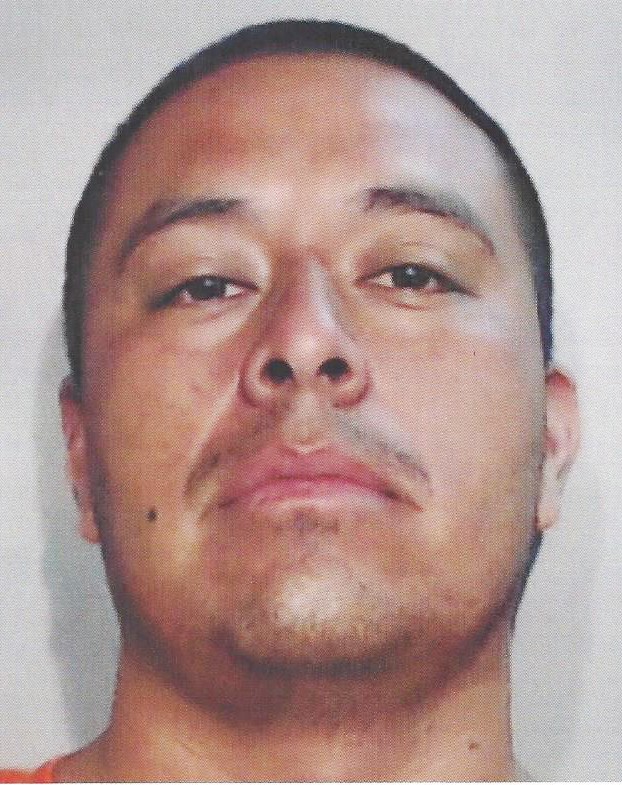 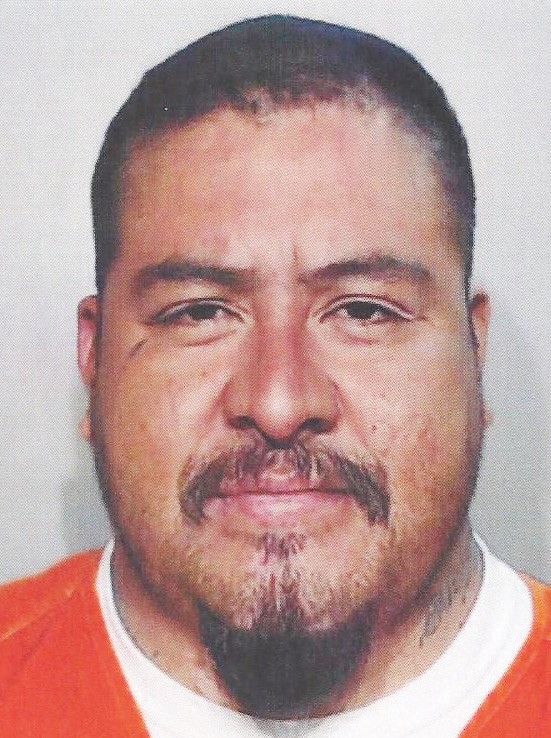 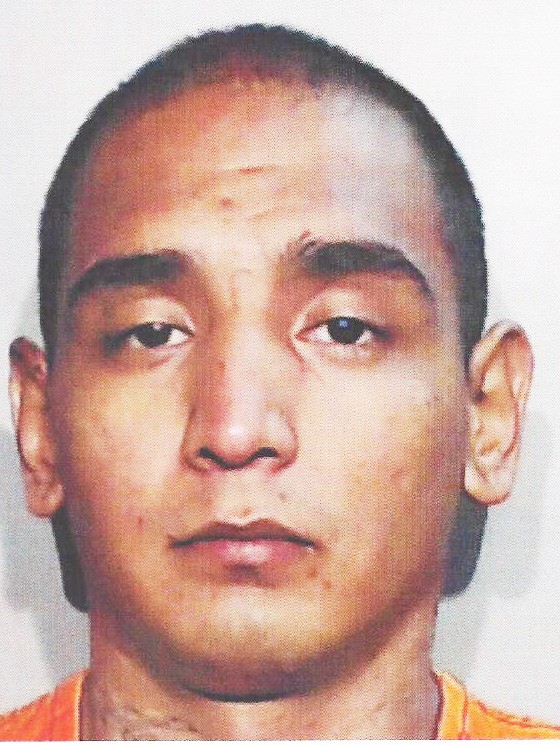