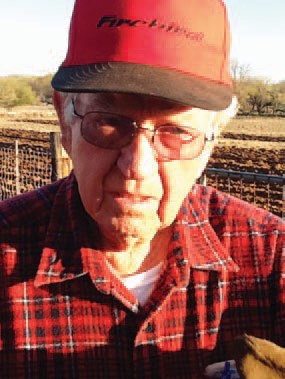 Mr. Qualls grew up in Atascosa County, the same as his parents, Dan and Lucille Qualls and grandparents Ed and Ida Qualls and lived in Pleasanton with his wife Gretchen. He was a member of St. John Lutheran Church in Jourdanton and graduated from Pleasanton High School, he also attended Texas A & I in Kingsville.

In 1993, Mr. Qualls retired from the Texas Department of Transportation in San Antonio after 35 years of service. During his last nine years of his career at TXDOT his office completed the design and plans for 80 projects within Bexar County.

He served eight years as the Mayor of Pleasanton from 1981 to 1989 and three years as city councilman for Pleasanton. In the last fourteen years he was manager at Yellowstone National Park.