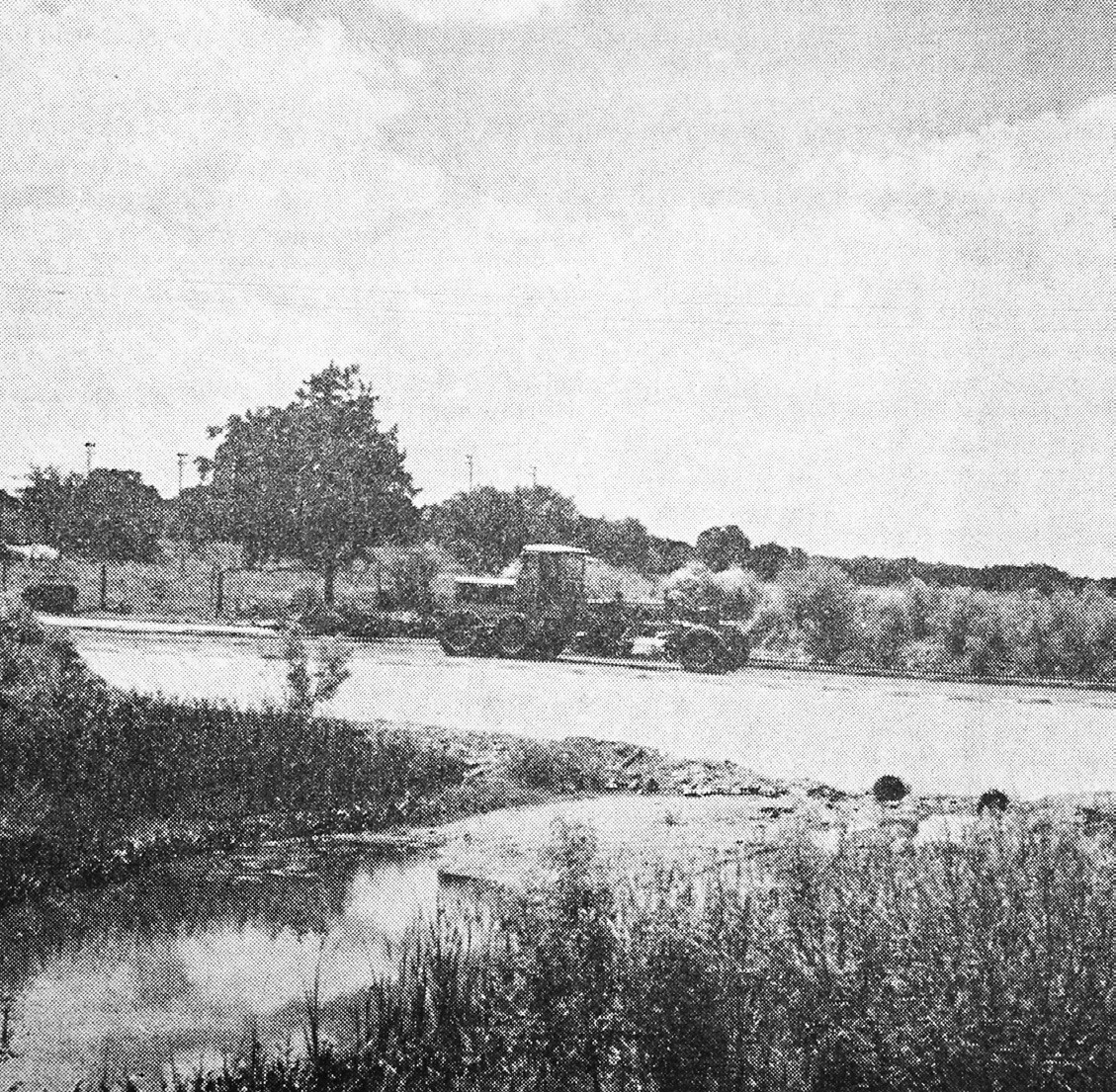 Work is nearing completion on the improved low-water bridge on East Adams Street which spans the Atascosa River. East Adams also is being curbed and paved.

Drought-harried Atascosa County farmers and ranchers streamed in to the PMA office at Jourdanton this week to make application for emergency livestock feed under this country’s designation as a disaster area. The PMA office had taken 203 applications for feed up to that point.

The newly-formed county drought committee has placed an order with the state PMA committee for 343 tons of cotton seed meal and pellets, 250 tons of corn, 90 tons of oats and 30 tons of wheat.

Albert Vrana, operating the Vrana Gin in Charlotte, has received special recognition for his safety operation. The award, a plaque for no time lost due to accidents, was awarded to Vrana by the Texas Cotton Ginners’ Association. Vrana purchased the gin and operated it for the first time last year, ginning some 330 bales.

An official State Historical Marker for Pleasanton will be dedicated in ceremonies at the annual Pleasanton Cowboy Homecoming. This marker was obtained through the efforts of Mrs. L.L. Tubbs of Charlotte who heads the Atascosa County Historical Survey committee.

A special called meeting of the City Council of Pleasanton ended abruptly when three Council members walked out of the meeting before the agenda was completed. The last item on the agenda was not addressed due to lack of a quorum following the walkout. The first item on the agenda was the presentation of Petitions for Recall against Council member Travis Smith. Mayor Danny Qualls read Article XII, Recall of Officers, from the Home Rule Charter of the City of Pleasanton to the members of the council.

The San Antonio District Lions Club presented a check for $2,000 to the Pleasanton Noon Lions last week to assist area flood victims. The American Red Cross took care of the immediate needs of flood victims such as food, clothing and temporary lodging. The Lions Club will work with the Red Cross to coordinate their efforts.

THE EXPRESS delves into the shelves for news of the past. 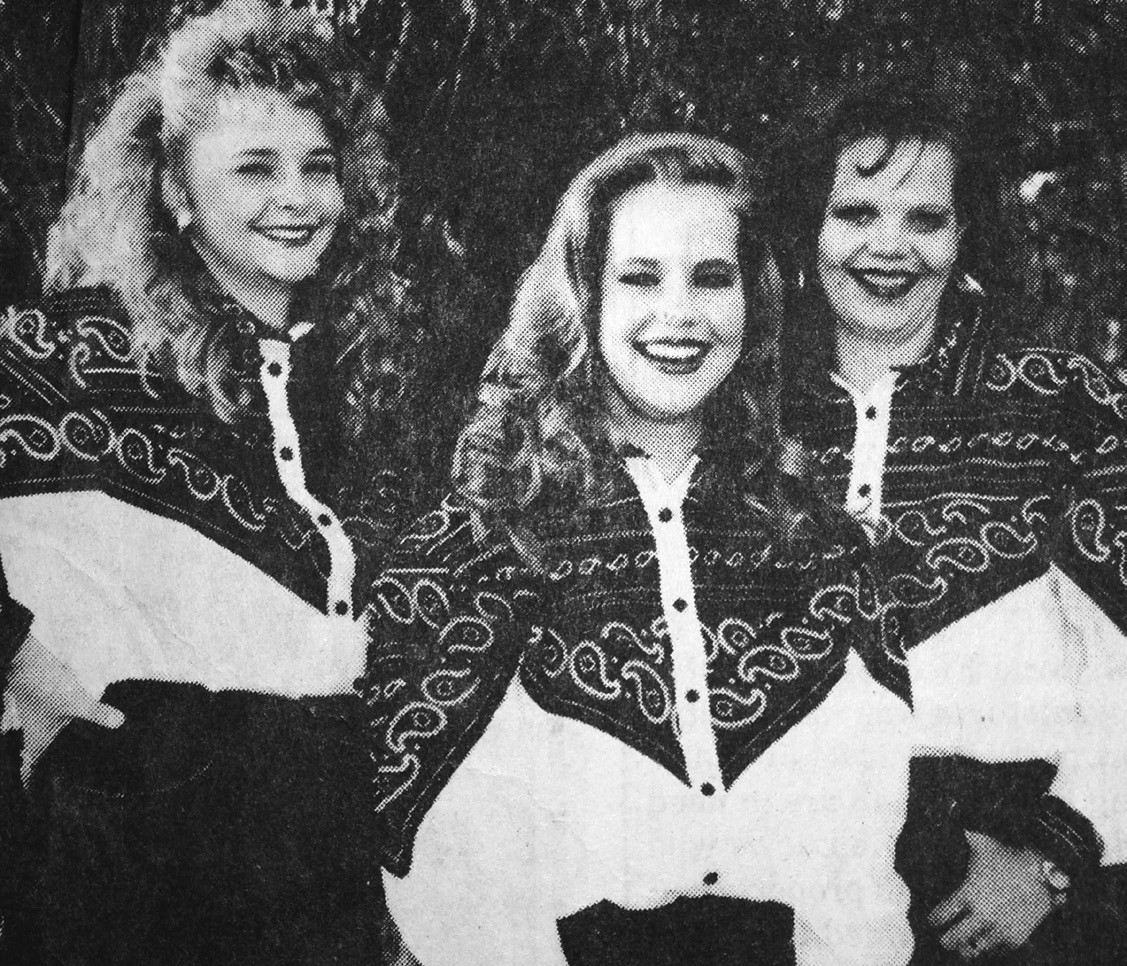