No pass, no play for athletes 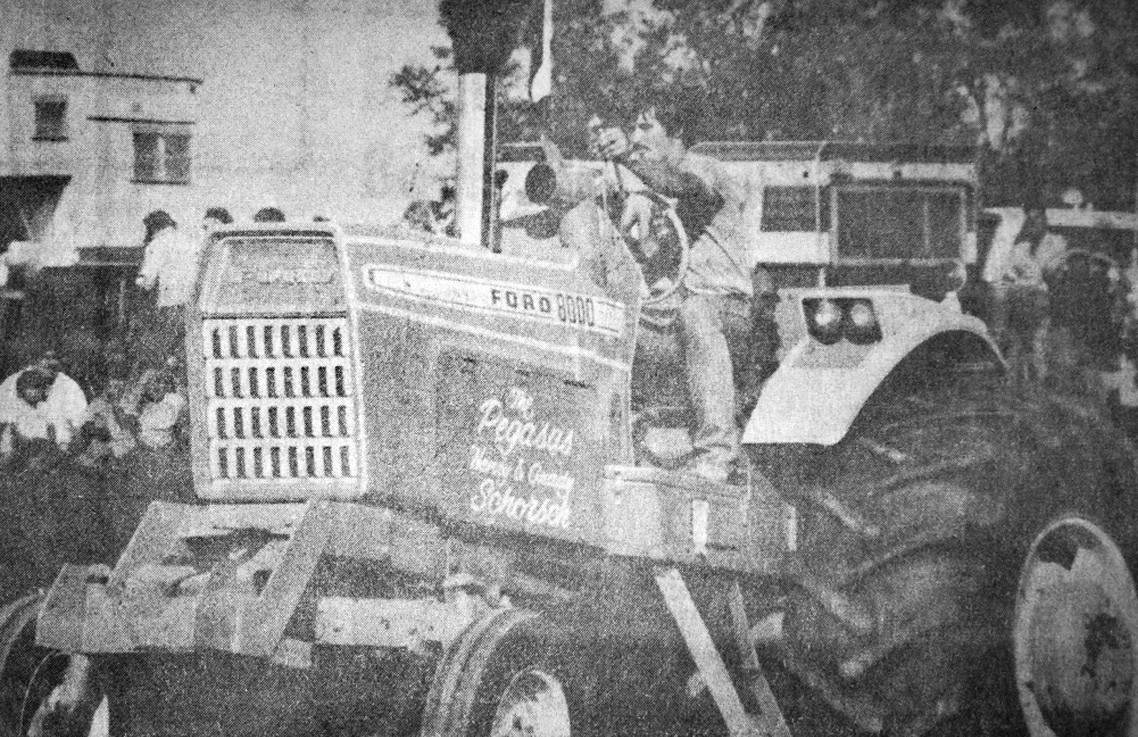 Hot Tractors-Grady Schorsch, aboard the Pegaus, will be competing, along with many others, in the Pleasanton Young Farmers’ 4-Wheel Drive and Tractor Pull this Friday and Saturday, July 27-28, at the Atascosa County Show Barn grounds. Be on hand for the action-packed races and watch the tractors “fly.”