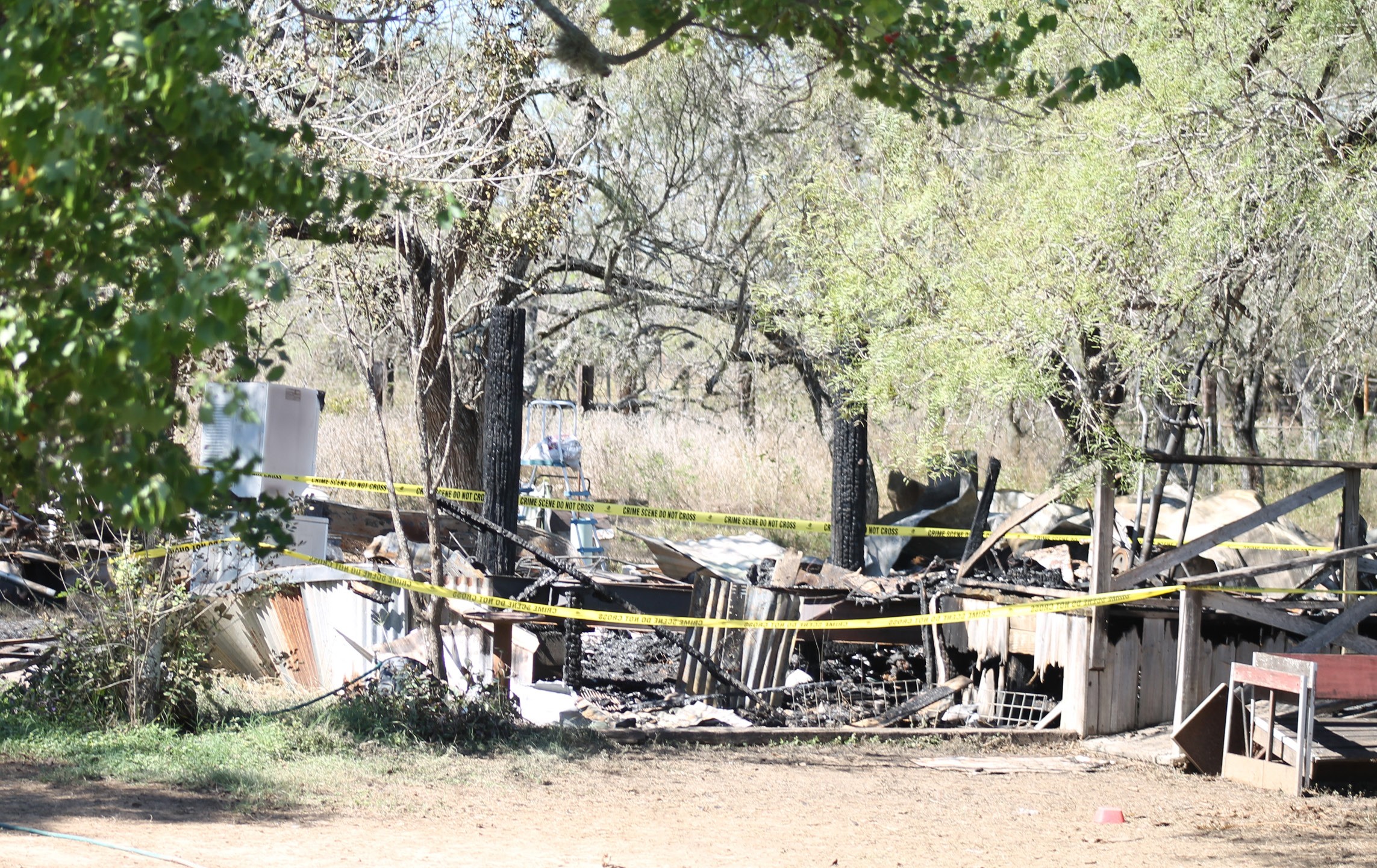 Lytle Volunteer Fire Department responded to a mobile home fire early Monday morning. One man lost his life, two others were treated on the scene with a woman being transported for a possible anxiety attack.