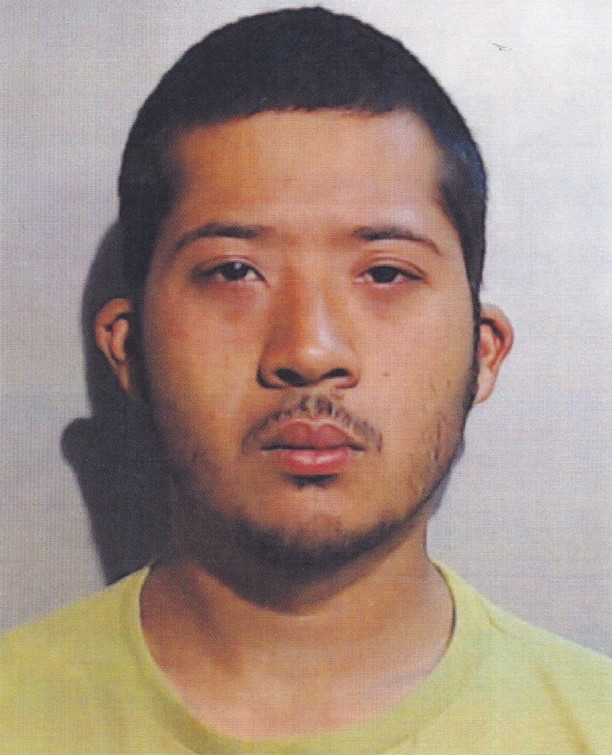 The case was reported to the sheriff’s office on the afternoon of April 22 when deputies were notified by a San Antonio hospital that the 7-month-old boy had been admitted for treatment for several injuries that were already days old.

Atascosa County Sheriff David Soward said the child had fractured ribs and bruising to his head and face. Sheriff’s Investigators interviewed family members Thursday afternoon and upon completion of the interviews arrested the baby’s father, Augustine Jimenez Jr., 23, of Charlotte.

Sheriff Soward stated that Jimenez admitted to investigators that he allegedly caused the child’s injuries because the baby wouldn’t stop crying and because he was angry with the baby’s mother.

Jimenez was booked into the Atascosa County Jail and bond was set on the first degree felony at $150,000 by J.P. Orlando Carrasco.