Fatality north of town on IH-37 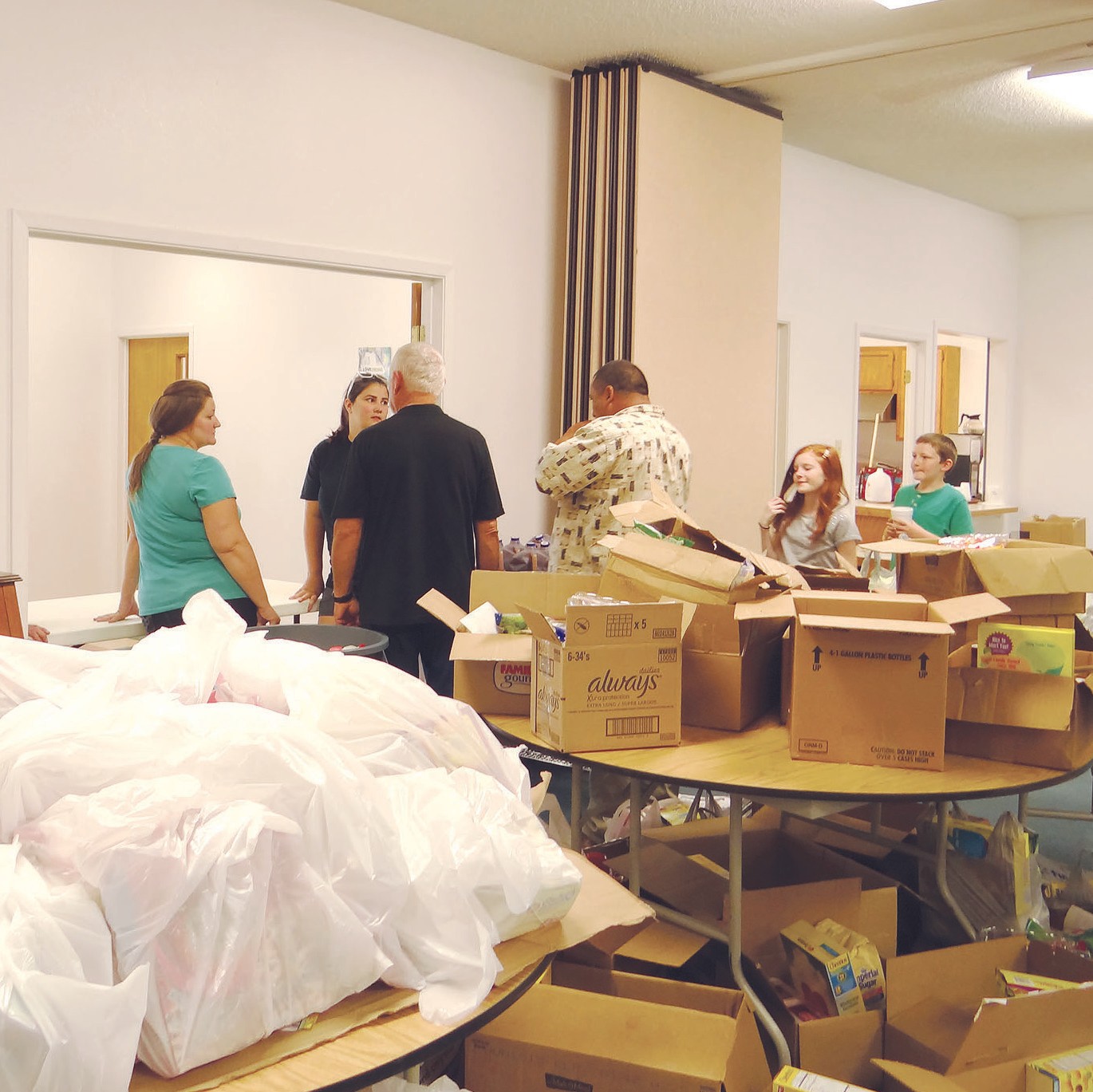 An accident on Tuesday, Sept. 16, claimed the life of Bernabe Sanchez, Jr., age 49. He was from Plainview, in North Texas.

According to DPS, Bernabe was driving a 2011 Kenworth truck tractor, which was towing a 2004 Great Dane trailer (a food truck).

The truck was traveling south on IH-37 in the inside lane. The truck attempted to pass a vehicle, but was unable to overtake the vehicle. The truck then began to drift into the vehicle’s lane of travel.

The driver of the truck veered back into the inside lane, drove off the roadway and into the center median. He then attempted to steer the vehicle back on the roadway, but overcorrected.

DPS officials also said the initial investigation showed the driver may not have been wearing his seat belt.

According to Bernabe’s obituary in the Plainview Daily Herald, he was employed with Dee King Trucking. He was a big San Francisco 49ers fan and had a heart of gold.