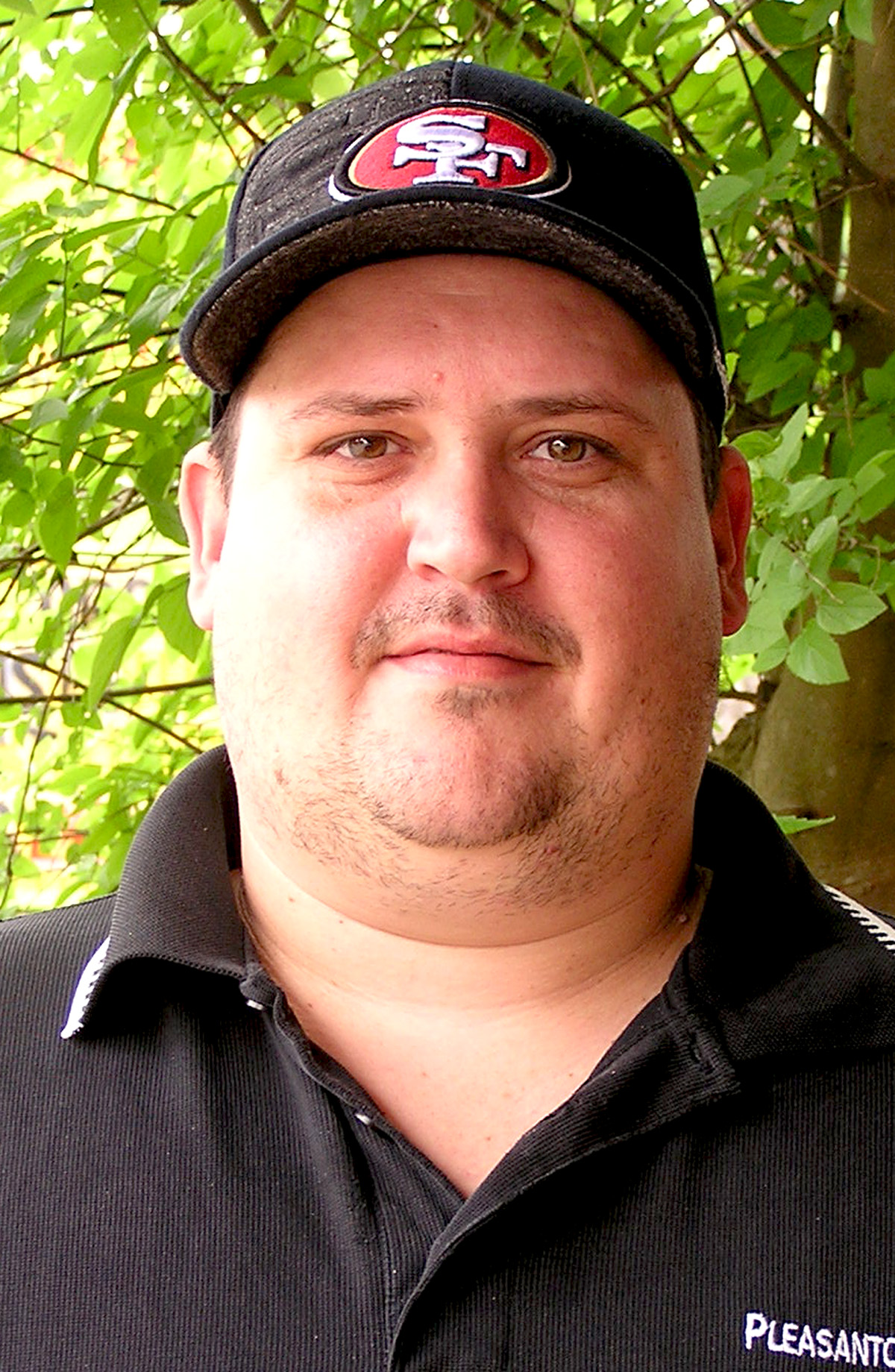 This is a subject that has been voted on at least once as of yet and has not had enough support to pass (Yet?). The biggest issue that has not been resolved in this debate is the injury issue, along with the question of adding a second bye week if the extended season is approved. If it is followed through with, what would be done with the preseason and the amount of games that would take place? Also how would this affect the injured reserve list and the PUP (Physically Unable to Perform) list?

As far as the injury and second bye week, I think those two issues compliment each other in the possible changes coming the leagues way.
The second bye week would provide more time to resolve injuries and give more time for healing to players. The opposing issue is more time on the field for injuries as well. Take the good with the bad?

The preseason? In my past blog I mentioned the impact of the starters in preseason games and the amount of time they actually play. In adding two regular season games and reducing preseason to two or three games would have a major effect on starters and backups playing time. This also has an effect on the injury subject. The games that are played that have no impact on the results at the end of the official season are reduced. This means less impact from injuries during an unofficial time.

There is a difference between the Injured Reserve and the PUP list in that being placed on IR is a season ending injury, but upon a team entering the playoffs there is a chance for that player to be placed back on the active roster, such as Terrell Owens in 2004 when he returned to the field after a major injury and a speedup recovery. He returned and had great stats with 9 receptions for 122 yards after losing to the New England Patriots. The PUP list is a temporary injured list that the player has to sit out six games, then has the opportunity to enter the playing field.

In summary, my feeling is it will take another season or two to develop an extended season that will accommodate these issues and others that may come up for enough votes between the Players Association and the NFL to provide more for the fans to enjoy.