Explosion In The Oilfield 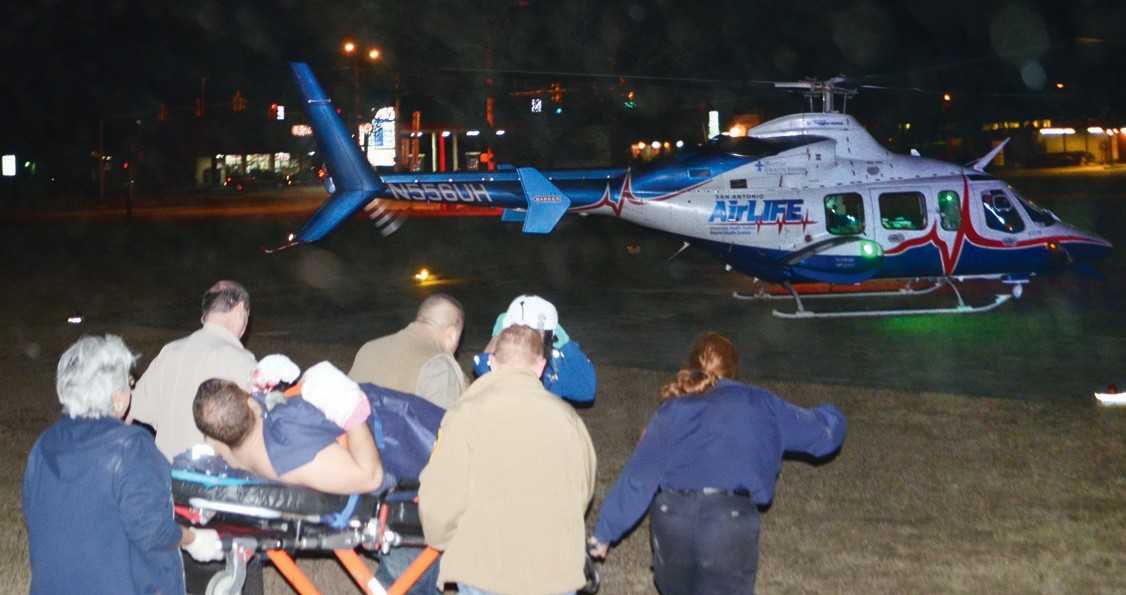 The men were airlifted Monday evening and are being treated at San Antonio Military Medical Center (SAMMC). A hospital spokesperson reported earlier today to J-W Wireline Company that one of the men remained in critical condition and the other was stable. A third employee was treated at South Texas Regional Medical Center and released with minor injuries.

J-W Wireline Company issued a statement today thanking the local authorities who responded to the incident. The company said that its thoughts and prayers are with their employees and their families at this time. J-W Wireline said that the location was immediately secured and a thorough investigation is underway to determine the cause of the accident. That investigation is being handled by OSHA.

The incident occurred at approximately 7:20 p.m. on January 14th at a well location about 16 miles south of Charlotte near CR 343 on a property owned by Valence Operating Company. Valence is headquartered in Kingwood, north of Houston. J-W Wireline said that they will be updating their website www.jwwireline.com about this incident as information becomes available.