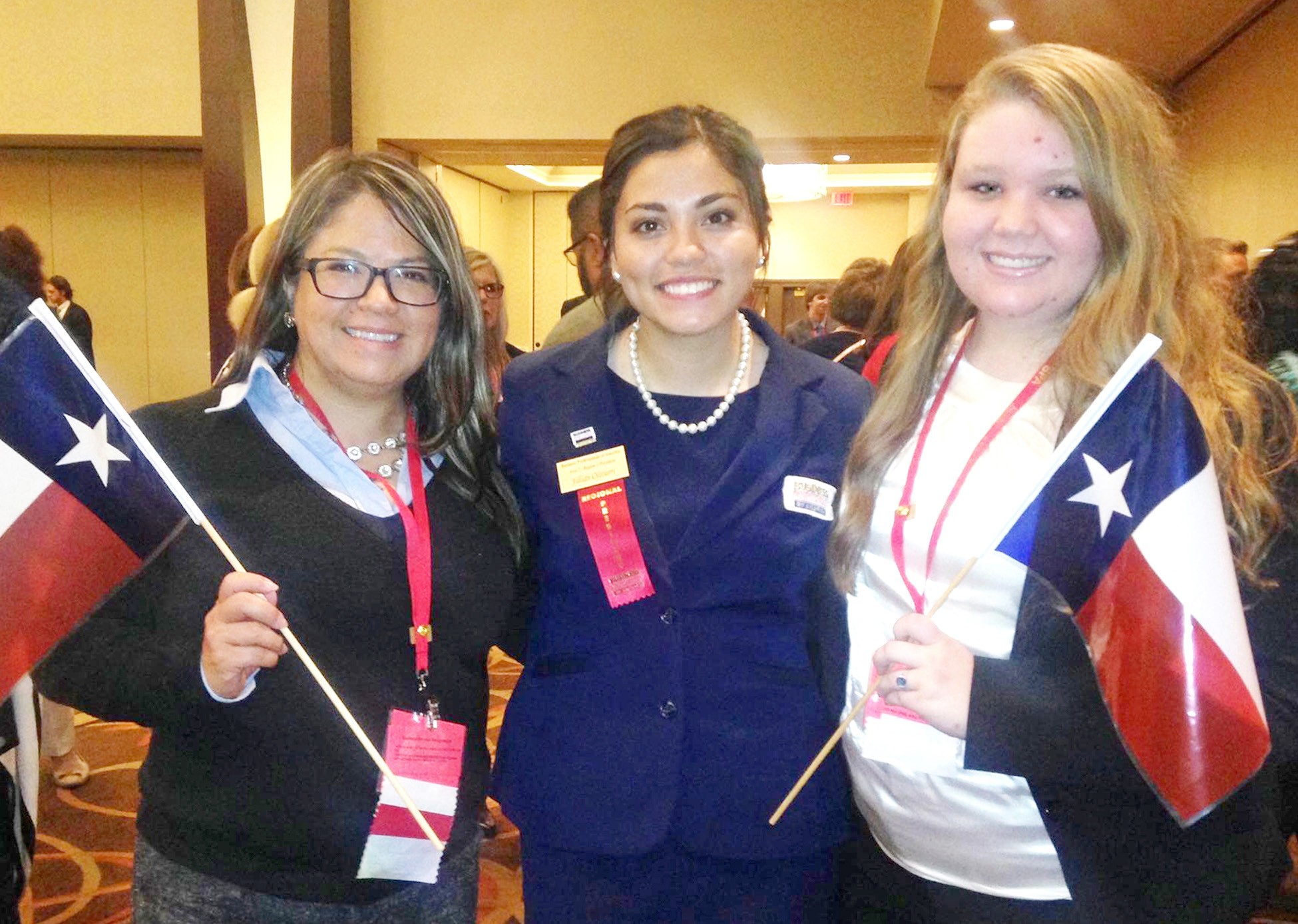 Alyssa Dickson and Jillian Olivarri, along with advisor Janie Olivarri, participated in the National Leadership Conference (NLC) of Business Professionals of America (BPA) in Boston, Mass., May 5-9.

Alyssa qualified for Nationals in Promotional Photography where over 100 entries were submitted nationwide. The event required Alyssa to apply photography skills in capturing an appetizer, entrée, and a dessert, using minimal photo editing software. These entries were narrowed down to the top 30. The top 30 were then interviewed over Skype to talk about their knowledge of the camera and discuss the techniques they applied in their photos.

After the interview, the top 30 were narrowed down to the top 10, in which Alyssa made the cut, garnering her a spot at Nationals. While at Nationals, Alyssa was able to showcase her photos at a personal booth where she could answer questions for attendees about her photos. Alyssa placed 2nd in the nation in Promotional Photography!

“I am so happy and thankful that I had the opportunity to compete in such a great city for BPA’s 50th Anniversary. Placing 2nd at Nationals is something I will never forget,” said Alyssa.

“I was so excited to reconnect with the Regional Officers from Texas in Boston. Working together with such amazing and fun leaders is just one of the great experiences BPA has given me,” said Jillian.

While in Boston, the Pleasanton group visited the Bunker Hill Monument, the site of the Boston Massacre, the USS Constitution, the Paul Revere House and Harvard University.

BPA is a national organization for high school, college, and middle school students preparing for careers in business and information technology. The organization’s activities and programs complement classroom instruction by giving students practical experience through application of the skills learned at school. Over 6,000 conference delegates participated in this year’s conference. Pleasanton High School was proud to be a part of NLC in Boston. 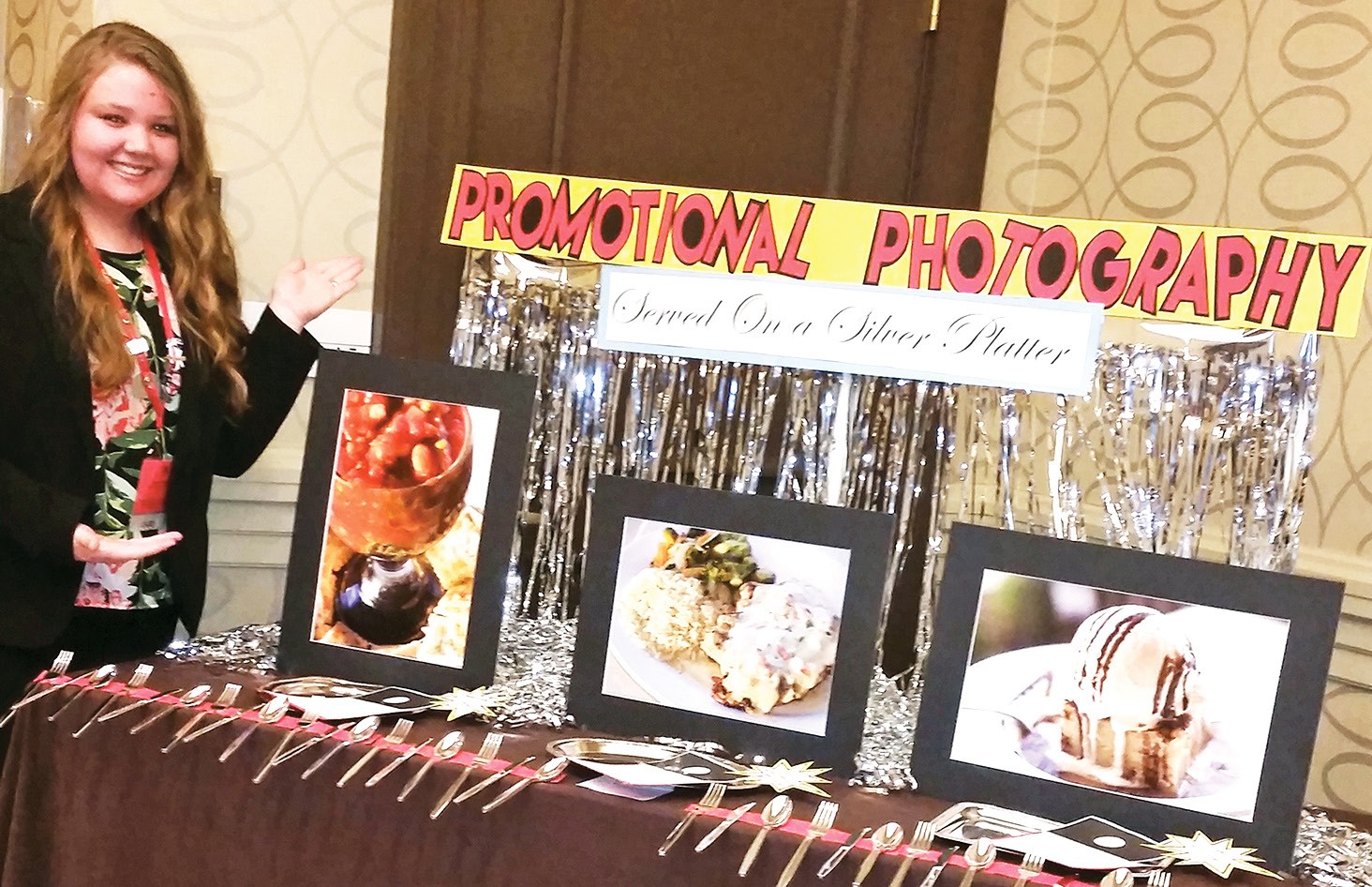