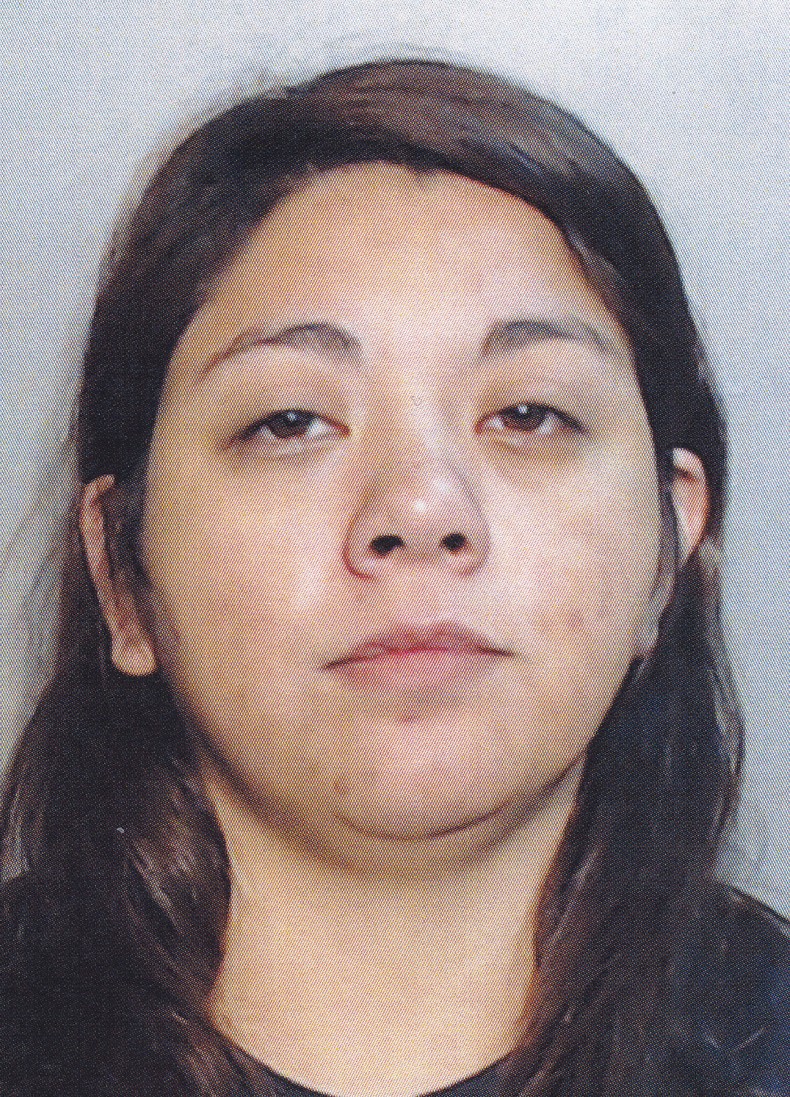 Atascosa County Sheriff David Soward announced last Wednesday, June 25, 2014, that one arrest has been made in the murder of Lindsey Wadkins, 29, of Jourdanton that occurred the evening of Wednesday, June 18. Wadkins was found on the side of Taylor Road, 1 mile north of Jourdanton before 11 p.m. by a passing motorist.

Sheriff’s investigators assisted by Texas Rangers worked 18 hour days on the investigation. Late last Tuesday, June 24, Lt. Investigator Wayne Stratton filed complaints and obtained arrest warrants for two Atascosa County residents. Arrested was Naomi Delgado, 29, of Jourdanton on a charge of Murder. Atascosa County Sheriff’s Office is asking for assistance in locating the second suspect in the case, who investigators have identified as the alleged shooter. John Bryan Finch, 29, of Charlotte is wanted for murder in connection with the death of Wadkins. Finch is believed to be on the run.

Sheriff Soward announced that a $5,000 cash reward is being offered by Atascosa County Crime Stoppers for information leading to Finch’s arrest. Callers may call Crime Stoppers at 830- 769-2255. Sheriff Soward stated the investigation is ongoing with additional arrests possible. “As of this time, we do not have any evidence to lead us to believe the murder of Wadkins has any connection to any gangs or the other two recent homicides,” the Sheriff stated. “We will not discuss any motives at this time as this is still an active investigation.”

Information can also be relayed to the Atascosa County Sheriffs Office, Criminal Investigation Division, at 830-769-3434.

The two homicides Soward referred to are two Atascosa County men who were found murdered in Bexar County on two separate days. Timothy Garcia, 30, died as a result of a shooting on Saturday, June 21 and Daniel Coronado Jr., 26, was found shot to death on Tuesday, June 24. 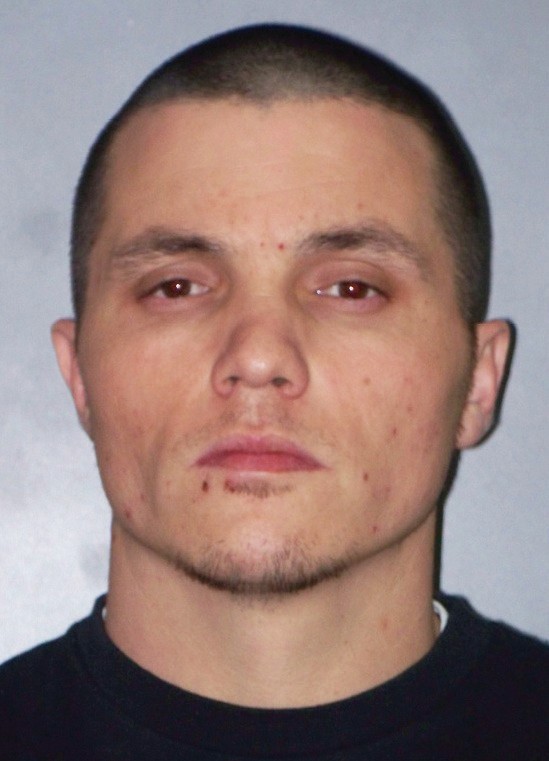 One response to “Delgado arrested in Wadkins murder”