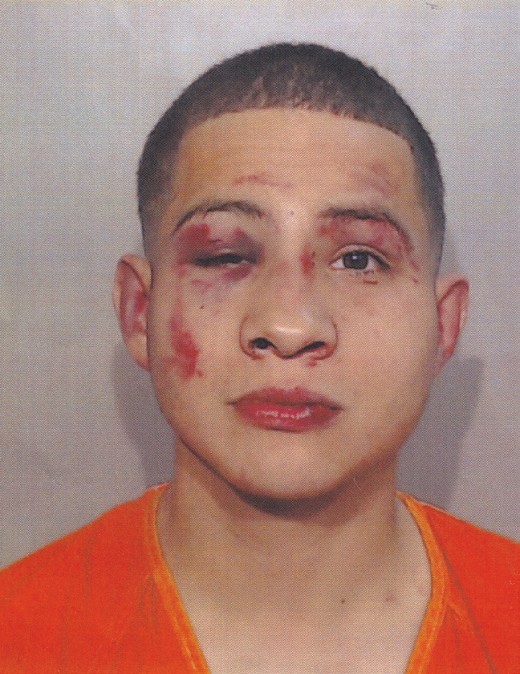 Poteet police arrested Joe Anthony Perez, 23, early Sunday morning after a double stabbing at a house on Avenue H. Perez is alleged to have killed Ariel Fernandez, 24, and stabbed her brother, Richard. He is being held on a $500,000 bond for murder. He is also being charged for aggravated assault.

According to family an argument escalated between Ariel’s brother, Richard, and her boyfriend, Perez. Perez is accused of pulling out a knife and stabbing both Richard and Ariel. Ariel who attempted to stop the fight was taken to the hospital where she was pronounced dead. Her brother, Richard, was also taken to STRMC but was released Sunday. He is recovering at home.