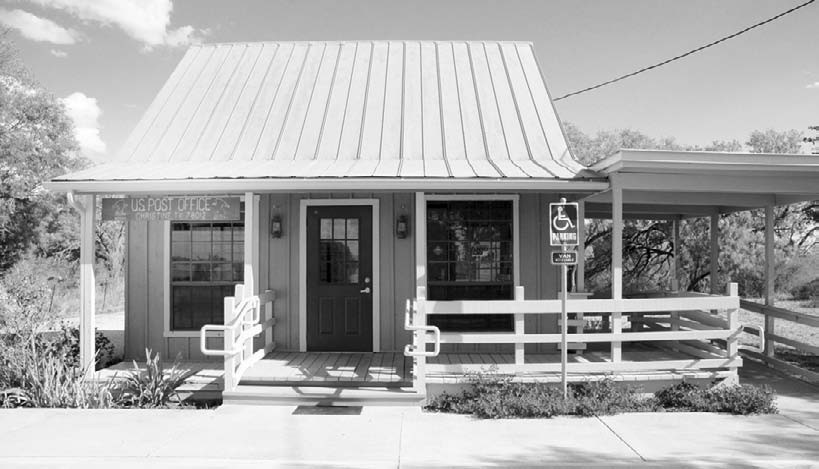 Today, Congressman Henry Cuellar (D-Laredo) expressed his support for the United States Postal Service’s (USPS) announcement that Atascosa will not suffer post office closures. Previously, the USPS had announced that it would close many of its smallest post offices, including the Campbellton and Christine Post Offices in Atascosa County.

These closures would have meant that Atascosa County residents would have had to undergo the inconvenience of traveling farther from their homes to visit a post office. USPS announced Wednesday that it will implement a new strategy that will enable it to cut costs without closing these post offices.

“People across South Texas rely on post offices to pay their bills and receive essential communications like Social Security checks and voter registration cards. I am glad that the Postal Service has found a path back toward financial stability that will not put an unfair burden on people living in rural areas,” Cuellar said. “When these closures were first threatened, I joined several of my colleagues in writing a letter to the Chairwoman of the Postal Regulator Commission urging her to consider the effects these post office closures would have on my constituents. I am glad that USPS delivered a solution that will not interrupt service to the people of Atascosa County.”

The strategy USPS announced today would keep the nation’s smallest post offices open for business, including all eleven post offices in Cuellar’s district that were originally scheduled to close. The strategy would be implemented in a two-year multi-phased approach and, once completed, is projected to save the Postal Service a half billion dollars annually. The plan would enable USPS to achieve sufficient cost savings to move toward financial stability without shutting the doors on post offices serving rural areas.

“USPS’s announcement that these post offices will remain open is a direct result of lawmakers’ inquiries and a shining example of how vocal, engaged Americans can make big differences on a national scale,” Cuellar said.

The Postal Service will allow the Postal Regulatory Commission to review the plan prior to implementing changes and will also hold community meetings to review the options. Communities will be notified of the date, time and location of the meetings by mail.