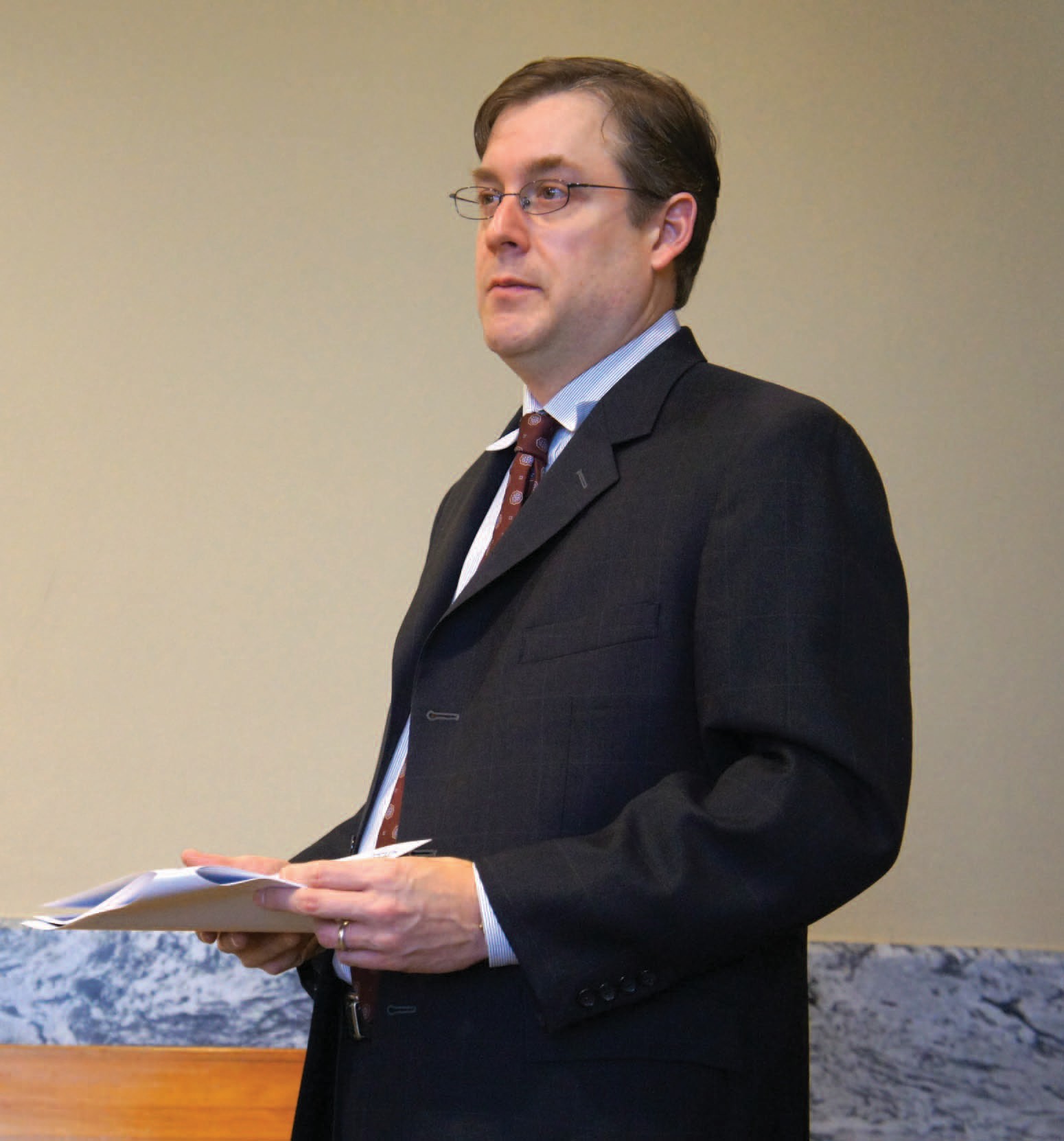 Atascosa County Commissioners did not take any action, following a workshop with South Texas Regional Medical Center about the Medicaid Supplemental Payment Program in Texas and/ or Medicaid waiver.

The presentation was made Feb. 13, following the regular Commissioners Court meeting.

South Texas Regional Medical Center CEO Jim Resendez began by saying, “We want to explore what we might be able to do in Atascosa County. Obviously there is an inherent benefit to working locally”.

Currently, the county has money set aside (tax dollars) and the county directly pays providers from that fund. The county is going to get a very reduced amount, so therefore, added Hester, it will not be able to keep indigent health care open until the end of the fiscal year.

So South Texas Regional Medical Center is proposing an arrangement where it could alleviate the county’s burden of providing this indigent health care. The hospital would contract with and pay providers to provide indigent care services to eligible county residents. The county would no longer have the obligation to pay those providers, because the county is the payer of last resort and only pays if the eligible resident has no other health benefits.

Attorney Eric Weatherford of Brown McCarroll, who represents the hospital, first shared some information on how Medicaid works. The state is currently in a state of flux. Due to a huge budget shortfall, the state had to make some cuts in the way it pays Medicaid, explained Weatherford.

After going further into the details of Medicaid, Weatherford said, “We’re at a point where the state has established a new program under which hospitals can access additional federal dollars, where counties and other govnermental entities like hospital districts can participate with hospitals to generate additional Medicaid dollars. So, at this point Jim and I got together and thought maybe it would be a good time to talk to the Commissioners and see if there is an avenue where the hospital and Commissioners can participate and affiliate with the Medicaid program.”

Weatherford also highlighted the two pools that would be established– the Uncompensated Care Pool and the Delivery System Reform Incentive Payments.

Atascosa County Judge Diana Bautista had several questions throughout the presentation. She asked what would happen to Hester and her assistant. Weatherford said that typically, she would stay on. The hospital just administers and handles claims.

Hester expressed concern about people in the county still having services. She also asked about existing medical bills.

Resendez also mentioned what he said is a huge issue– people who do not have a primary care doctor. Resendez said this is increasing. He also discussed establishing an urgent care facility and opening up new and alternative avenues.

Judge Bautista also asked what happens if the county enters into an agreement, but it is at eight percent by the time it does.

“If we do enter into an agreement, but by the time we do, we’ve already used up our eight percent and we’re going to draw down $20,000 or whatever it is from the state, then we’re through… can we actually hand over that $20,000 from the state to you all?” asked Bautista

“Once we go into an agreement on (for example) the Transformation waiver, then we’re no longer eligible for state assistance,” said Hester.

“Basically, if the county enters into this program, they would be paying part of the state’s required payments that have to go in to draw down the federal dollars. You have to have a match to get anything,” said Hester. “So counties and hospital districts that are participating are putting their money in…. the bigger the state amount, the more federal money that comes in. We would not get state assistance, but we would certainly hopefully get more than that in services.”

More discussion ensued on different examples proposed by Bautista. She also later added that the hospital should not be used as a doctor’s office. Using the ER as a doctor’s office would come to a halt, said Bautista, if these individuals had to pay a copay just like everyone else.

Toward the end of the meeting Weatherford clarified that any funds transferred would come back to Atascosa County, to the hospital here, not to any other counties.

“The Regional Healthcare Partnership really provides for folks to get together and make sure they think that healthcare is being delivered the right way,” said Weatherford. “It’s really about delivery and coming up with needs for the community.”

Judge Bautista asked when they would need an agreement by. Weatherford said for the hospital and county to participate in the third quarter funding, he was looking at an agreement by the end of March. There would also be a public meeting required and the county would have to agree to a set of rules on the program.