Clinesmith to resign as PISD superintendent 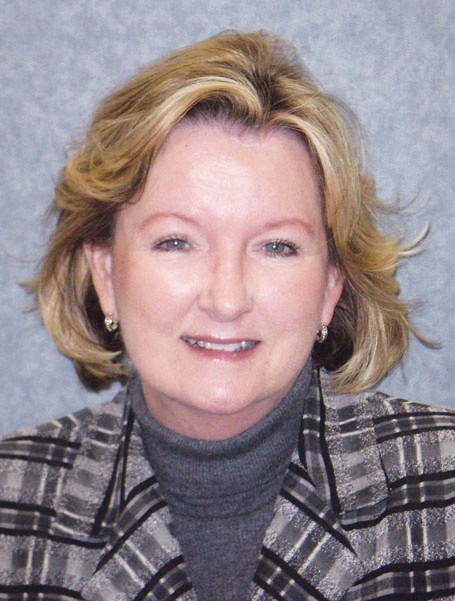 In her monthly brief to Pleasanton ISD personnel, Dr. Cynthia Clinesmith announced she would be tendering her resignation to the school board.

Clinesmith, who just completed her initial three-year contract had already had her contract extended for another three years.

She thrust herself into this community and the district being on site and in the trenches with a visibility that was appreciated.

In her note she also mentioned her promise to the board to help grow local leadership to hopefully take over when the time came. “I didn’t know when that would be (2 years? 10 years?) – but knew that when the time came, I wanted to make sure I had identified, nurtured and supported that future leadership,” she explained.

“He has built relationships with every department, sought to understand their challenges and celebrations, examined academic performance at every level, combed through the financial workings of all PISD resources, and ‘walked the walk’ with me at superintendent trainings/ workshops/meetings,” said Clinesmith.

She continued with the hope of the community’s support of a new bond election in May. Two other elections have failed in the last year and a half.

Clinesmith will remain in contact over the next month to ensure a seamless transition.

McMullen Co. Livestock Show, a grand champion eventPoteet Strawberry Festival planned for April 9-11, details to come laterWho is on your May ballot?