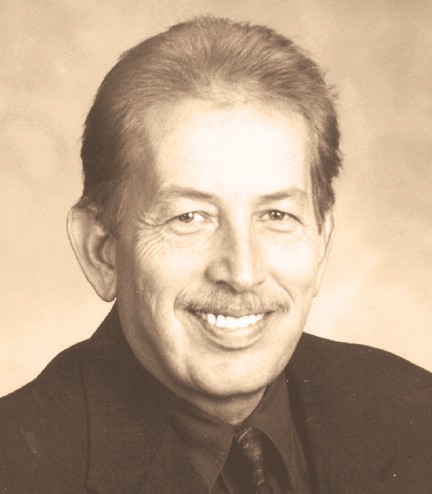 Pleasanton City Councilman Roger G. Garza (District 5) was arrested on December 12 stemming from a November 10 altercation between Garza and his tenant at the time, Bobby Joe Salinas. Garza was charged with Class A Misdemeanor, Assault Causing Bodily Injury. The Atascosa Sheriff’s office shows the booking was received at 3:35 p.m. on December 12.

The incident took place at 316 Mansfield in Pleasanton where Salinas was a renter of Garza. It was reported that Garza and Salinas had an argument. Allegedly, Garza upon driving away from the property, hit Salinas with his car. Salinas was treated at South Texas Regional Hospital for an injured leg.

City Councilwoman Kathy Coronado (District 3) commented “We should want our elected officials to respectfully represent our constituents and set a good example by following the law. When we are sworn in, we take an Oath of Office. We should be expected to maintain a high standard for ourselves. We are representing the City of Pleasanton all the time.”

Garza represents district 5. He has served as City Councilman for this district for 11 years. He is the owner of a local business and also owns and manages numerous rental properties in Pleasanton.