Ah, Halloween. Some love it, some hate it. I, personally, love being able to transform into someone else, so I’m pro-Halloween!

I’m sure some of you may remember my column last year. Okay, probably just two of you…but long story short, I was lamenting about my first Pleasanton Express Halloween and exalting last year’s.

Well, this year, the Pleasanton Express crew pleased me once again! Most everyone was dressed for the Holiday!

Sue Brown was dressed as Norma Bates. That’s Norman Bates’ mom, for those of you who don’t know. I know she was supposed to be scary and evil, but truthfully, she looked cute!

Lisa Luna was a Ceiling Fan. She wore a shirt and cap that said “Go Ceilings!” We all truly got a kick out of this. And with Lisa’s quirky personality, nothing could have topped it.

Jessica Machado was Lois Lane, and in addition to HER costume, Chris Filoteo was Superman. Adolphus Sanchez rounded out the trio as Jimmy Olson the young photojournalist who works with Superman-Clark Kent and Lois Lane. Not too far fetched considering that Adolph is our sports photographer, working right along side our supersports editor Chris and amazing webmaster who is also a writer-Jessica. Perfect!

David Wickersham was the Brawny Man. Now this was really funny because the Express Crew has a bit of a inside joke regarding paper towels.

Hope Garza was a bebopper. She was decked out from an H on her shirt to her saddle oxfords It reminded me of Laverne and Shirley or the movie Grease.

Megan Benishek and Kate Fluitt were dressed as a pair of scarecrows. They spent the day sort of itchy, but it was worth it because they looked so cute!

And I was dressed as… (drum roll please)…Carmen Miranda!

Here’s the thing about that costume…I have wanted to dress as Carmen Miranda since I was a little girl.

And I decided that this was the year! My 40th Halloween I would finally be the colorful character that was Carmen Miranda! Seriously, I was a bit giddy.

I wore a fruity hat, a layered sleeved shirt, a pink skirt with too much leg showing, colorful necklaces, bracelets and pink shoes. It was great!

So, here’s a bit of a history lesson.

Carmen Miranda was a Brazilian (Portuguese Brazilian) actress, singer, dancer who was popular in the United States in the 1940s and 50s. She sang and she danced in at least 12 Hollywood movies. She was famous for her outrageous, colorful costumes, jewelry, hats and catchy tunes.

Miranda was the highest paid woman in the United States in 1945. She has a star on the Hollywood Walk of Fame. And she was depicted by many famous actors and actresses including, Mickey Rooney, Lucille Ball, Carol Burnett and Bob Hope. Even the very talented Daffy Duck and Bugs Bunny mimicked Miranda. 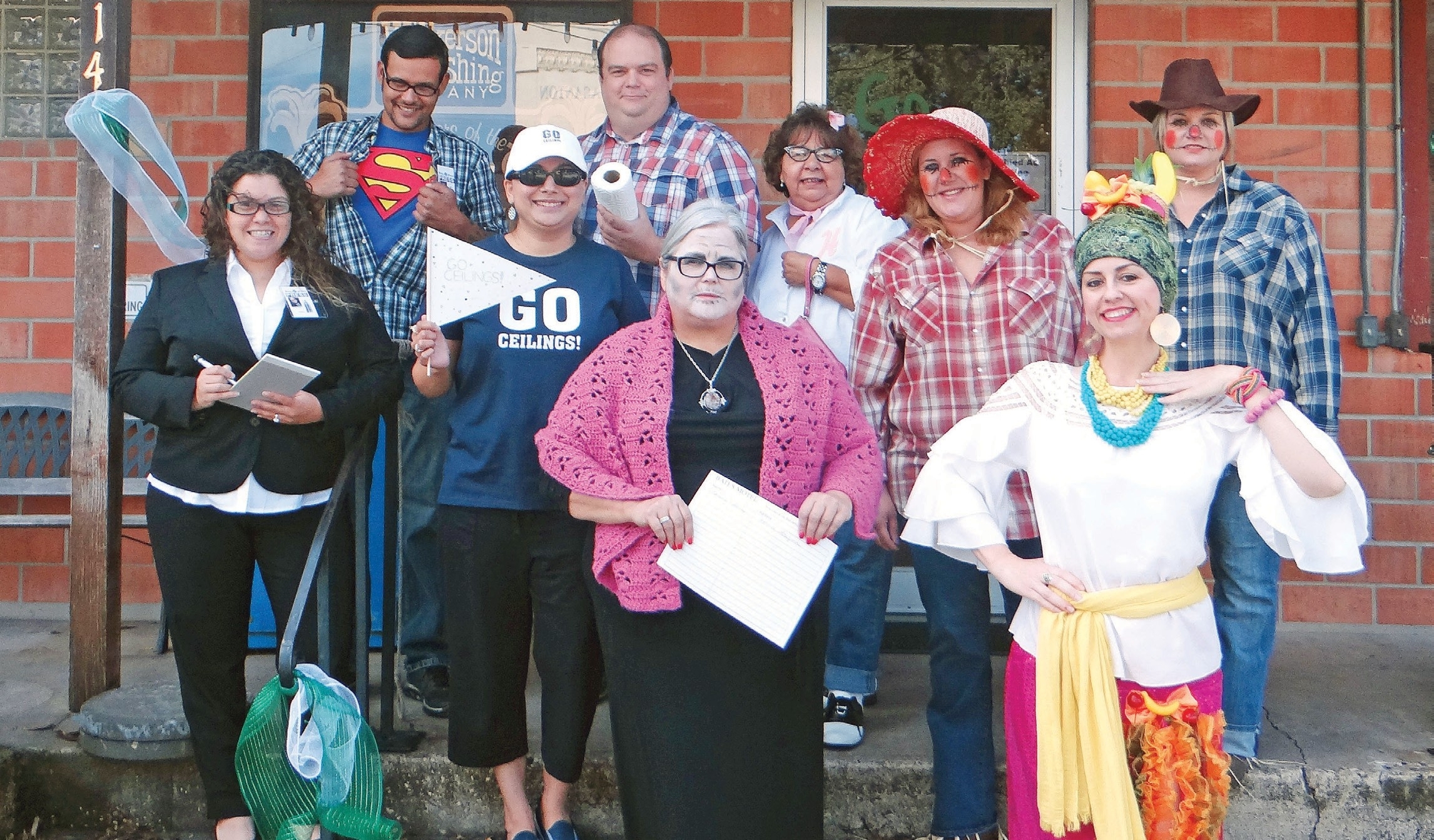