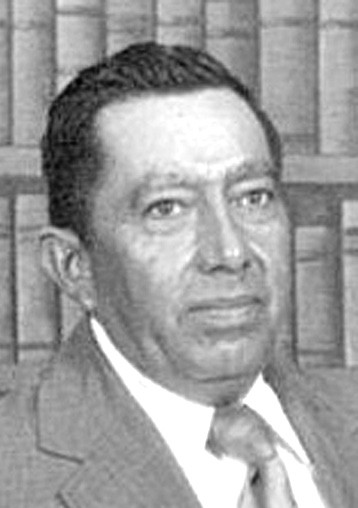 Chavez along with his wife Sulema were named as the first Strawberry Growers couple in 1991. He also happened to win Reserve Champion that same year.

His legacy turned out four Grand Champion titles in a row – 1972-1975. The next year, he encouraged his wife to enter. She won Grand Champion that year. In 1977, he was back in the winner’s circle and for the next 30 years they won, along with their daughter Brenda, 16 more titles of grand and reserve champion strawberries. Sulema passed away Nov. 21, 2010.

His daughter, Brenda Anthony, commented that her father was a hard-working man who loved his family. He lost his mother when he was only a month old and was raised by his grandmother and an uncle. “For not being educated, he worked hard for our family. We never wanted for anything,” she said.