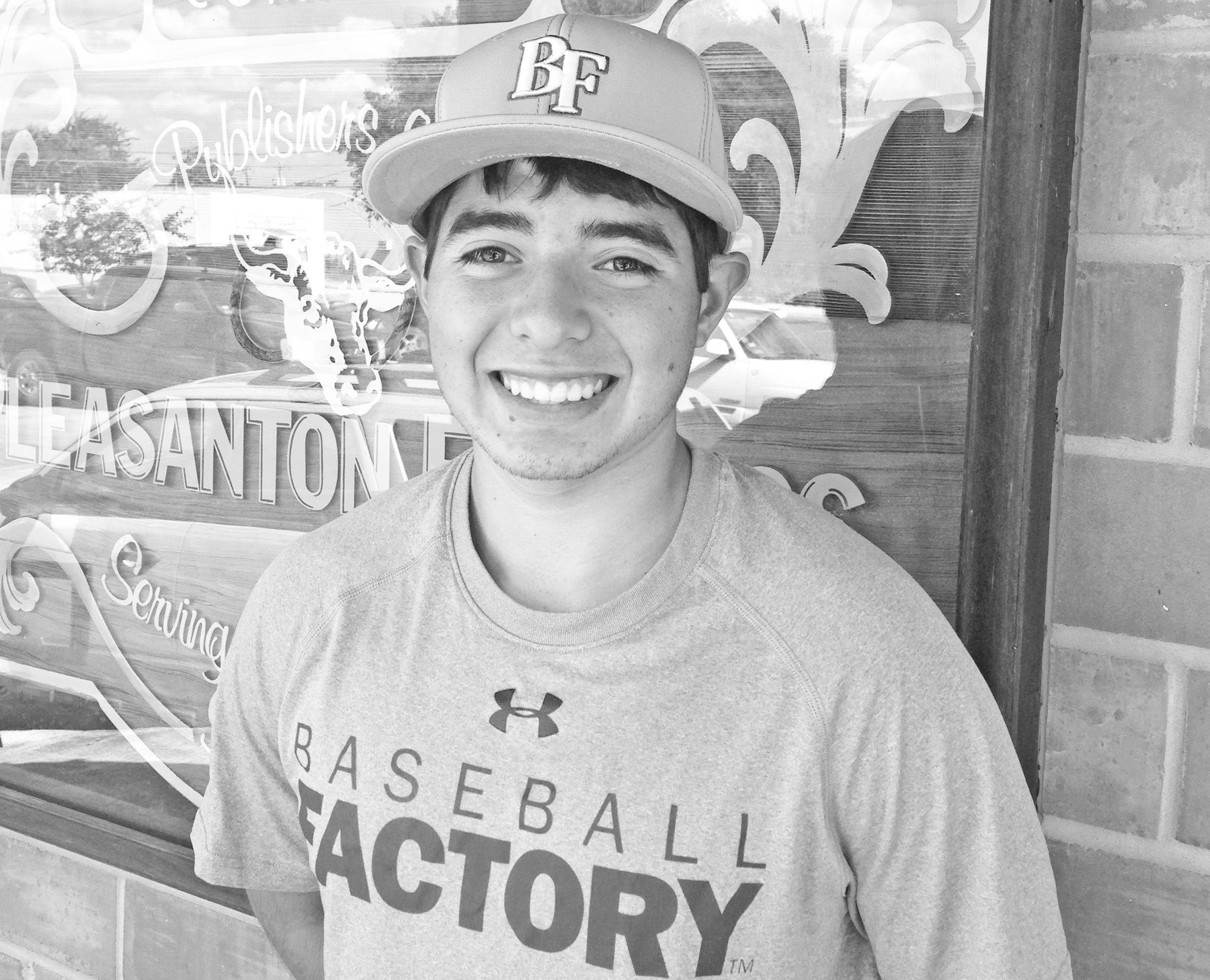 Charlotte junior Joey Garza returned from Florida after participating in a tournament with Baseball Factory recently.

Garza’s team took second place in the event after falling in the title game.

It was the second tourney experienced by the Trojan this past summer, which should benefit him going into the next high school season.

“I want to take back to Charlotte what I learned from my experience,” Garza said.

And after playing in a Baseball Factory tourney earlier in the summer, the Charlotte junior wasn’t as nervous competing in Florida.

“I was really nervous at the first tournament,” Garza said.

“But this time I wasn’t and I felt comfortable. I didn’t strike out once and contributed at the plate.”

Garza earned First Team All-District honors while behind the plate for Charlotte last season. As a freshman, Garza was named New Comer of the Year in district play.

The Baseball Factory tourney was filled with athletes competing from around the country.

“I was the only player from Texas,” Garza said.

“They started calling me Texas after we got there.”