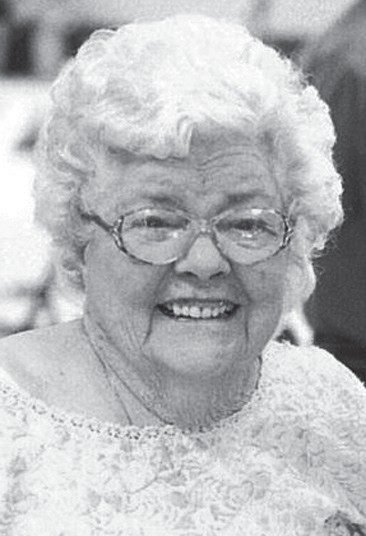 Charlie Ann was a graduate of Pleasanton High School. She attended the University of Texas at Austin where she graduated in 1943. While at Texas, she was a member of the sorority, Gamma Phi Beta and remained an active alumni for several years. After graduation, she taught school at the San Miguel School at Cross, Tilden and St Mary’s Hall in San Antonio.

While attending Trinity University for her post graduate work, she met and married Joseph William Austin Jr. on July 31, 1948. He preceded her in death on January 14, 1981. She and Bill developed the Austin Ranch in McMullen County where many good times were had by family and friends.

After Bill’s death, she was appointed Chairman of the Board of Mortgage Bankers Corporation in San Antonio, the family business. She led the company on a day to day basis until 1984 when the company sold. After her corporate stint, she moved to the Austin Ranch for a number of years.

While in McMullen County, she was appointed the Democrat Chairwoman and was a member of the Cenizo Study Club. Soon she decided to move back to Pleasanton. Late in life, she became reacquainted with a childhood friend, Carol Ross Matheny. Together they traveled the State of Texas in his RV for three years. Carol Ross died in May 2011.

Charlie’s final years were spent visiting with her children and grandchildren. She especially loved her outings with her sister, Rosemary and Rosemary’s family.

Anyone wishing to leave condolences for the family or sign the guestbook may do so at www.hurleyfuneralhome.com.