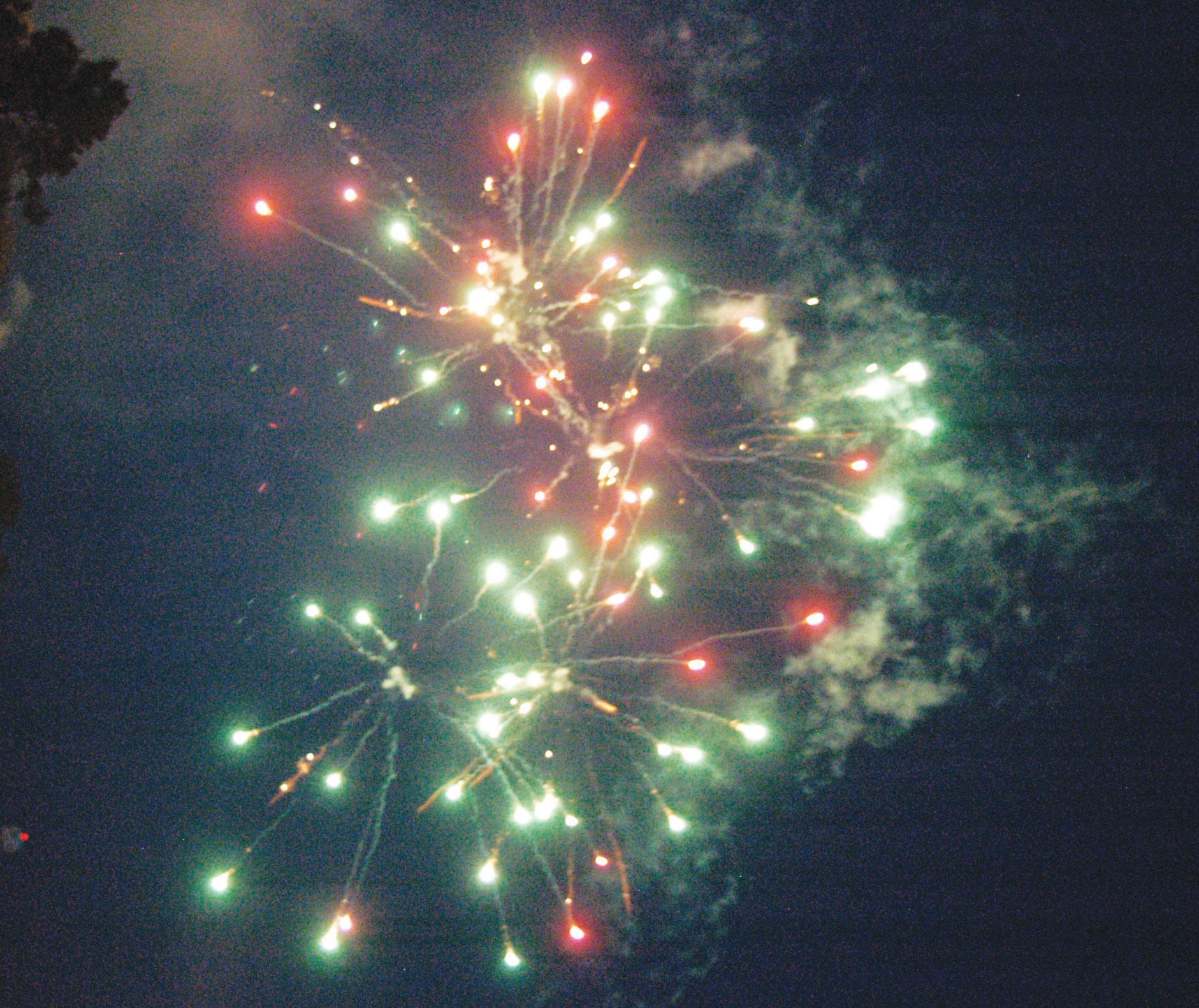 A Fourth of July parade will be held near the Lytle City Park at 10 a.m. on our nation’s day of independence.

Acting as parade marshals will be the area’s First Responders.

Event chairperson, Christi Vaughn, says the event will be bigger and better than last year’s. Co-chair is Theresa Martinez.

The parade will begin at Live Oak Street and Somerset Street near the park. It will continue down to Adams Street and end at the other end of the park.

There will be games, food booths and miniature golf next door. A fireworks display is planned at the park later that evening.

All proceeds from the golf fees goes to the charity that Christi and her husband Wayne have established to benefit the Lytle ISD with school supplies.