Former Cowboy of Year, South Texas Cowboy Hall of Famer will be missed 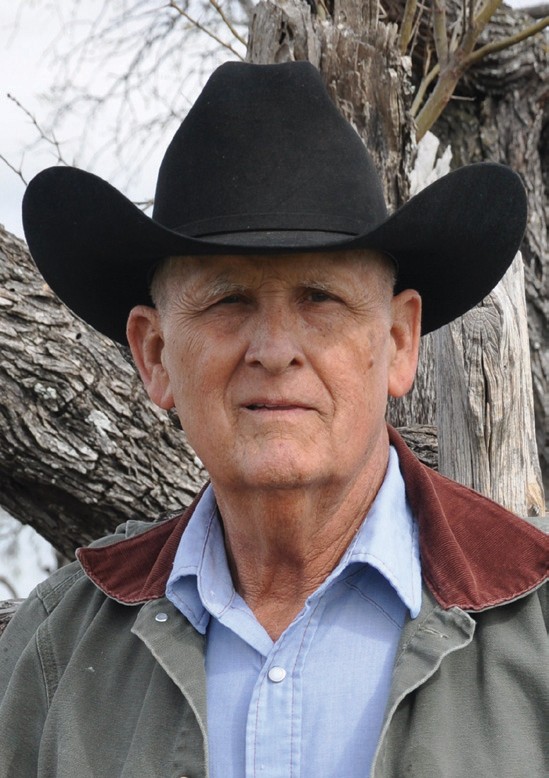 Carey Bryan, age 64, passed away at his Charlotte residence, Monday, April 22, after a battle with cancer. Carey was Cowboy of the Year in 1989, and was inducted into the Cowboy Hall of Fame in 2005. He worked for Bob Hindes for forty-three years and was also a member of the Charlotte City Council.

In his nomination letter to be inducted into the South Texas Cowboy Hall of Fame, his daughter, Sara, wrote “Whether at work or play, roping steers, he gives everything he has to the job at hand. He has a passion for the work that he does and it takes a special man to be the great cowboy that he is.”

Visitation will be held at Hurley Funeral Home, 118 W. Oaklawn Rd., Pleasanton, from 2 p.m. to 8 p.m. with the family receiving friends from 5 p.m. until 8 p.m. Wednesday, April 24, 2013. Funeral services will be held at Cowboy Fellowship, Jourdanton, at 2 p.m. Thursday, April 25, 2013. Interment will follow in Charlotte City Cemetery, Charlotte. Anyone wishing to sign the guestbook, share memories or issue condolences for the family may do so at www.hurleyfuneralhome.com