After
five years of being married (to a fabulous man, no doubt) and no date
night since March, the hubs and I recently headed out to Austin for the
weekend.

We
arrived on a Friday afternoon and enjoyed a late lunch at Guero’s Taco
Bar. This is something we’ve been trying to do since the movie
Grindhouse came out and director Quintin Tarantino shot a scene there.
Finally we made it. The fajitas were awesome as well as the salsa and
queso!

Being
that we had not been in a movie theatre without some celebrity voice
speaking for a cartoon animal, we went over to Alamo Drafthouse. We
enjoyed two giant milkshakes while we sat in the dark theatre with only
one other person and watched a movie.

We
did a little shopping, had a  two hour boxing session at the hotel gym
and called room service for dinner. It was a great cap to the day.

Saturday
we got up and had breakfast at the hotel restaurant. Garden omelet!
Yum! We had no real plans which was good and bizarre for a planner like
me. It was a chance to be spontaneous.

We
roamed downtown and toured the Capitol. My husband had never been there
so we took our time walking through. Next was a bit of silly souvenir
shopping and a trip to the Austin Zoo.

The
zoo was great. The animals were out and you could actually see them!! I
suggest you stop by if you get a chance. It’s small, but well worth it.

We had dinner at Hula Hut on the lake. Delicious. Then we headed back to our hotel for bad tv and sleep.

You
know how you always say if I had the chance to sleep in I’d sleep until
noon? Not true for me. I tried. Geez did I try, but both mornings I
woke up at 5am. Then 6am. Then 7. Then I just said to heck with it and
got up at 8. I did lie around a bit though.

Sunday
morning we packed up and had breakfast at Denny’s, a tradition we’ve
had since we started dating 10 years ago. On our way home we stopped and
did some more shopping for the kiddos at the outlets. It was a great
and much needed trip.

So
here’s to many more nighttime sparring sessions, reading vampire novels
in the car, pushing all the buttons on the elevator and many, many more
years together. Happy Anniversary. 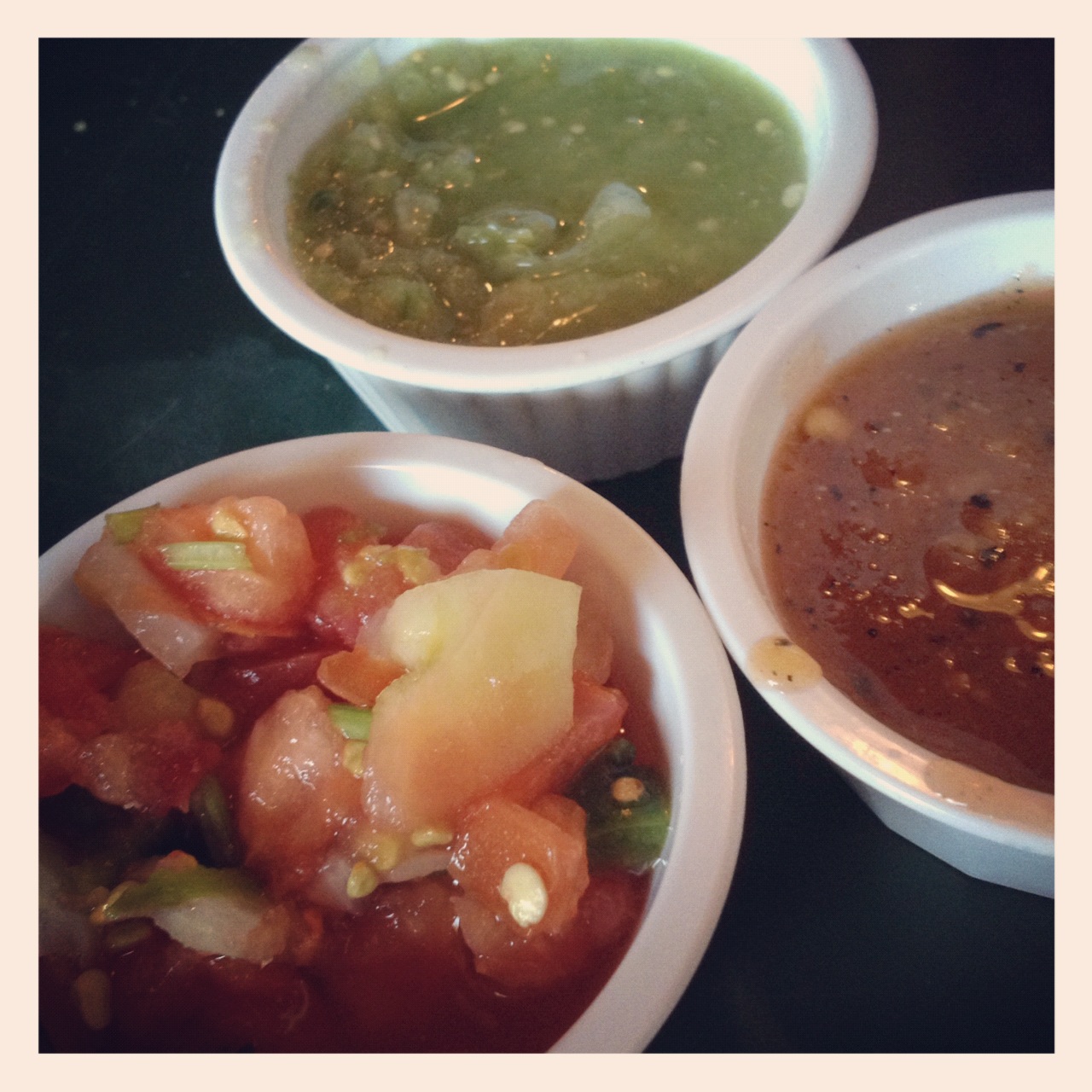 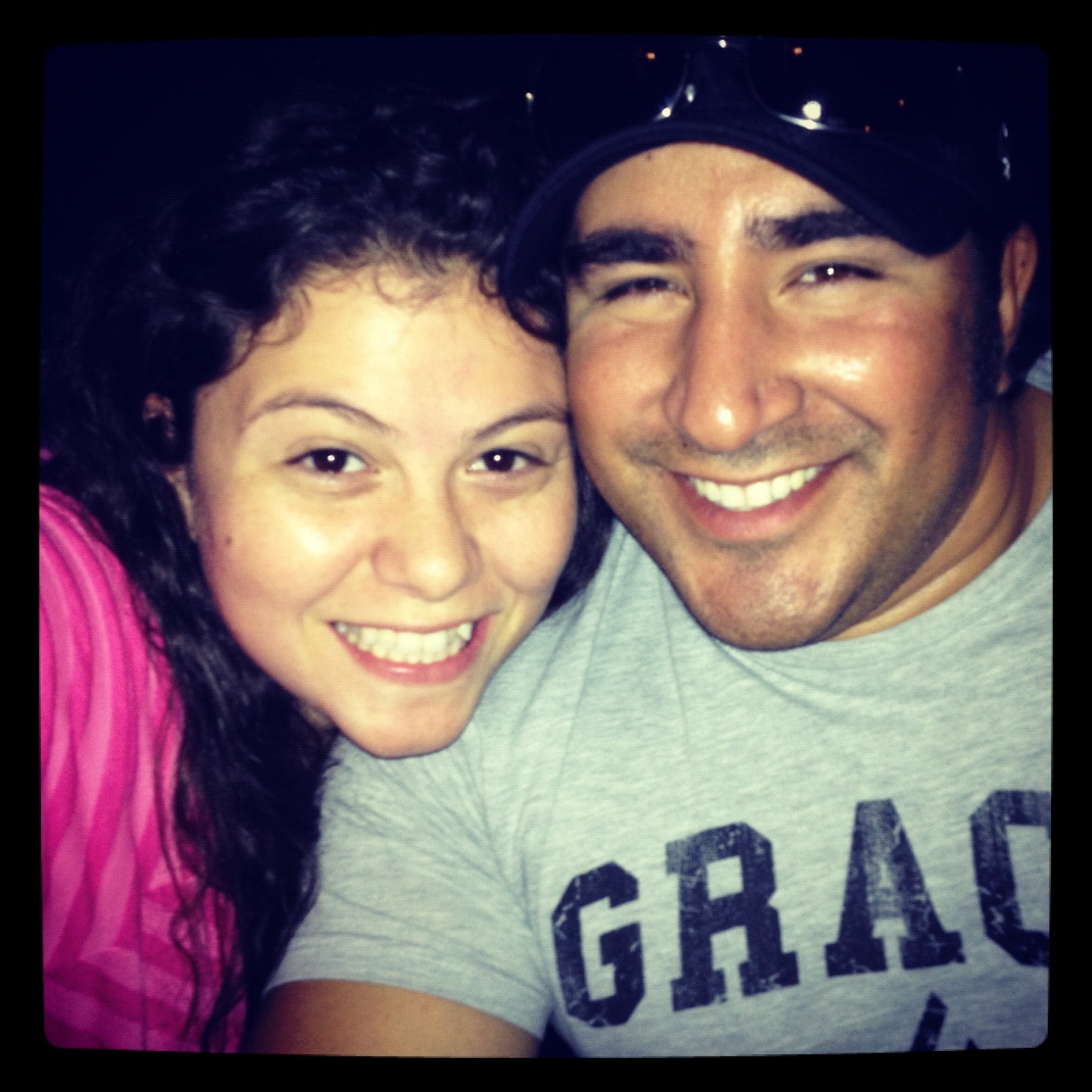 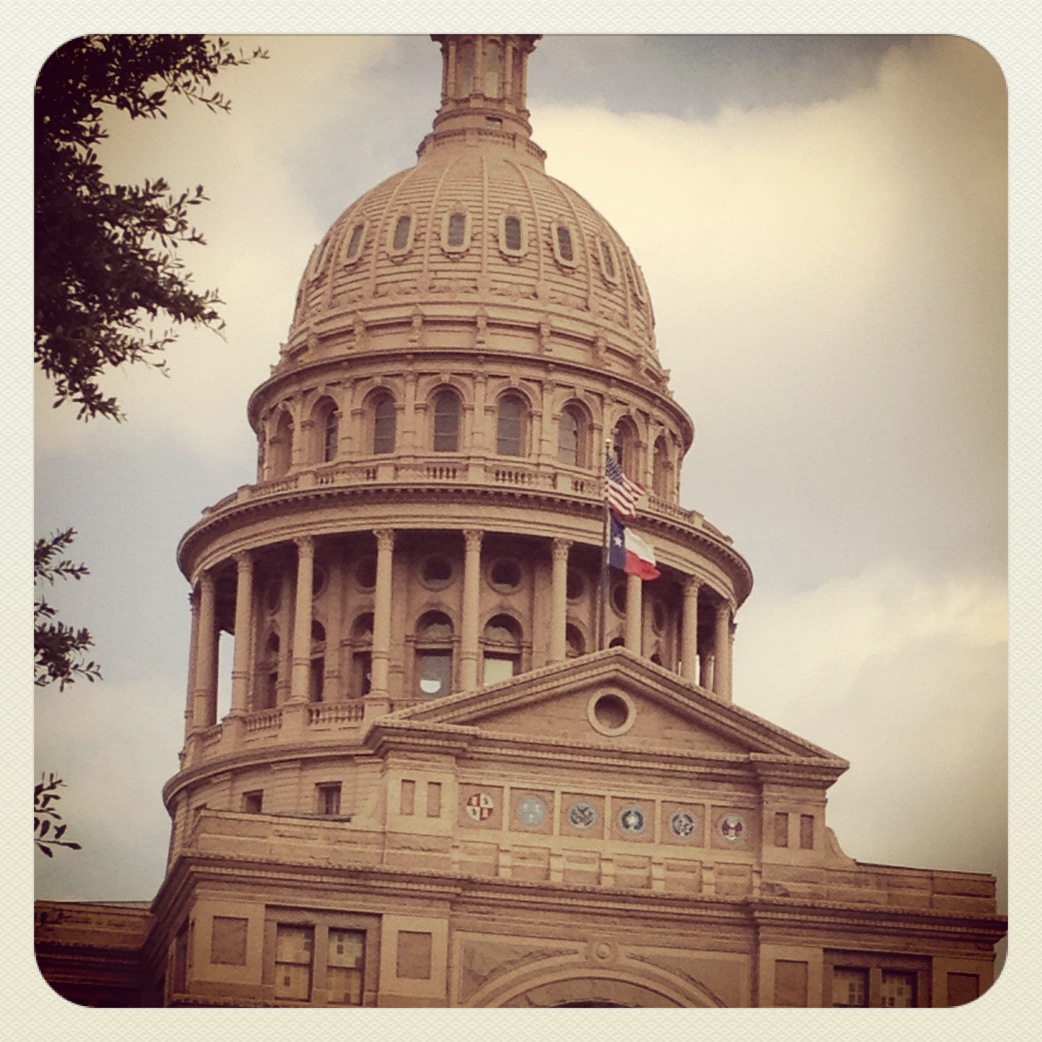