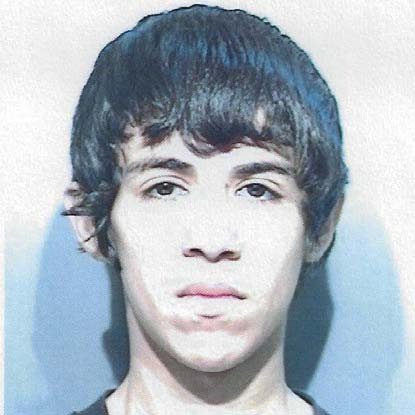 Arrest warrants have been issued for Samuel Salazar, age 18 of Pleasanton. Salazar is identified as one of the leaders in the burglary ring busted by local law enforcement. Presently the Atascosa County Sheriff’s Office has two arrest warrants for Salazar charging him with Burglary of a Habitation. Atascosa County Crime Stoppers will pay a $1,000 cash reward for information leading to the arrest of Salazar. To be eligible, you must call 830-769-2255. You will remain anonymous.