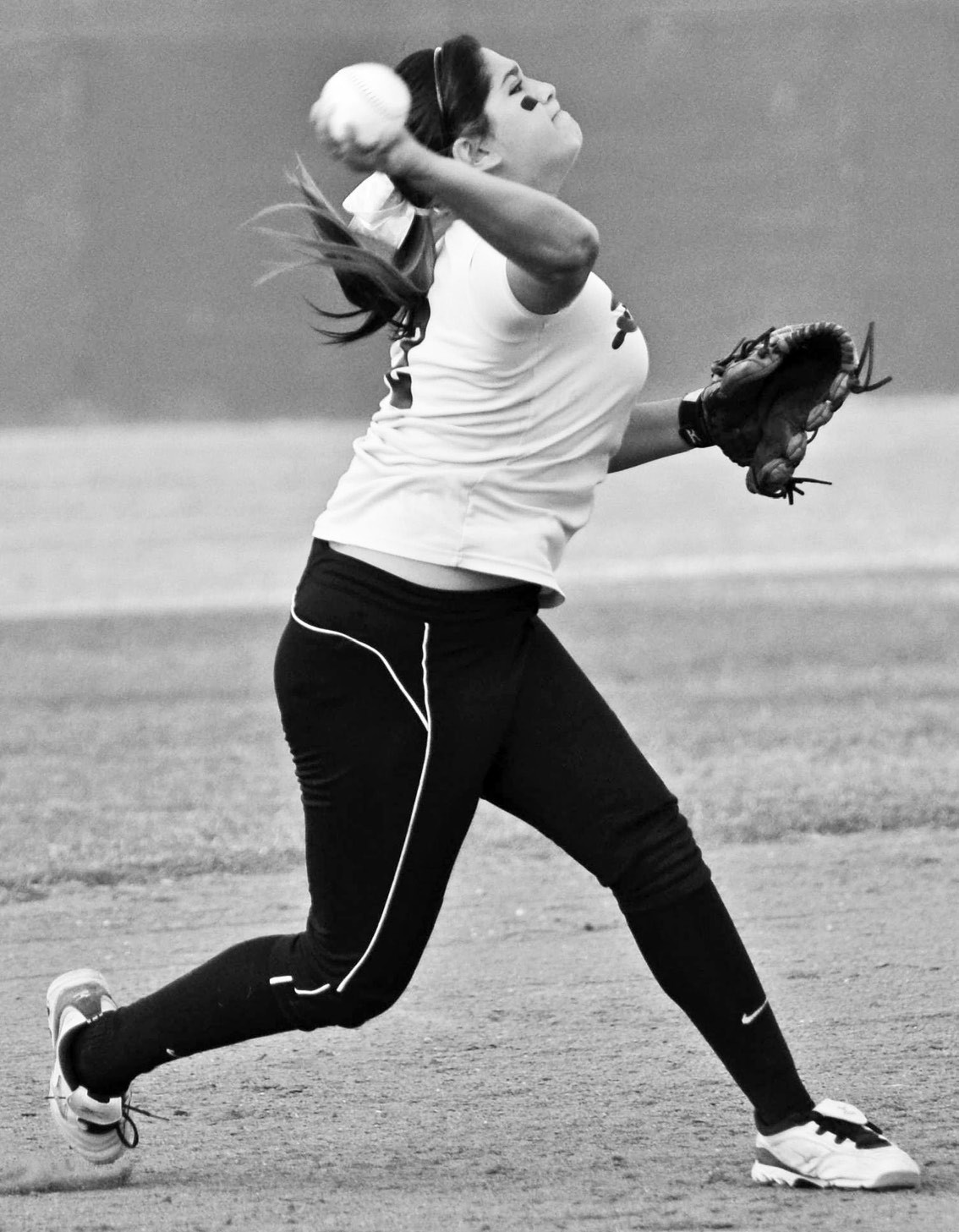 Poteet junior Alyssa Buentello throws out an opponent at 1st base last week against Navarro in Bi-District round. 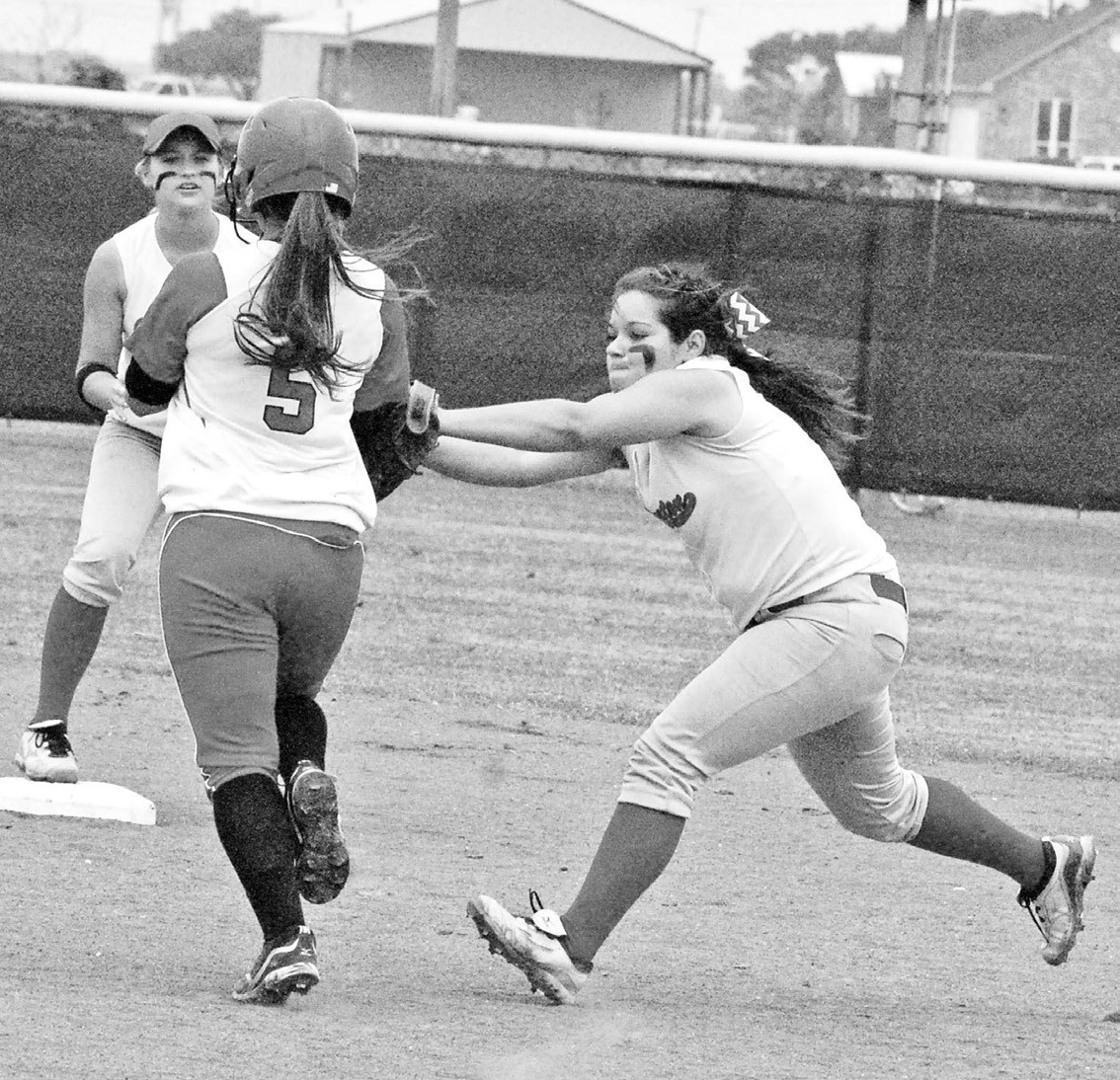 Jourdanton’s Katherine Ramirez tags out an opponent running to 2nd base. The Squaws won 14 to 2 in Bi-District round against Palacios. 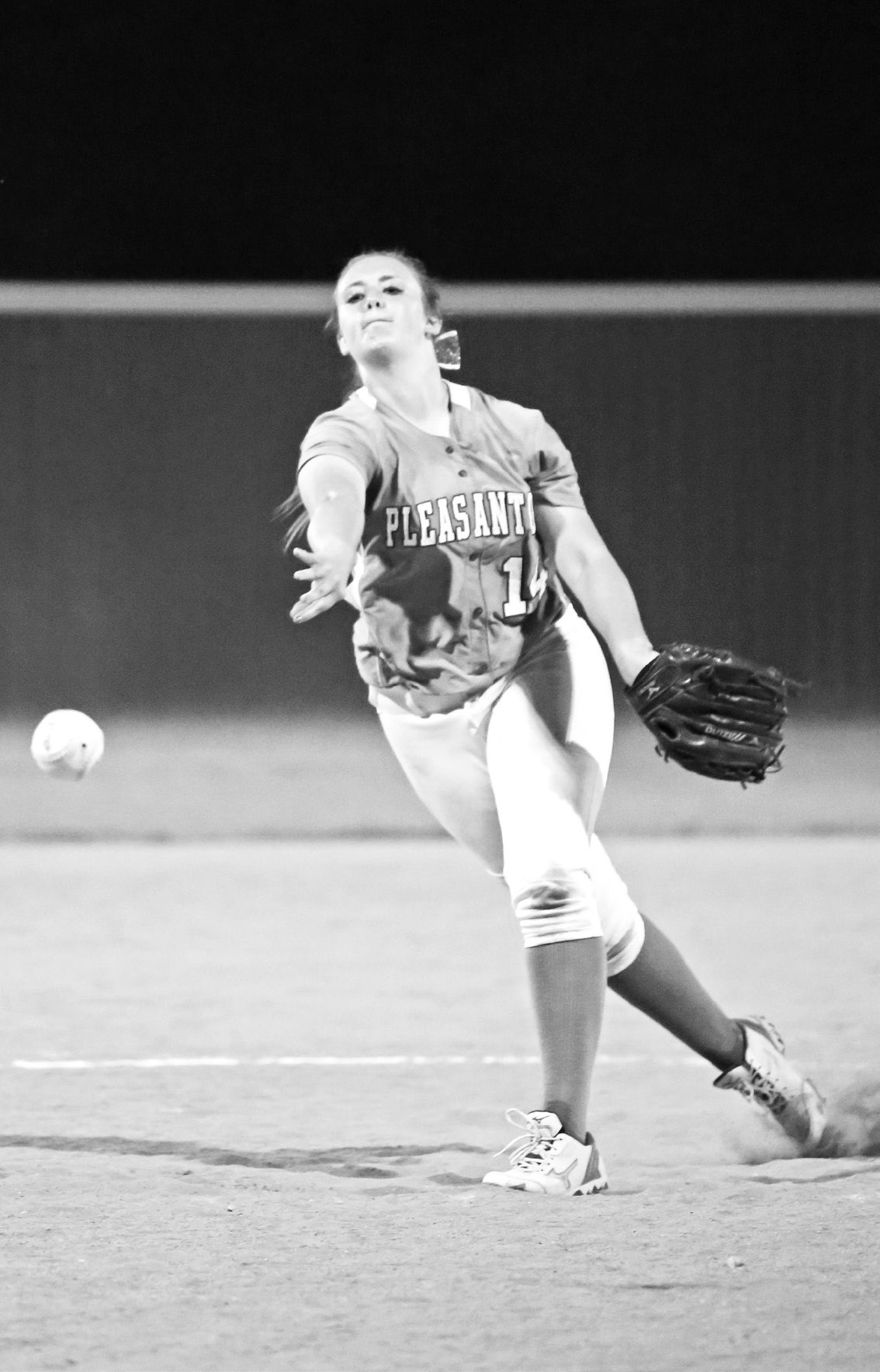 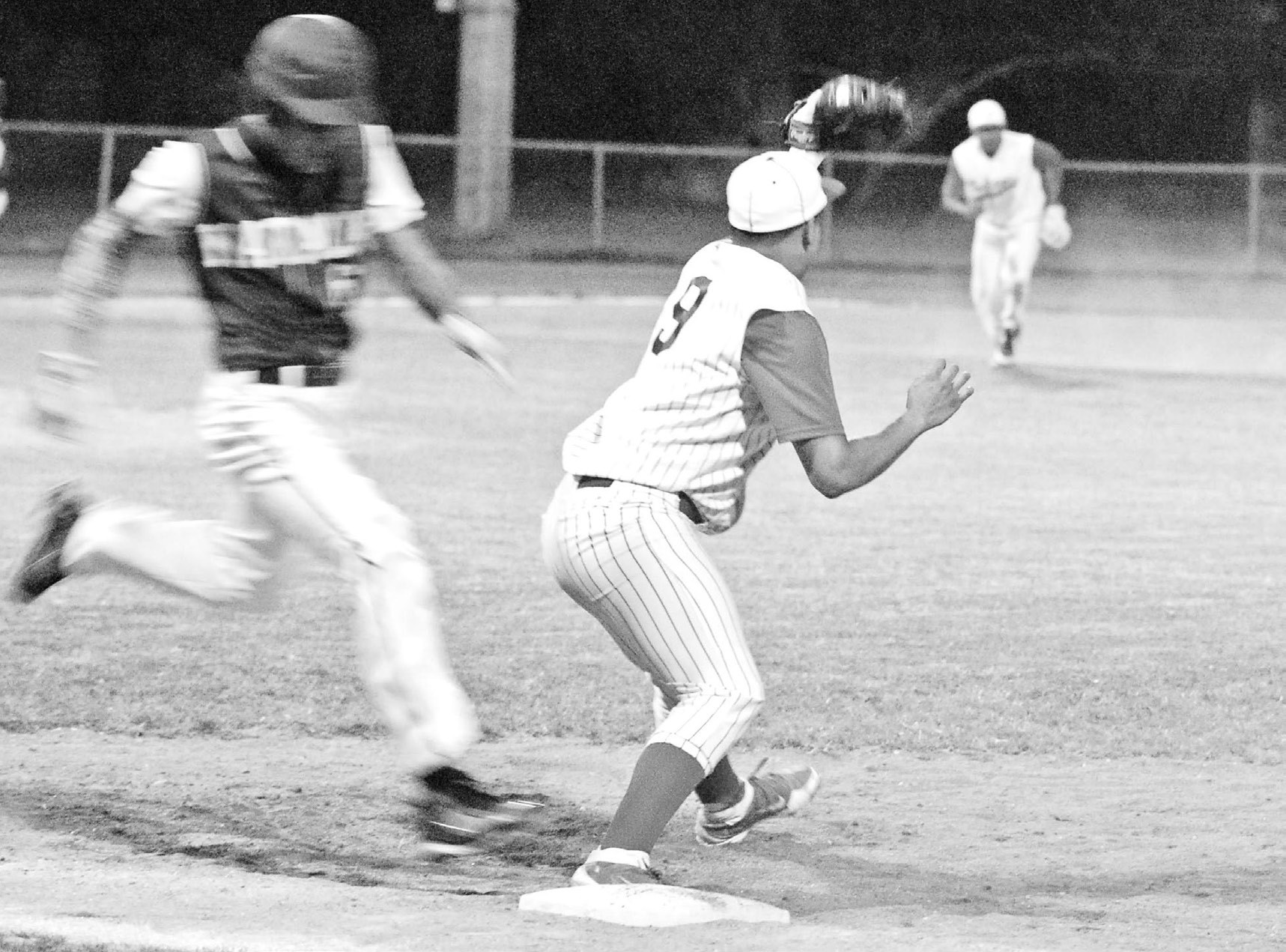 Jourdanton’s Nick Lopez makes an out at 1st base last week against Natalia.

Charlotte junior James Deleon slides safely back to 1st after attempting to steal a base last week against Sabinal. The Trojans won 8-0 and improve to 20-3 overall. 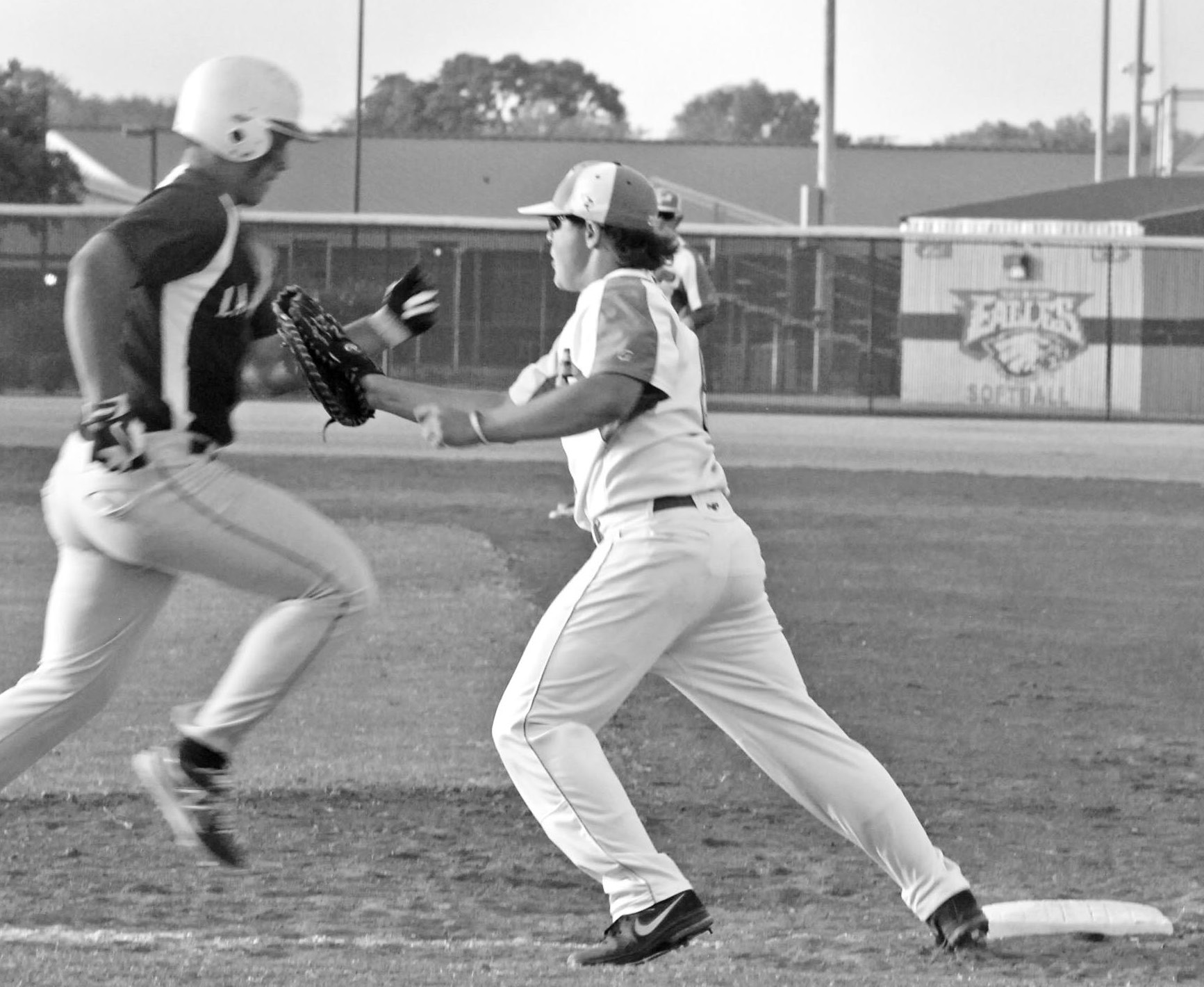 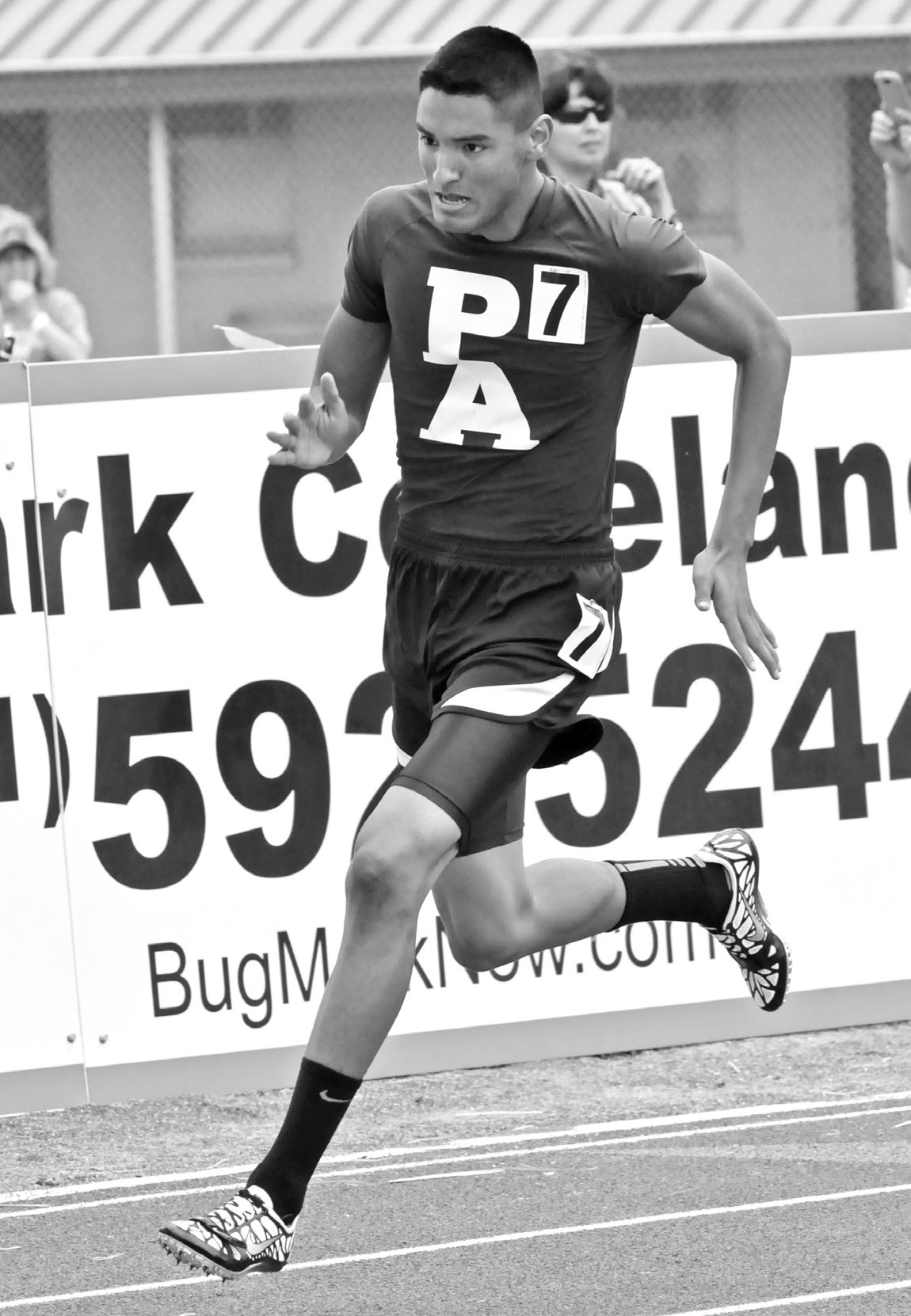 Poteet junior James Sanchez competed in the regional meet this past week in Kingsville. He ran the 400 meter run in 51.85 seconds finishing 9th place. 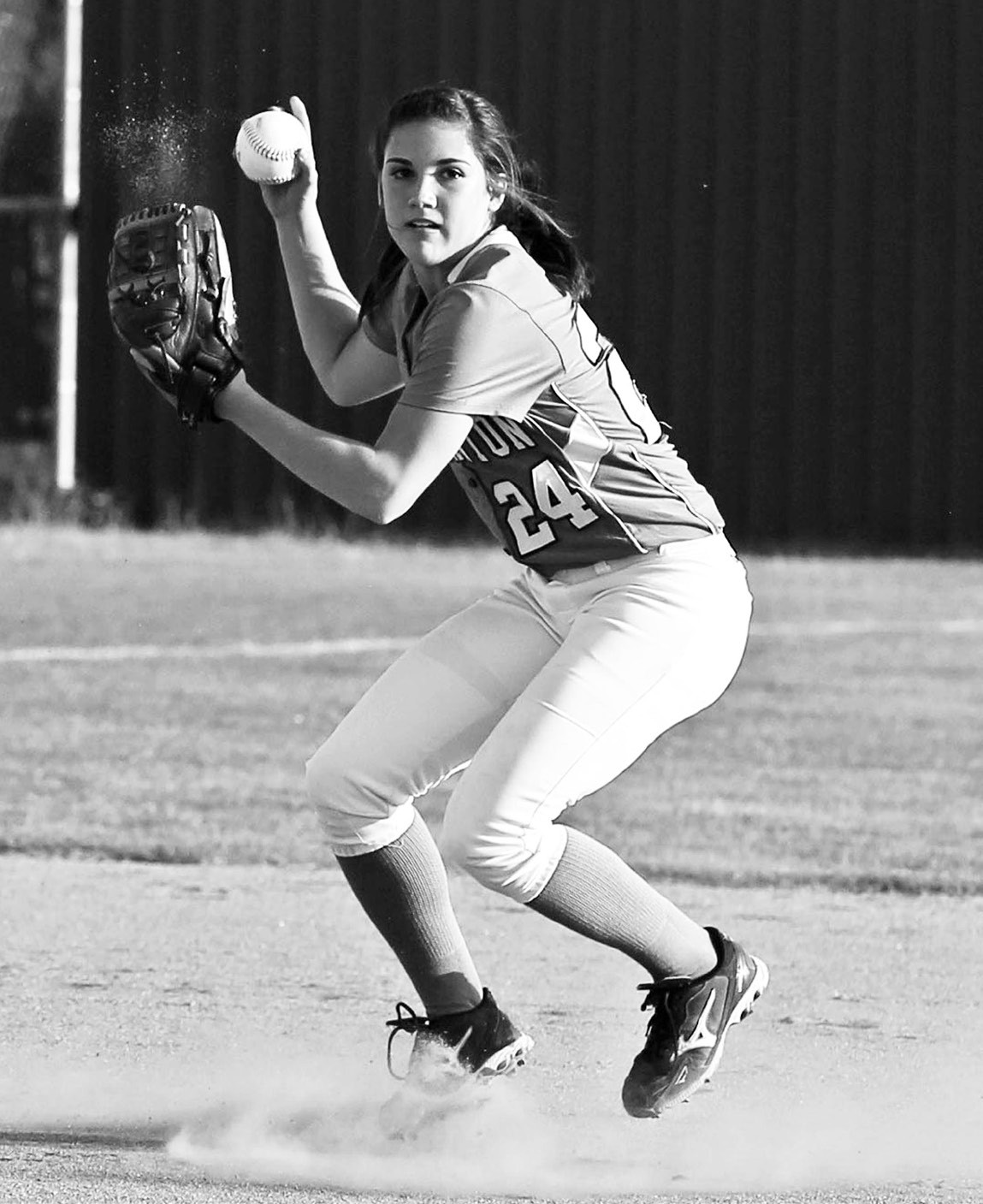 Pleasanton’s Claire Hubert attempts to make an out at 2nd base last week against Fredricksburg in the Bi-District round.