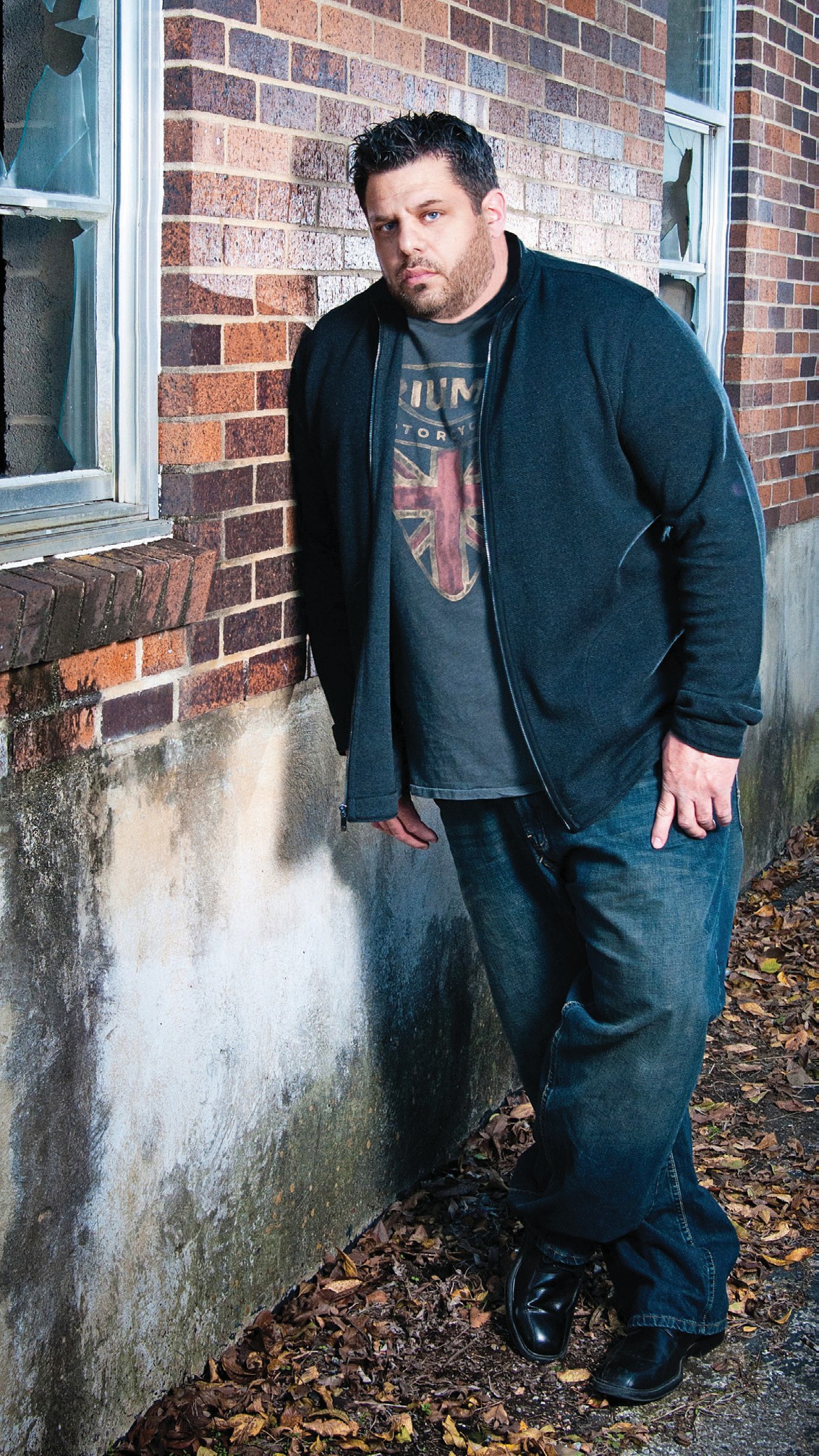 Brad Klinge, founder of Everyday Paranormal and star of Ghost Lab, will speak at the Pleasanton Civic Center on January 17. This free event is sponsored by the Friends of the Pleasanton Public Library.

Do you like stories about “ghosties and ghoulies and things that go bump in the night”? Then mark your calendars for Saturday, January 17. The Friends of the Pleasanton Public Library are sponsoring an event with television personality and paranormal investigator Brad Klinge. This is a free event, but tickets are limited to the capacity of the Civic Center at 115 N. Main Street. Time of the show will be announced later.

Brad Klinge formed Everyday Paranormal back in October of 2007. He had been researching ghostly activity and the possible science that surrounds it since 1990 when he had a life-changing encounter on the battlefields of Gettysburg. As fate would have it, the methods and theories by which his team conducted paranormal research got noticed by the Discovery Channel, and in 2009, Brad and his team starting filming what became one of the most watched paranormal shows around the world- -Ghost Lab. In doing so, Brad was tossed head first into the world of television production.

He saw the milliondollar budgets and overstretched egos of producers and directors in the business and didn’t understand why that was necessary. He saw that broadcast story-telling and presentation of paranormal research could be done in a much better way, and it could be done for much cheaper. Once Ghost Lab was cancelled, Brad took everything he learned about filming, production, and editing and took a shot at it himself by forming his own production company named Nine Diamond Productions, LLC. On just his second documentary, he scored an Emmy nomination. Now, not only is Brad launching a new documentary series called “Strange Curiosity,” he is also an acclaimed author, and has quickly made a significant mark in the film industry that is being recognized around the world. Brad once said, “The quickest way to fail at something is to never try.” Everyday Paranormal, network television shows, being a published author, having an Emmy nomination, and owning a successful production company are testaments to his philosophy.

Even though Brad has shifted a lot of his focus into the filming side of the paranormal, he still recognizes where he came from, and he still has the passion and the interest of what got him to this point in his life. That is why EP still exists, and they still do private home and business investigations.