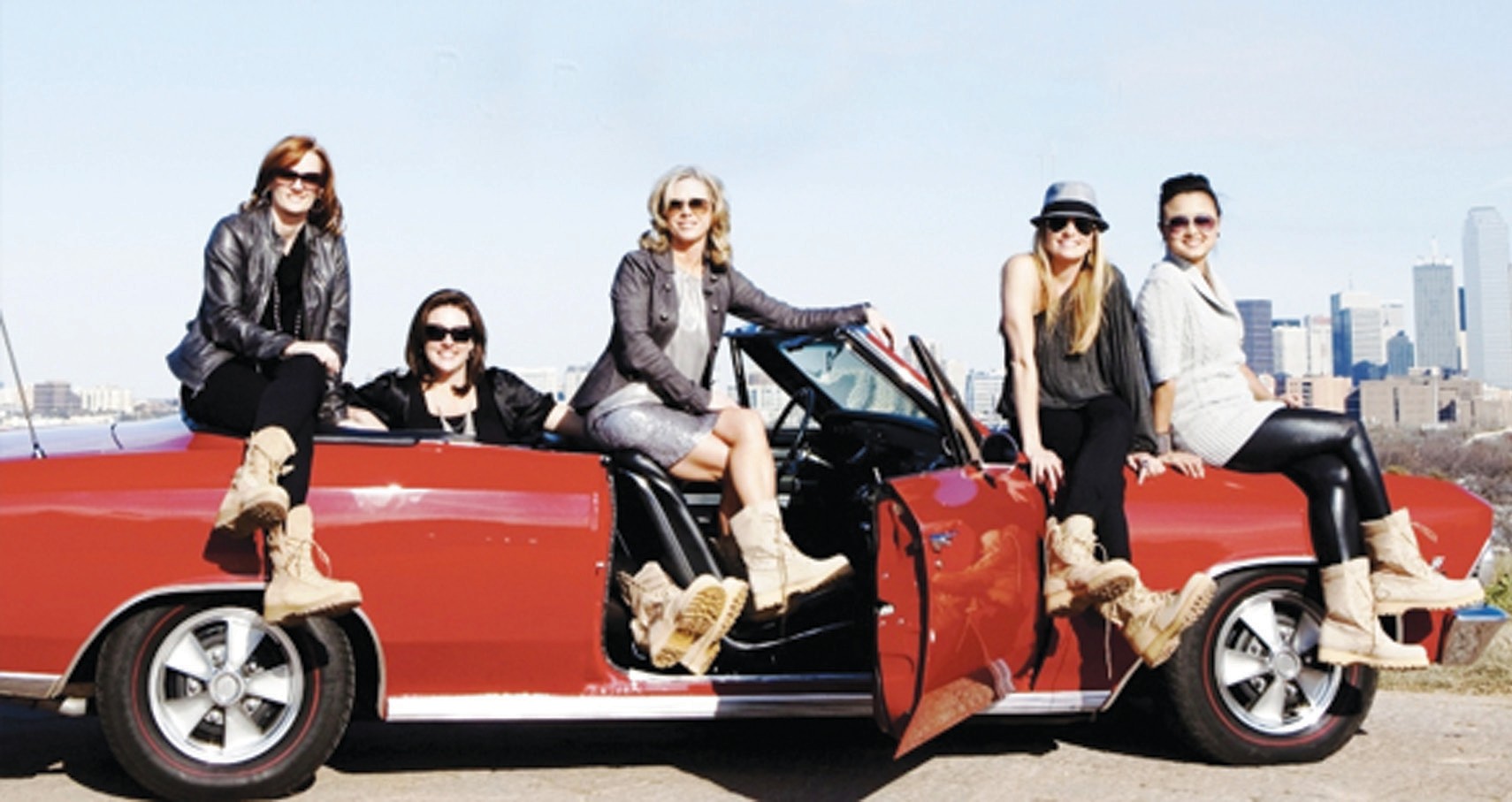 MEET THE BOOT GIRLS: (L to R) Ginger Giles, Leigh Ann Ranslem, Sherri Reuland, Heather Fordham, and Mariae Bui. The Boot Campaign was started in 2009 by five women from Texas known as the Original Boot Girls, and began as a fun photo op and turned into a national movement funding more than $2 million into the military community each year. Proceeds from retail sales and events, donations and corporate sponsorships allow the Boot Campaign to further their mission. As exceptional stewards of these funds, these ladies are proud to maintain complete financial transparency.

Every day, 1.4 million servicemen and women around the world wear their boots for you. You can give your thanks to these heroes by saving October 10 as the date for a benefit for those that wear the boots.

When five Texas women decide they’re going to do something, you can either get on board or get out of the way. After reading fellow Texan Marcus Luttrell’s best selling book “Lone Survivor,” they all agreed on one thing: it was time to give back to those who afford us all the freedoms of life, liberty and the pursuit of happiness. Since its inception in 2009, the Boot Campaign blazed a trail in the nonprofit world, giving more than $2 million annually to help service members, veterans and their families from every generation.

Everyone is invited to this Atascosa County multi-faceted fun event for the whole family. There is a clay sport shoot, golf tournament four-person best ball, pre-show Hero Panel Dinner and concert with Jack Ingram and Radney Foster. Proceeds for this event will help raise awareness and money for the Boot Campaign, a nonprofit supporting the returning military here in Atascosa County and beyond.

The goal of this event is to make the first concert in over six months at the Atascosa River Park the highest attended ever. The event will honor our vets and raise awareness of the needs of returning vets especially those injured. Organizer of the event, John Hughes said that his inspiration for this event was over his guilt for not being able to help those who serve our nation with their lives. It took more than a year to bring this to fruition.

“I have always felt guilty that so many men and women were sacrificing for my freedom, facing the enemy all over the world. I’m too old and slow to fight, but I could take the time to offer support and financial assistance. When my wife Pam and I committed to support our service heroes, we wanted to find an organization that was not just focused on themselves. Boot Campaign met all our criteria, including veteran support internally and externally, volunteer founders, openness to help other charities with like interests and most importantly, giving to deserving veterans that are vetted.

“I know South Texas, especially Atascosa County, is going to be so proud of the Boots, Birds and Birdies event. South Texas residents are extremely self-sufficient and amazingly giving of their hearts and their wallets. Patriotism is very much in the hearts of South Texans and has always been. So many people want to give back but are not sure how or are not sure where their hard-earned money will be spent the most wisely. I personally stand beside Boot Campaign and their ethics in issuing funds to heroes in need. We cannot wait to be a small part with so many others that will join together to serve those who have served us,” said John Hughes, JW Hughes Excavation.

There’s a way for everyone to help make Boots, Birds & Birdies a success! If you would be interested in sponsorship, donating auction items, volunteers and in-kind donations to make this event as amazing as the heroes it will benefit, please contact Deanna Kenisell 832-428- 5283 or deanna@bootcampaign.org. You can also visit www.bootcampaign.org and click the “get involved” button. 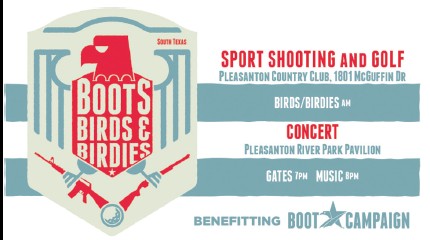 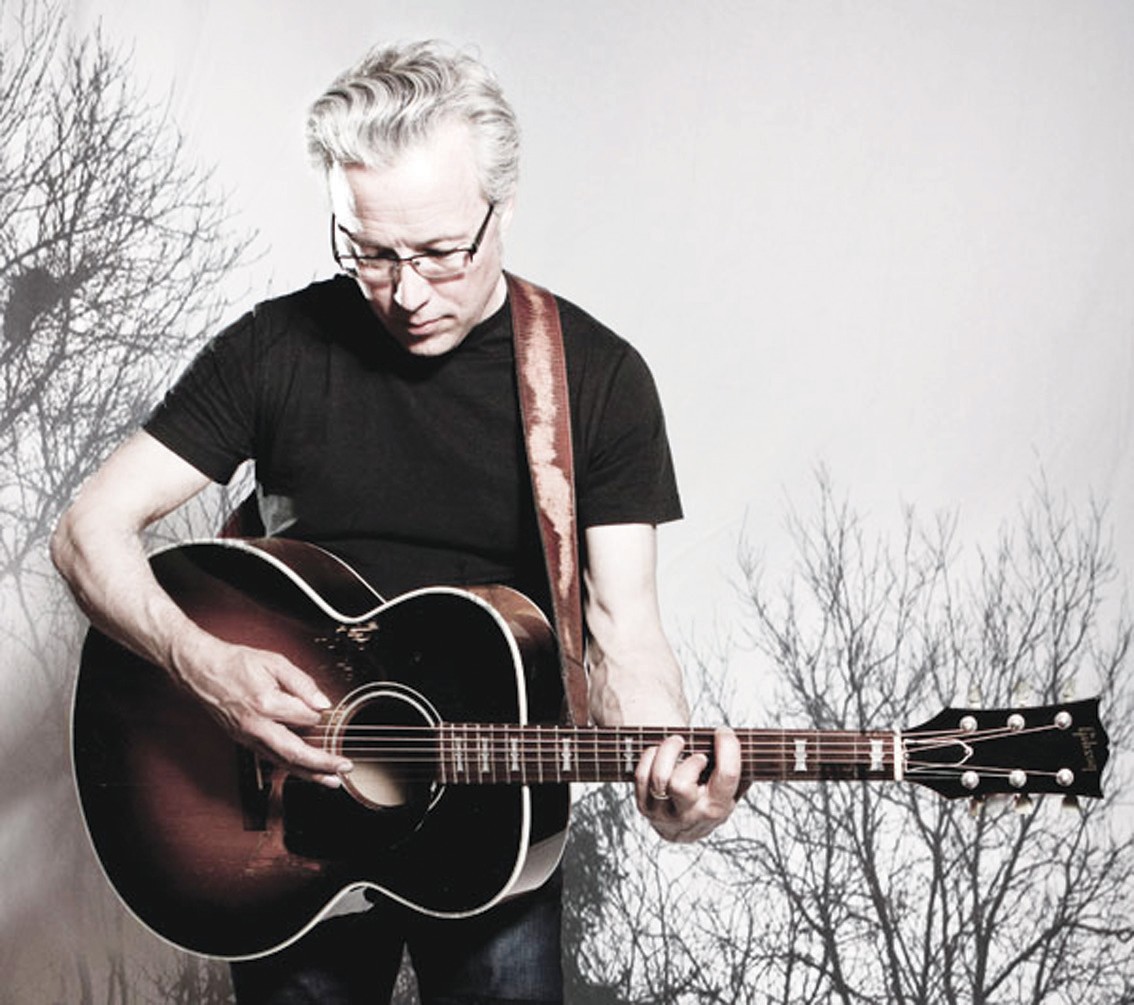 Texas singersongwriter Radney Foster will be performing at the Boots, Birds & Birdies event at the Pleasanton River Park on Oct. 10. 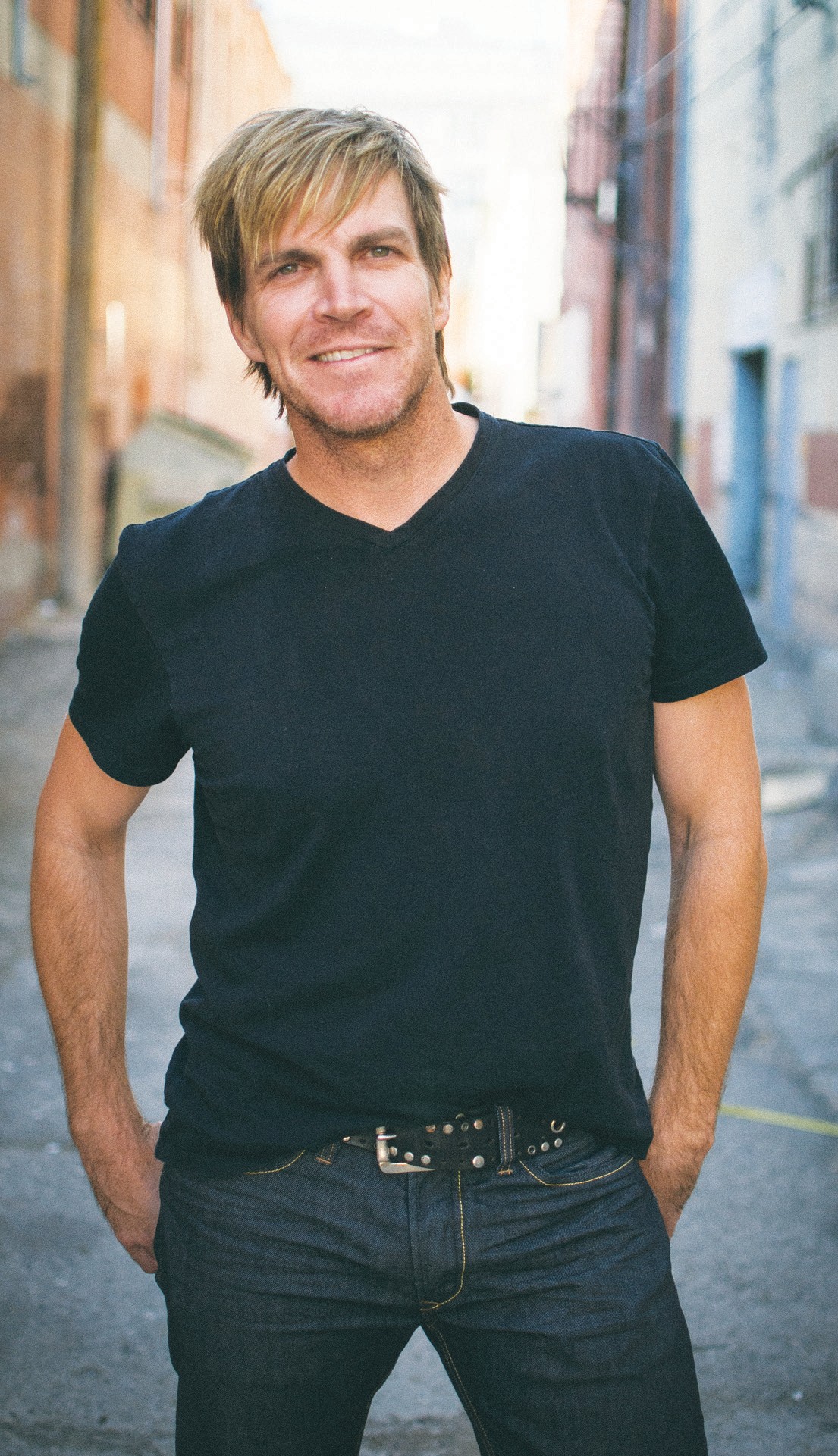