Be a part of National Night Out Oct. 7 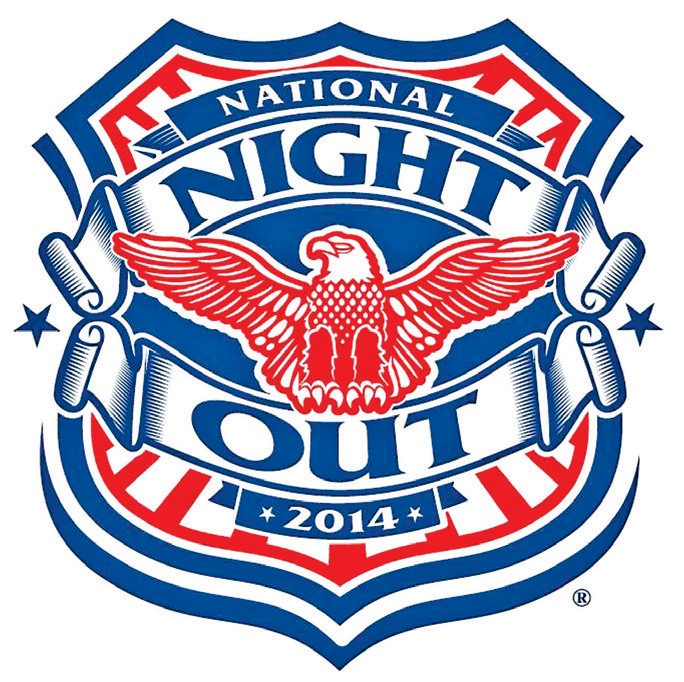 The entire community is invited to join the Pleasanton Police Department as they host the 2nd annual National Night Out on Tuesday, Oct. 7. This free event will run from 6-9 p.m. at the Atascosa River Park in Pleasanton. This year, it has been extended by one hour.

“A committee headed by Samantha Garcia, Telecommunicator with the Pleasanton Police Department, has been diligently at work organizing the event for the last several weeks,” explained Pleasanton Police Chief Ronald Sanchez at the last council meeting.

Children’s activities include bounce castles and face painting. There will also be free hot dogs and drinks.

Children can have their picture taken with an officer at the photo booth.

There will also be a cake walk.

The entire event is being funded by private donations.

National Night Out is a nonprofit organization which began in 1984, to raise awareness on crime prevention programs and law enforcement agencies.

When it began, 2.5 million Americans participated in 400 different communities. Now, 37 million people are involved in National Night Out. It provides the perfect opportunity to bring neighborhoods together, all working towards a safe environment throughout the country.

Be sure to attend this fun, family event. For further details, call the Pleasanton Police Department at 830-569-3869.