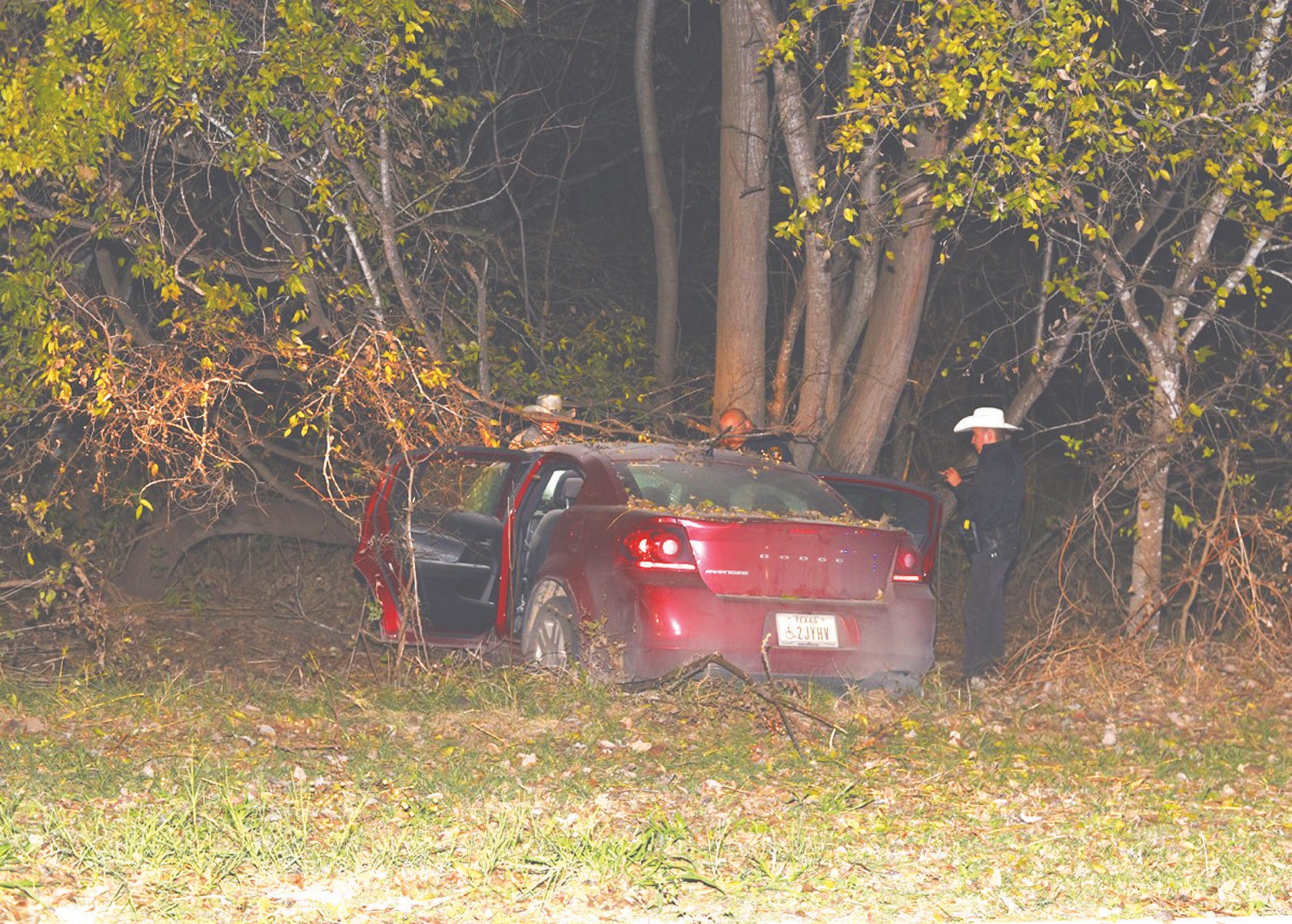 A one-vehicle crash on Hwy. 16 proved to be fatal on Monday morning. The wreck claimed the life of Charles Alan Bazan, 22, of Poteet.

A young Poteet man, Charles Alan Bazan, was killed in an accident early on Monday, Dec. 8, about 100 feet north of the Poteet city limits. The accident occurred about 6:45 a.m.

According to Trooper Anthony Flores, spokesperson with the Texas Department of Public Safety, Bazan was traveling south on Highway 16 in a 2014 Dodge Avenger. For unknown reasons, he veered off the left side of the roadway. The vehicle came in contact with a road sign, then traveled through a culvert, prior to striking a tree with the front side of the vehicle.

Flores said Bazan had not been wearing his seatbelt and was partially ejected.

He was pronounced dead at the scene by Justice of the Peace Judge Jackie Bodden, Pct. 4. He had just celebrated his 22 birthday on Dec. 6.