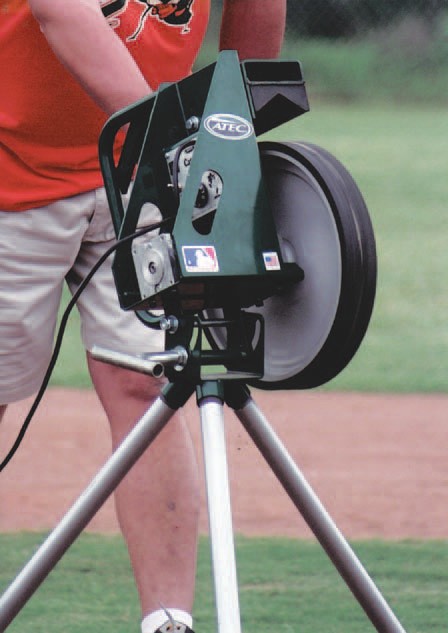 These pitching machines – plus two more – were allegedly stolen from the Pleasanton Little League last week from storage containers at both ballparks. If anyone has information concerning this burglary, please contact Lt. Ronald Sanchez at the Pleasanton Police Department.