Dedication ceremony this Saturday at 10 a.m. 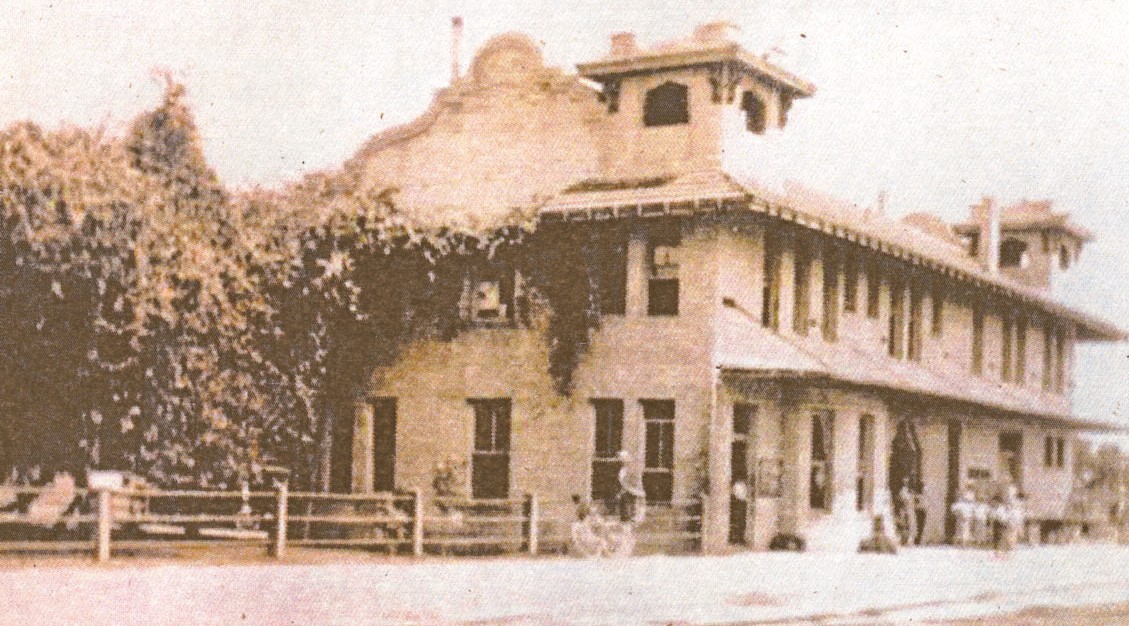 The San Antonio, Uvalde and Gulf Railroad depot circa 1913.

The Atascosa County Historical Commission will be dedicating two markers – one for old North Pleasanton and the other for the San Antonio, Uvalde and Gulf (SAU&G – nicknamed the “Sausage” ) Railroad – this Saturday, September 27.

The ceremony will include a brief history of the markers given by Norman F. Porter, chairman.

The event will start at 10 a.m. and will be held east of the railroad tracks on Spur 242 (Commerce St.). 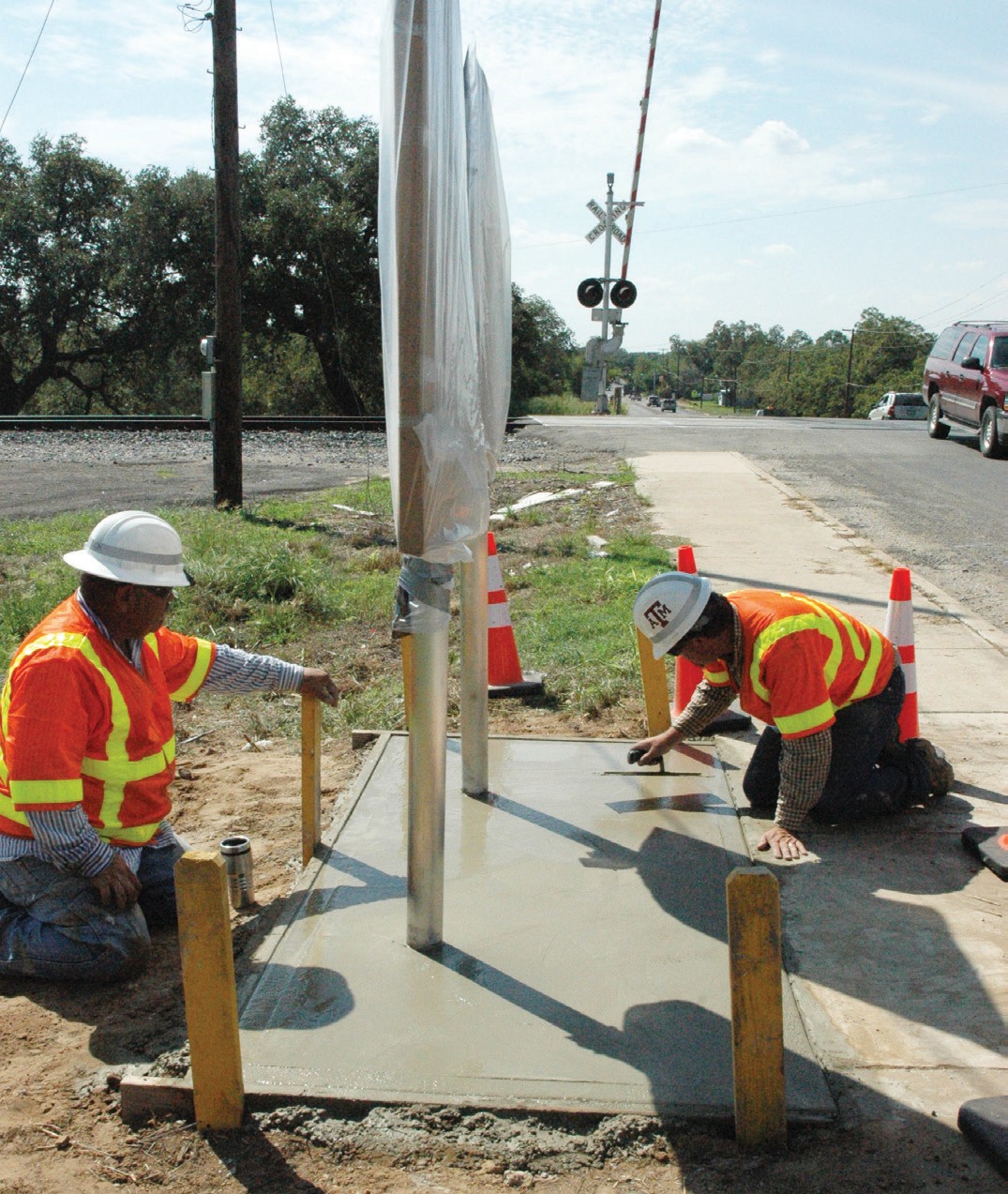