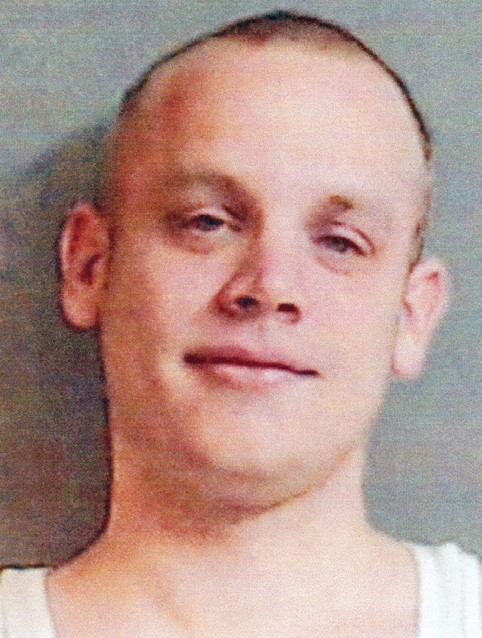 Atascosa County Sheriff David Soward announced on Friday, February 14, that his deputies arrested Johnathan Wicker, a registered sex offender who was convicted in 2004 in Bexar County for Sexual Assault of a Child for allegedly evading the sex offender registration process.

Sheriff Soward said Bexar County authorities notified the Sheriff’s Office over two weeks ago that a warrant had been issued for the 26 year old white male for Failure to Comply with Sex Offender Registration Requirements. Wicker was thought to be hiding out in the Jourdanton area, stated Sheriff Soward. Sgt. K. Draughn was assigned the task to track the offender down.

Sheriff Soward said that evening, around 5:30 p.m., the deputies located and arrested the suspect on 12th Street in Christine. Wicker, originally from the City of Kirby near San Antonio, is now in the Atascosa County Jail awaiting transfer to Bexar County.

Sheriff Soward stated that Wicker’s registration was due to expire in 2020, but if convicted of this charge he will be required to register for life.