Arrests made in alleged stolen truck

Poteet Police Officer Wayne Dennis arrests suspect in a burglary case. Items, believed to be stolen, were found in a pickup and storage bed.

There may besome solved burglaries according to the Poteet Police Department.

Two men were arrested. Reynaldo Angel Pacheco Jr. , 32, from Poteet was charged with Unauthorized Use of a Motor Vehicle, Evading Arrest and Resisting Arrest. No bond was set at this time. The second suspect, Antonio Gene Guerra, San Antonio, was arrested for outstanding warrants in Bexar County for NISI/Possession Firearm by Felon. His bond was set at $25,000.

Lt. Leal said they are sorting out the items and hope to solve several burglaries. 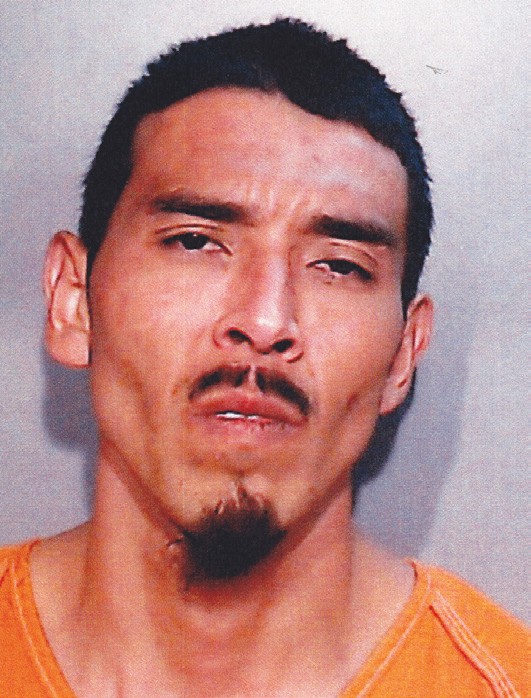 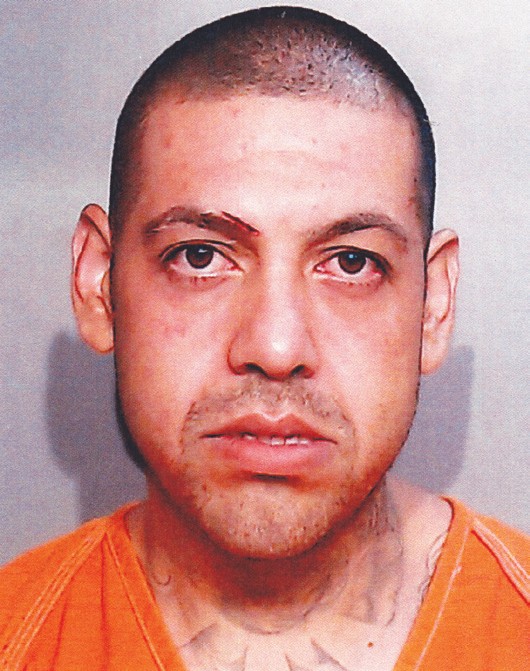