Arrest Made In Shooting 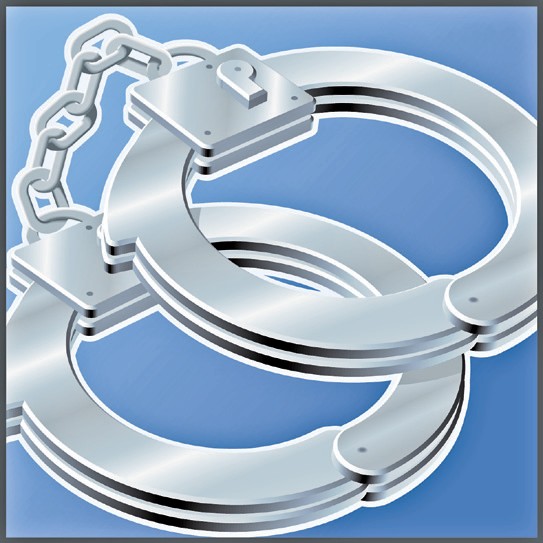 A motorist who took retaliation into his own hands by shooting another driver on Saturday, June 15, was arrested later the same evening.

Atascosa County deputies and EMS were dispatched to Rossville around 7:30 p.m. According to the witnesses, the suspect allegedly stopped his vehicle and got out and began firing at the victim’s vehicle. Allegedly, the victim had driven his truck into the suspect’s truck.

Shot in the face was Frank Herrera, 55, of Somerset.

He managed to drive down the road a short distance before calling 9-1-1.

Arrested was the suspect, Jimmy Martinez Jr., 34, of Somerset. He was charged with Aggravated Assault with a Deadly Weapon and was released on a personal recognizance bond. A pistol, believed to have been used in the shooting, was recovered at Martinez’ residence.

Sheriff David Soward expects another arrest as the