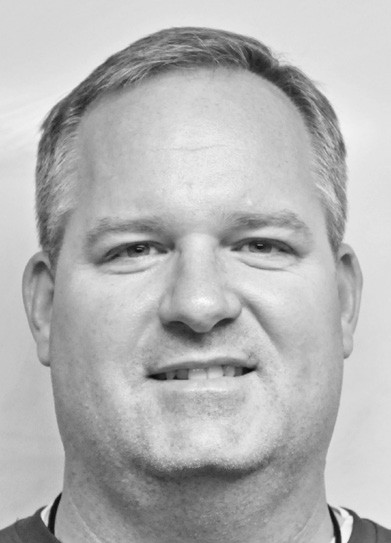 Poteet concluded its scrimmages against San Antonio McCollum on the road last week.

The Aggies are progressively improving as the season opener approaches Friday.

“We came out injury free, so those are all positives. Overall I am more pleased with this scrimmage than the first one.”

Poteet runs a multiple offensive formation, so the team is becoming more familiar with the playbook.

“We are battling ourselves until we are perfect,” Foster said.

“We are putting ourselves in position to win. The little things when we move the ball and suffer a set back like a penalty. Right now, we are not working like a machine on offense. Defensively, the kids are still grasping the concepts of the new schemes.”’

The Aggies will kick off their season opener at home in the newly constructed Aggie Stadium Friday against and old district foe- Jourdanton.

It’s been more than a decade since the Tribe and Aggies battled in district competition, so Foster understands the importance of the first game of the season.

“Jourdanton is a really good football team,” he said.

“They are going to do things right. They have a lot of seniors, so they will expect to come in and win.”

There is one phase of the game where Foster has stressed importance since his first day at Poteet.

“We have to be perfect in our special teams,” he said.

“We’ve been preaching to them all year about all three phases of the game. We feel like we have to be perfect in special teams and if we can win another phase we have a good chance to winning the ball game. We have our eyes on the prize.”

Poteet hosts Jourdanton Friday night for the season opener at Aggie Stadium. Kick off is set for 7:30 p.m. 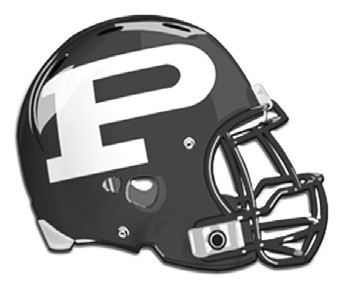