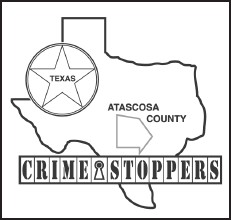 The Poteet Police Department along with Crime Stoppers is hoping that a FIVE THOUSAND-DOLLAR cash reward being offered for one week only will help solve a criminal mischief report at Poteet Canyon City Park located in the city of Poteet.

Poteet Police investigators have some leads in this case and are in need of your assistance to help solve it. If anyone has any more information on this case or knows who committed the crime, they are urged to call Crime Stoppers immediately and be eligible for the large cash reward. Remember Crime Stoppers guarantees that you may remain anonymous.