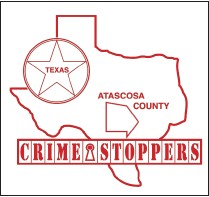 The Atascosa County Sheriff’s Department along with Crime Stoppers is hoping that a FIVE THOUSAND-DOLLAR cash reward being offered for one week only will help solve a theft located in the 3200 block of West FM 476 outside the city limits of Poteet.